Hong Kong has been very busy recently, and 1.4 billion Chinese people are anxious about it. Many people in Hong Kong don't really understand Hong Kong. What is Hong Kong? 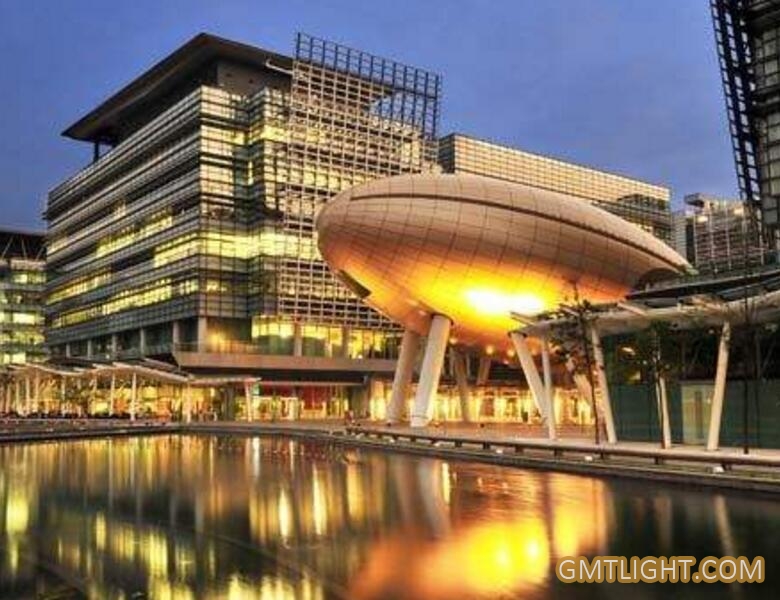 Hong Kong, the Hong Kong Special Administrative Region of the People's Republic of China, is situated in the south of China, east of the Pearl River Estuary, across the sea from Macau to the west, adjacent to Shenzhen City in the north and Wanshan Islands in Zhuhai City in the south. It covers Hong Kong Island, Kowloon, New Territories and 262 surrounding islands with a total land area of 1106.34 square kilometers and sea area. It covers an area of 1648.69 square kilometers. By the end of 2018, the total population was about 7.4825 million, which is one of the most densely populated areas in the world and the longevity per capita is the first in the world.

Hong Kong has been China's territory since ancient times. It was a British colony from 1842 to 1997. After World War II, Hong Kong's economy and society developed rapidly. It not only ranked among the "Four Little Dragons in Asia", but also became one of the richest, most developed and highest living standards in the world.

On July 1, 1997, the Chinese Government resumed the exercise of sovereignty over Hong Kong and the Hong Kong Special Administrative Region was established. The central government has full control over Hong Kong. Hong Kong maintains its capitalist system for a long time and enjoys a high degree of autonomy in all matters other than foreign affairs and national defense. Hong Kong, China, participates in numerous international organizations and conferences in the name of "Hong Kong, China".

As a highly prosperous free port and international metropolis, Hong Kong, together with New York and London, is the third largest financial centre in the world, an important international financial, trade, shipping centre and an international centre of innovation and technology. It is also one of the freest economies and the most competitive cities in the world. It enjoys the highest level in the world. Reputation, GaWC ranked third in the world's first-tier cities.

Hong Kong is a place where Chinese and Western cultures blend. It combines Chinese wisdom with the advantages of Western social system. It is famous for its clean government, good public order, free economic system and perfect legal system. It has the reputation of "Oriental Pearl", "Food Paradise" and "Shopping Paradise".

These days, some people have made Hong Kong a mess. Do you really love Hong Kong?