Beidou Satellite Navigation System (BDS): Why is it called?

The Big Dipper was endowed with many mythological colors in ancient China. The arch of the Big Dipper is the political center of the heavenly society. "Dou" is a tool for drinking in the Book of Songs, while Sima Qian called "Dou is the Emperor's Car" and became the car of Emperor Heaven. 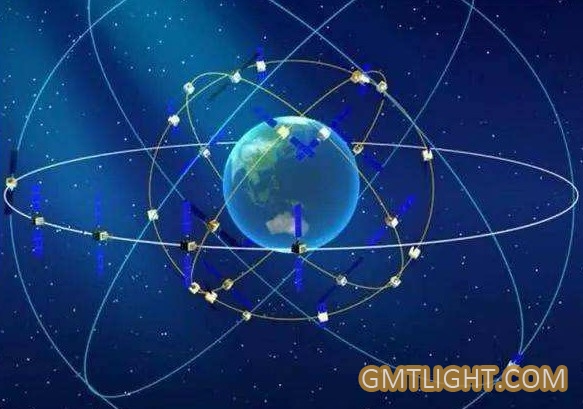 Beidou Satellite Navigation System is composed of three parts: space segment, ground segment and user segment. It can provide high precision, high reliability positioning, navigation and time service for all kinds of users all day and all day in the global scope. It also has short message communication capability. It has preliminary regional navigation, positioning and time service capabilities with positioning accuracy of 10 meters. The accuracy of speed measurement is 0.2 m/s and the timing accuracy is 10 nanoseconds.

With the development of Beidou system construction and service capability, related products have been widely used in transportation, marine fishery, hydrological monitoring, meteorological forecast, mapping geographic information, forest fire prevention, communication time series, power dispatch, disaster relief and reduction, emergency search and rescue and other fields, and gradually penetrated into the production of human society and people's lives. In all respects, it will inject new vitality into the global economic and social development.

Science has no boundaries. Beidou Satellite Navigation System is the contribution of Chinese and Chinese scientists to the world.