The senior editor of gmtlight said, "The Aegean Sea is a romantic blue ocean. Many young people get married there for their honeymoon and experience the rich history and culture of the Aegean Sea. Many beautiful legends make the Aegean Sea full of mystery and reflect the beauty of Athens.

The Aegean Sea is a blue ocean in the eastern part of the Greek Peninsula. It reaches Crete to the South and is part of the Mediterranean Sea. The Aegean Sea is 610 kilometers long in North and south, 300 kilometers wide in East and west. Its coastline is very tortuous, its harbors are numerous and islands are scattered everywhere. Therefore, the Aegean Sea is also known as "multi-island sea". The largest island in the sea, called Crete Island, is a barrier to the southern Aegean Sea. 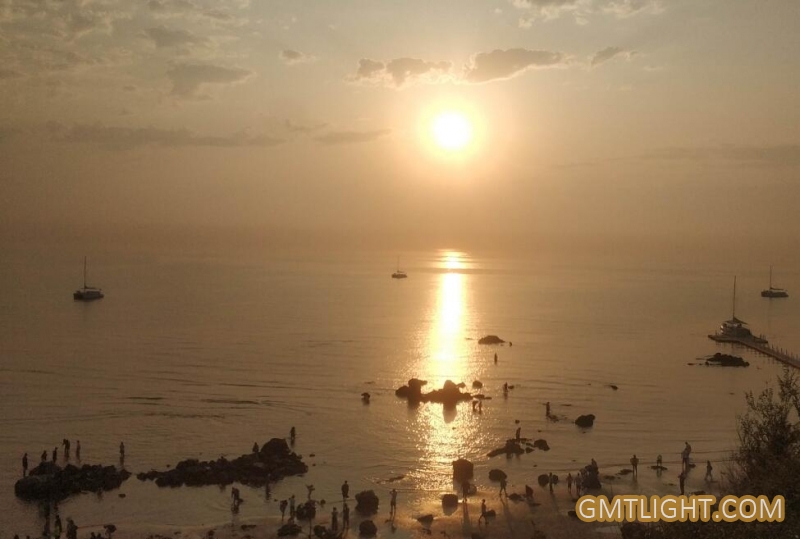 Ancient Crete, a well-known ancient civilization, is located in the Aegean Sea.

In ancient times, there was a king named Minos who ruled the island of Crete in the Aegean Sea. The son of Minos was conspired to kill in Athens at Attica. In order to avenge his son, Minos challenged the people of Athens. Athens is full of famine and plague under God's punishment. Under the challenge of Minos, Athenians appealed to King Minos for peace. Minos asked them to send seven couples of boys and girls to Crete every nine years.

Minos built a labyrinth on Crete Island with numerous palaces. The roads in the labyrinth were winding and winding. No one could come in. In the depths of the maze, Minos raised a beast with a human head, Minos. Seven pairs of boys and girls from Athens are offered to Mino cattle. Is this story quite like a journey to the west?

This year, it is the time to worship boys and girls. Parents with boys and girls are in a state of panic. Theseus, the son of King Aegean of Athens, was deeply disturbed to see people suffer such misfortunes. He was determined to set out with the boys and girls and vowed to kill the Mino cattle. 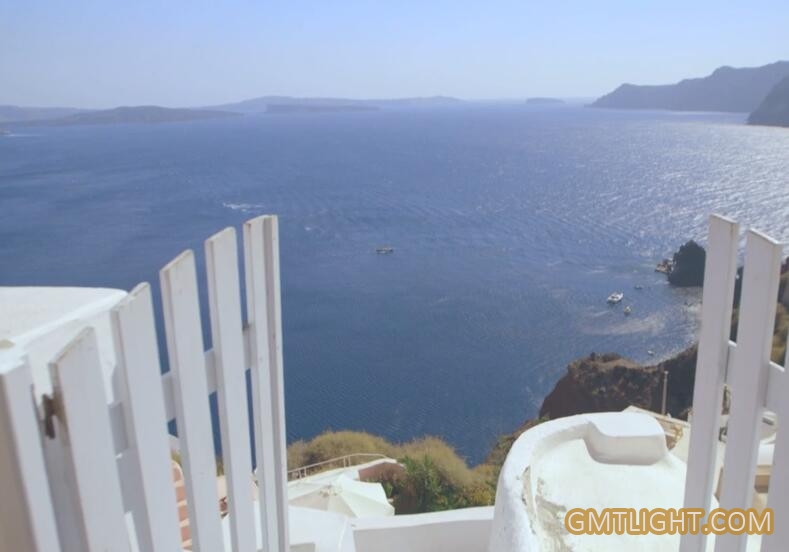 Among the mournful cries of Athens, seven pairs of boys and girls, including Theseus, were sent away. Theseus and his father agreed that if Mino cattle were killed, he would turn the black sail into white sail on his return voyage. As long as the black sails turn white, it proves that King Aegean can see his son Theseus again. Theseus led the boys and girls ashore in Crete. His handsome manner attracted the attention of Princess Ariadne, the beautiful and intelligent daughter of King Messius. The Princess expressed her love for Theseus and met him secretly.  When she knew the mission of Theseus, she gave him a magic sword and a ball of string so that Theseus would not be hurt by the Mino cattle.

once the wise and brave Theseus entered the labyrinth, he tied one end of the ball to the entrance of the labyrinth, then released the ball of thread, and walked along the winding and complicated passage to the depth of the labyrinth. Finally, he found the monster Mino Bull. He grabbed the horn of the Mino cattle and tried to kill the Mino cattle with the sword given by Princess Ariadne. Then he took the boys and girls and walked out of the maze along the route. In order to prevent King Minos from pursuing him, they pierced the bottom of all Crete boats on the seashore.  Princess Ariadne helped them and fled Crete with them and set sail for home. After several days'voyage, I finally saw Athens, my motherland. Theseus and his companions were very excited, singing and dancing, but he forgot his agreement with his father and did not change the black sail into the white sail. The king of Aegean, who was waiting for his son's return, was waiting for his son's return at the seaside. When he saw that the ship was still hung with black sails, he thought that his son had been eaten by Mino cattle. He was so sad that he jumped into the sea and killed himself. 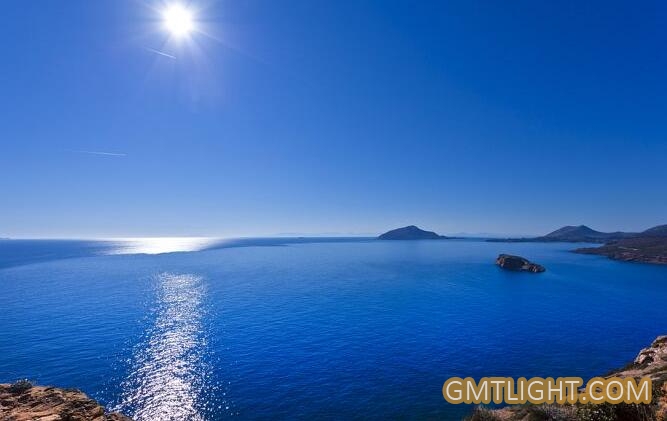 In memory of the King of Aegean, the sea he jumped into was called the Aegean Sea.

In a word, the world's myths and stories are similar, we belong to the "community of human destiny".