Airbnb helps you find the experience of going home

Airbnb is a convenient and economical choice for self-driving travel in the United States. Login App and choose the right price and location. When I was in the United States, I often stayed in residential accommodation. After placing an order, we can open the door with a password. They cleaned the room as well, and some of the owners put a plate of fruit and a welcome card. 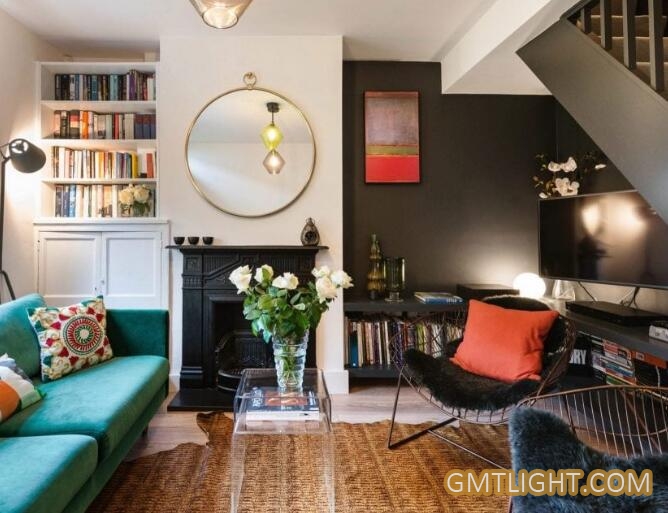 Airbnb is the abbreviation of AirBed and Breakfast ("Air-b-n-b"). Its Chinese name is Abiying. Airbnb  is a service-oriented website that links tourists and homeowners who have free rooms to rent. It can provide users with a variety of accommodation information. Airbnb services grew by an incredible 800% in 2011.

Airbnb has entered the mainstream, and no episode can change the huge market structure. 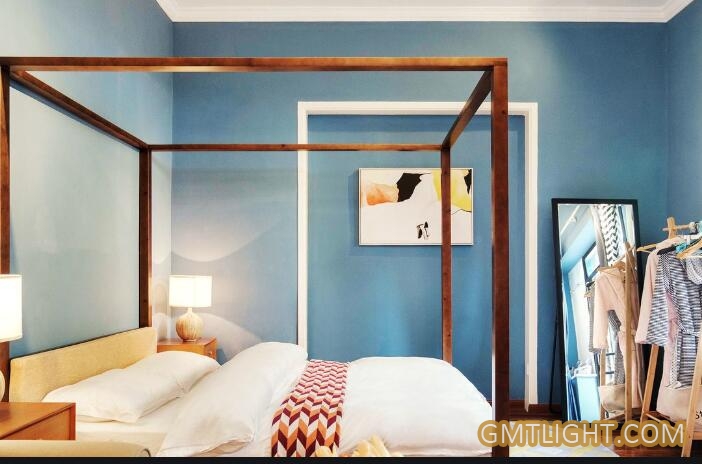 The room is different from Airbnb, you have many choices

According to the data, Airbnb was founded in August 2008, headquartered in San Francisco, California. Airbnb is a travel housing rental community. Users can publish, search vacation housing rental information and complete online booking procedures through the network or mobile application. According to media reports, its community platforms provide millions of unique accommodation options for travelers in 191 countries and 65,000 cities, whether apartments, villas, castles or tree houses. Airbnb is called "EBay in Housing" by Time magazine.

On February 28, 2015, Airbnb, an American short-rent website, is launching a new round of financing with a valuation of $20 billion.

In February 2015, according to sources, Airbnb plans to raise $1 billion, half of which has been completed. Investors include Fidelity, TPG, T. Rowe Price, Dragoneer, Founders Fund, Sequoia Capital and Russian DST.

On November 01, 2016, foreign media reported that Airbnb, an American short-rent service company, said to Chinese users that it would store their personal data locally.

On January 27, 2017, Airbnb, a San Francisco-based short-term leasing website, made its first profit, and its turnover grew by more than 80%. Abe Ying platform said that the abuse of platform evaluation mechanism such as "billing" is strictly prohibited. once businesses and landlords who enter the platform are found to be in violation of the rules, they will take measures such as reducing the ranking of housing sources, fining or even permanently offline, closing accounts and so on. 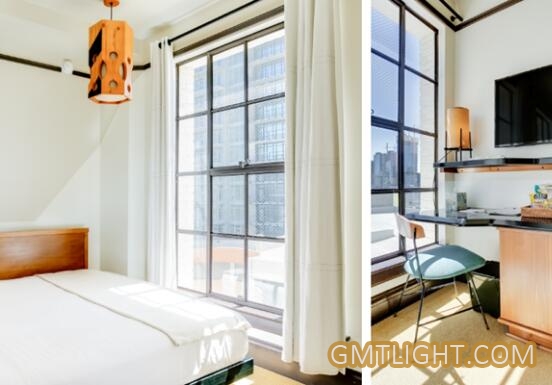 I have a friend who emigrated to the United States. He bought several properties and made money by running residential quarters. He said most of the customers were okay, and there were some rude customers who once moved the TV sets. I worked for gmtlight, and often go to US, after comparation, Airbnb is good choise. Mr. liu said. 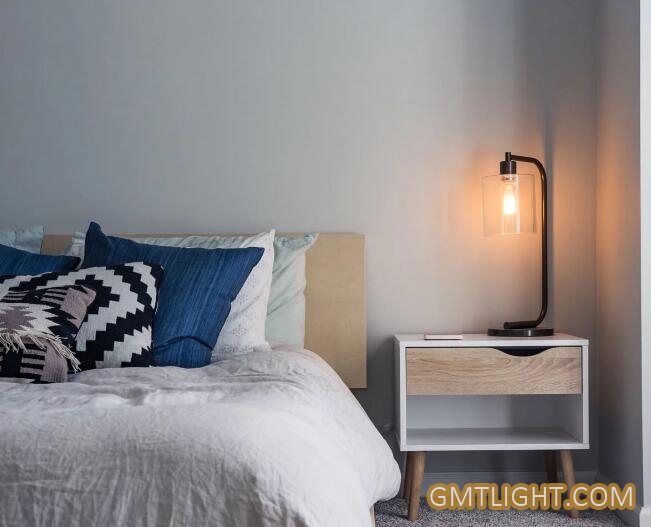 Airbnb has entered the mainstream, and no episode can change the huge market structure. 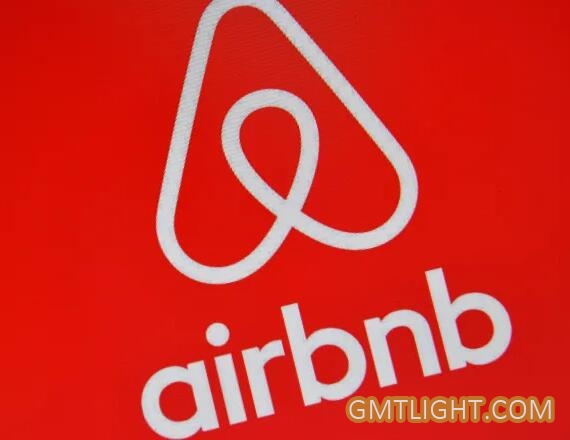