Local supermarkets in China are under pressure, but Costco's Shanghai store is very popular. 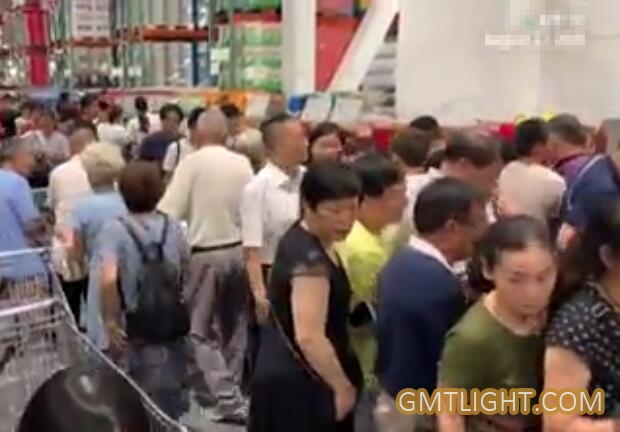 Costco, an American retailer just landed in China, was so popular on its first day in Shanghai that it had to close early. The next few days are still overcrowded, as was the case with the opening of stores on the first day. Many goods are out of stock, and many customers spend their time in queuing to pay the bills. 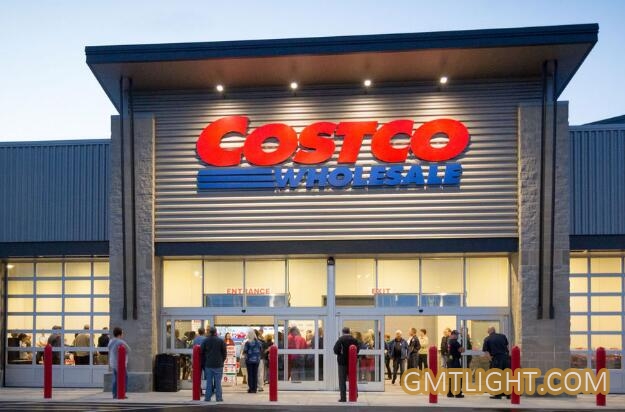 There are different opinions about Costco's popularity. Costco's prospects in China, in fact, may not be based on its first day of trading boom or not. However, for Chinese retail chains, Costco's landing poses a real challenge. Over the past two decades, Carrefour has been transferred to local retail chains. People mistakenly believe that "foreign stores can't win local retail stores".

It is a meaningful topic to explore whether Costco's successful business model can be replicated in China, whether it can change the competitive atmosphere of Chinese stores, improve the quality of consumer goods and promote the upgrading of related products, thus promoting industrial development. Over the past two decades, some world-renowned chain stores have opened their stores in China. Many of them are unacceptable and leave the situation to the local chain stores in China to clean up.

In the past, the closure of these international brands was not entirely the result of Chinese consumers'choices. Shopping malls that reassure Chinese consumers to consume without worrying about the extraordinary quality and price still do not show up. This is evident from the fact that Chinese tourists buy a large number of goods from overseas. 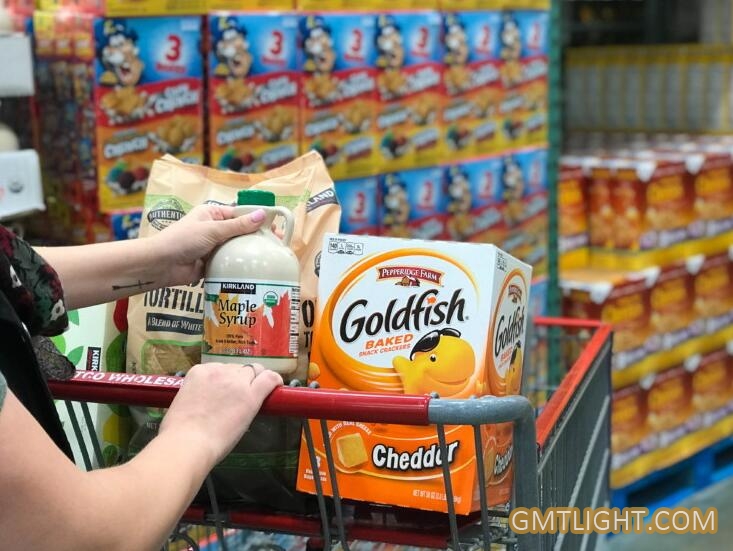 From Costco's point of view, the quality, quality and price of the products it sells pose a threat not only to the existing stores, but also to online sellers on several platforms. After some consumers entered the store, Costco's many products were compared with the same brand of goods on several existing platforms in China. As a result, Costco's products were more competitive. The result of this comparison also explains why Costco can still survive and do business as usual in the presence of Amazon, the world's largest online retailer.

Costco's earnings are based on membership fees, which are not high unit price membership fees can be recognized by many people. In fact, this is also the "real gold and real silver" evaluation of Costco's market reputation. Conversely, in Chinese stores, who dares to charge consumers membership fees? Since some people are willing to pay membership fees, it also shows consumers'approval of Costco. 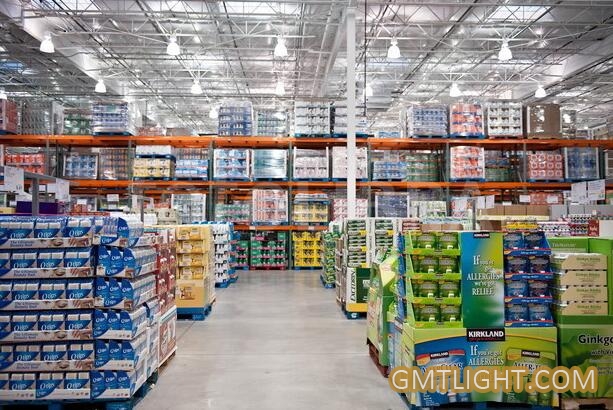 "Costco's arrival is a good thing for Chinese consumers. I have bought many things in Costco, USA, at reasonable prices and of good quality. Isn't that what consumers need? Mr. Niu, CEO of gmtlight. "Without competition, there will be no progress. I sincerely hope Costco can become stronger in the future，and Don't give up like Carrefour. What the market needs is a strong competitor."