White-hearted Red Rose Is the Symbol of England

As adults and children all know, roses symbolize love. 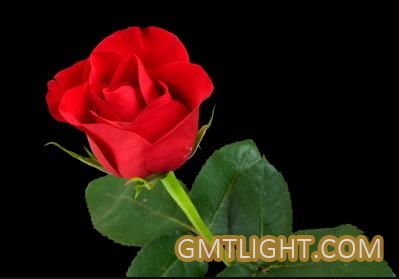 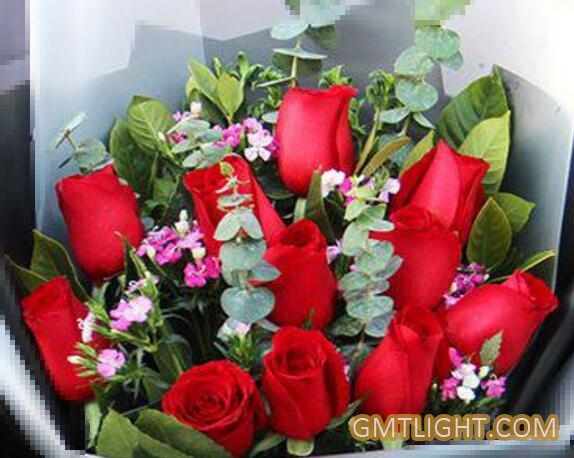 Xiao Li, a newly employed gmtlight employee, said, "He's going to propose 99 roses to his girlfriend." In the eyes of young Chinese, roses are closely related to love.

There are some beautiful legends about red roses.

In ancient Greece, it was said that Aphrodite, the goddess of love, was the most beautiful goddess in the world. Even Zeus, the king of gods, fell in love with her. But Aphrodite refused Zeus'love. Zeus turned love into hatred and forced Aphrodite to marry Hephaestus, the ugliest God of fire. Aphrodite was so miserable that she had secretly fallen in love with Adonis.

But unfortunately, one day, Adonis went out hunting and was bitten by a wild boar on the artery of his foot, bleeding a lot and fell to the ground. When he fell to the ground, he uttered a long scream: "Aphrodite --" Hearing the tragic call of his lover, Aphrodite flew to rescue him. Stones and thorns in the forest cut her feet and hands, and blood dripped all the way. However, by the time she arrived at Adonis, he had shed all his blood, and she could not save her sweetheart. Aphrodite burst into tears, and as she cried, where her blood dripped down the road, a cluster of beautiful red roses burst out. 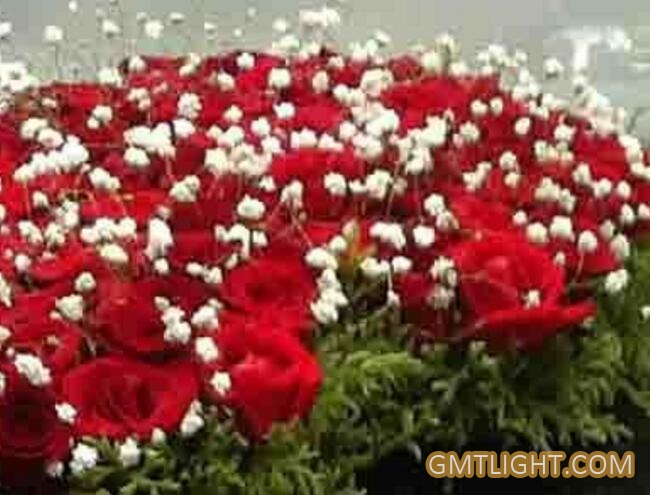 Since then, the red rose has become a symbol of unswerving love.

But red roses always have thorns.