Maradona is considered to be the greatest football player

Maradona is considered to be the greatest football player，and The Greatest Football Coach.

We grew up watching Maradona's football match. Maradona has a profound impact on Chinese and world fans. When mention his name, fans always have a lot to say. Let's take a look at Maradona's resume first. 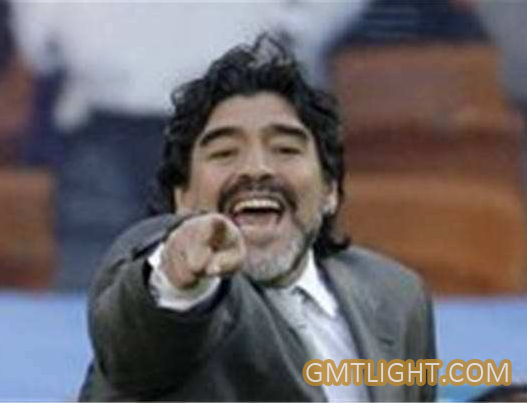 Diego Amando Maradona was born on October 30, 1960 in Buenos Aires, Argentina. He is a famous football player and coach in Argentina. He plays in the midfield and front.

Maradona is considered to be the greatest football player in the 20th century. He not only possesses the accurate footwork and skilled dribbing skills of South American players, but also has an excellent overall view. He is the absolute soul of any team and can make the whole team active.

In October 1975, Maradona made his first appearance in the First Division of Argentina.

In 1978, he became the youngest and best striker in the history of the Argentine League A. Maradona moved to Barcelona in July 1982.

In July 1984, Maradona joined Napoli, Italy, for a record transfer fee of $7.5 million. 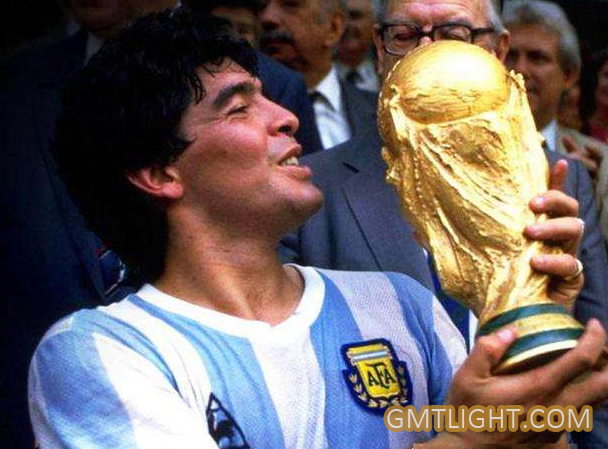 In June 1986, Maradona led Argentina to the World Cup.

In July 1990, Argentina, led by Maradona, lost to Germany in the World Cup finals and won the runner-up.

On July 28, 2010, the Argentine Football Association officially announced that Maradona would no longer be the head coach of the Argentine national team.

The resume has to be continued.

In 2019, nine years later, Maradona returned to Argentine football as a coach, and was crazily sought after by fans.

We expect Argentina to perform well in the World Cup，gmtlight will create some new flashing items at that time.