"Polygamy" Is A Dream That Some Men done always

For Chinese men, "polygamy" is a dream，but someone always dream it. 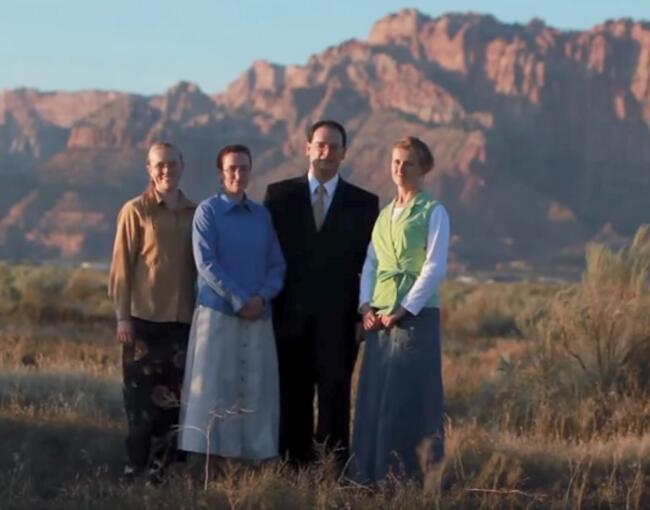 Photos from google and copyrights is belonged to the creators.

In fact, even if polygamy is permitted by law, it is a matter of being rich or officialdom. In China's rural areas, expensive lottery gifts overwhelm many rural youth, and even monogamy is difficult to guarantee. Even though local governments have repeatedly demanded the abolition of the bad habit of bride price, it is actually getting worse and worse.

In China's rich circle, there are still many hidden polygamy.

"Polygamy" means that a man marries and has sex with two or more women at the same time. There are many records in ancient Chinese books. 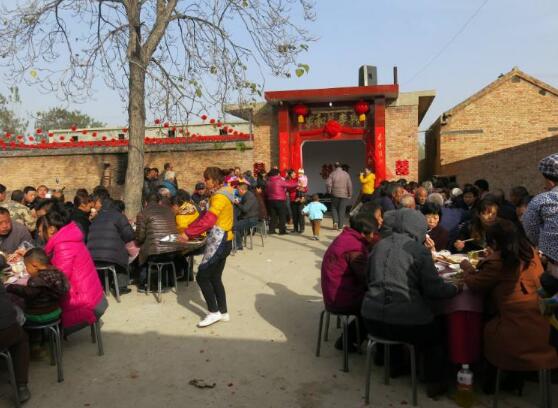 "I agree that human beings can return to nature, make natural combinations, abolish monogamy or polygamy, and implement polygamy according to the wishes of the parties, so that the combination of men and women will no longer be subject to the restrictions of the system. Of course, today's society is impossible. Xiao Li joked at gmtlight.

"Polygamy" Is A Dream That Some Men done always, Is it same for women?