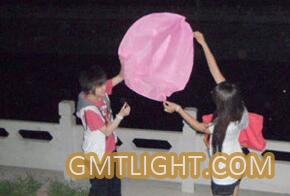 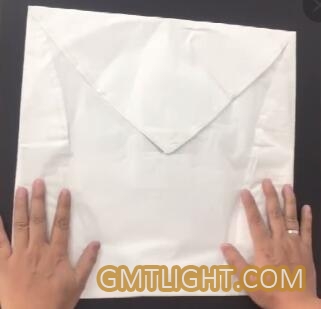 Sky Lantern is also called Sky Lamp, Kongming Lantern，commonly known as the Wishing Lantern, also known as the Praying Sky Lantern. It is an ancient Chinese handicraft, which was used for military purposes in ancient times. Modern people often use the light of Confucius as a prayer. Men and women, old and young, write down their wishes for blessings, symbolizing the harvest and success, happiness every year. Usually on Lantern Festival, Mid-Autumn Festival and other major festivals. 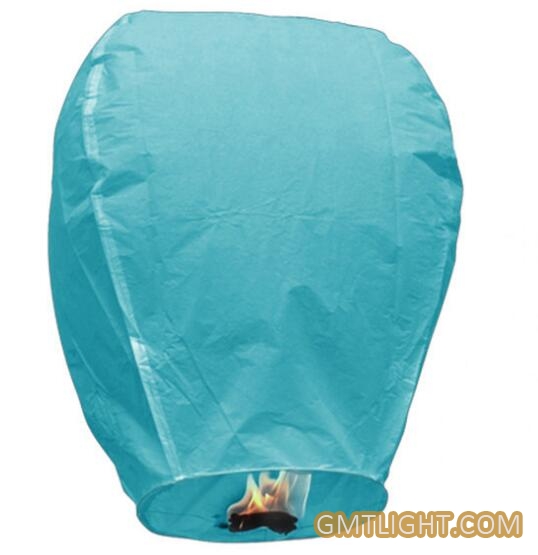 First, get the materials ready

2. Torsion of copper wire: Fine copper wire can be obtained by removing the insulation layer outside the waste wire with a pointed tong. However, copper wire should not be too thin, otherwise it is easy to burn out, and this problem can be avoided by twisting three copper wires together.

3. Sticking paper: Cut thin paper into the paper as shown in the figure. Stick one side of the first paper together with the other side of the second one, and then the third and fourth one until they are finished. 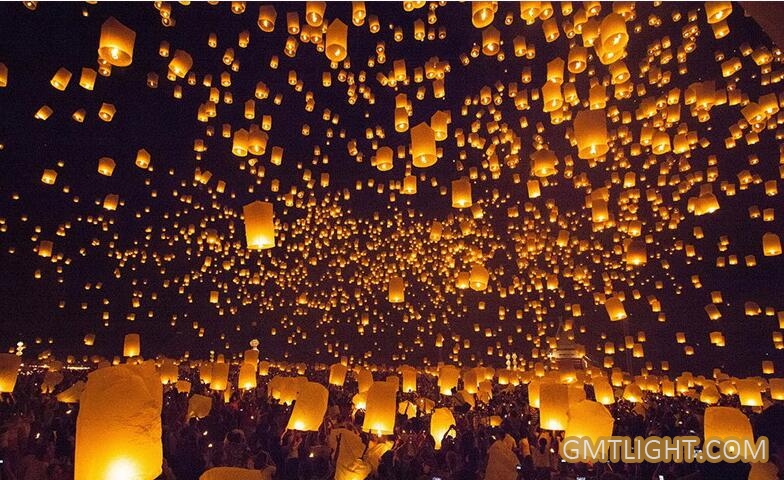 At the same time, note: Kongming lights must be released in windless weather and open space, otherwise not only can not fly to the sky, but also may cause fire. When flying, 2-3 people are required to work together, and adults are strongly required to accompany them. In addition, the cable can be tied at the bottom of the Sky Lantern, which can not only release repeatedly, but also control the takeoff height and range to avoid causing fire. The sea is one of the places where the flying light is released. The flying light at a certain height will not cause fire.

"It's not difficult to do the Sky Lantern, the balance of the lantern is the most important, Uniform symmetry is necessary." Mr Li, Technical Command of Sky Lantern Workshop，At gmtlight.