The Grand Canyon of Colorado and its Red River

The Grand Canyon of Colorado is located in the northwest of Arizona and southwest of the Colorado Plateau. It is one of the world's great canyons and one of the seven wonders of nature on Earth. 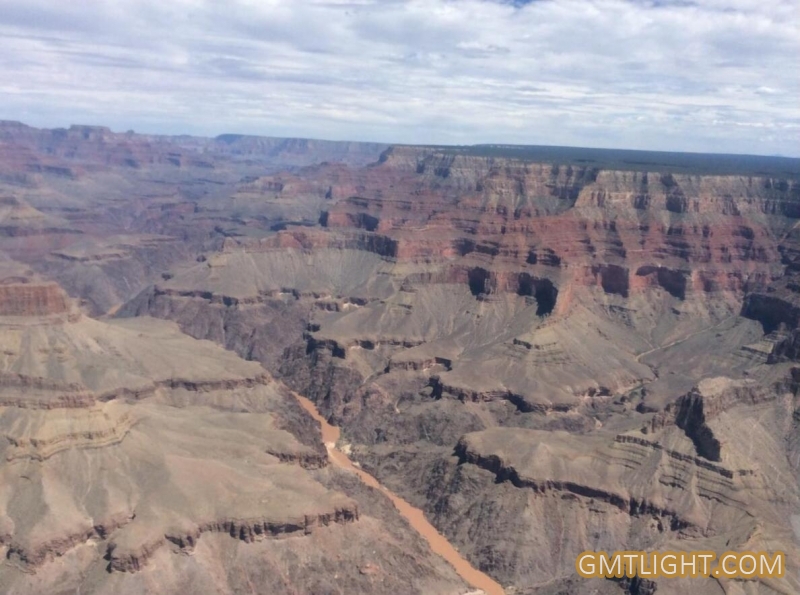 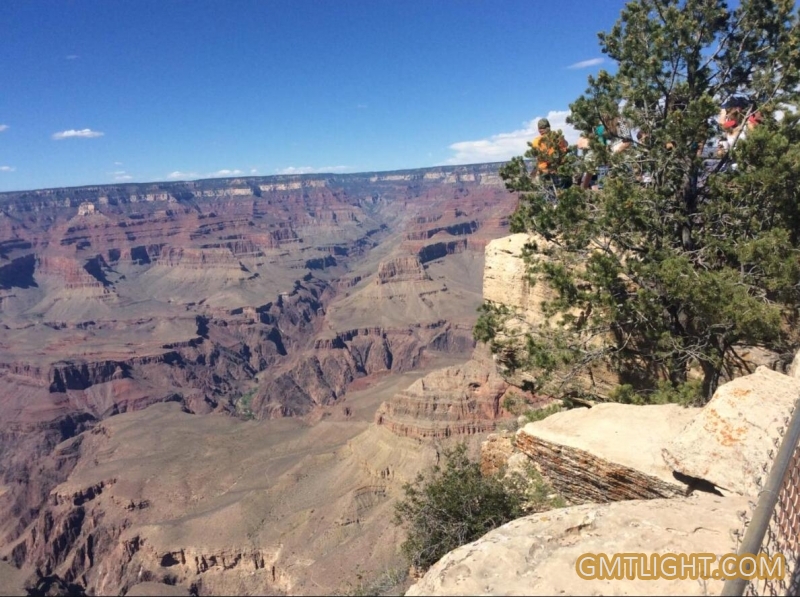 The Grand Canyon is a masterpiece of the Colorado River. The river rises in the Rocky Mountains of Colorado and flows through Utah and Arizona and into the sea from the Gulf of California. It is 2320 kilometers long. Colorado, in Spanish, means "the Red River", because of the large amount of sediment in the river, the river often appears red, so it has the name. In the Grand Canyon, there are 75 kinds of mammals, 50 kinds of amphibians and reptiles, 25 kinds of fish and more than 300 kinds of birds. The whole national park is a paradise for many animals. 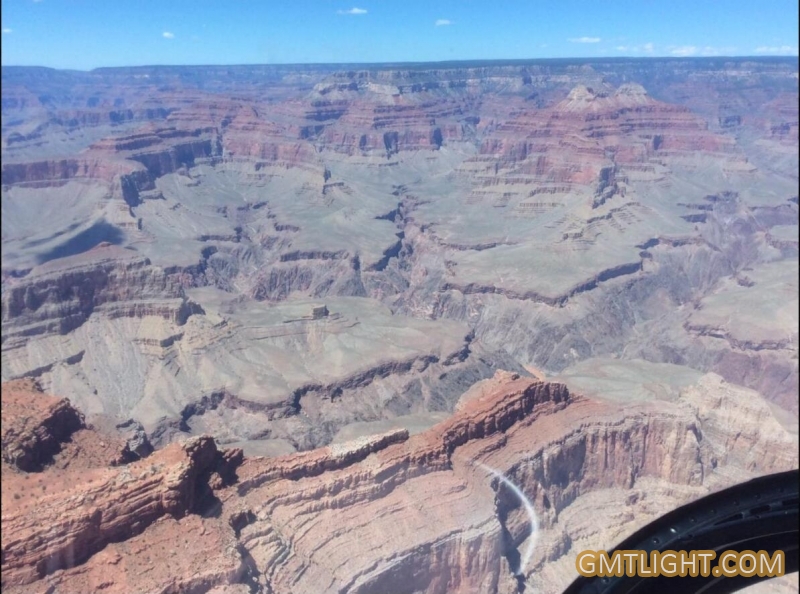 The Colorado River has been scouring for a long time, running forward day and night, sometimes cutting hills and roads, sometimes letting the road flow back. Nineteen canyons have been carved up the main stream and tributaries, such as Black Canyon, Canyon, Glen Canyon, Bruce Canyon, etc., and even more astonishing when it finally flows through the rocky Kaibab Plateau in Arizona. The Grand Canyon became the "King of the Canyon" in all the canyons of the river system. 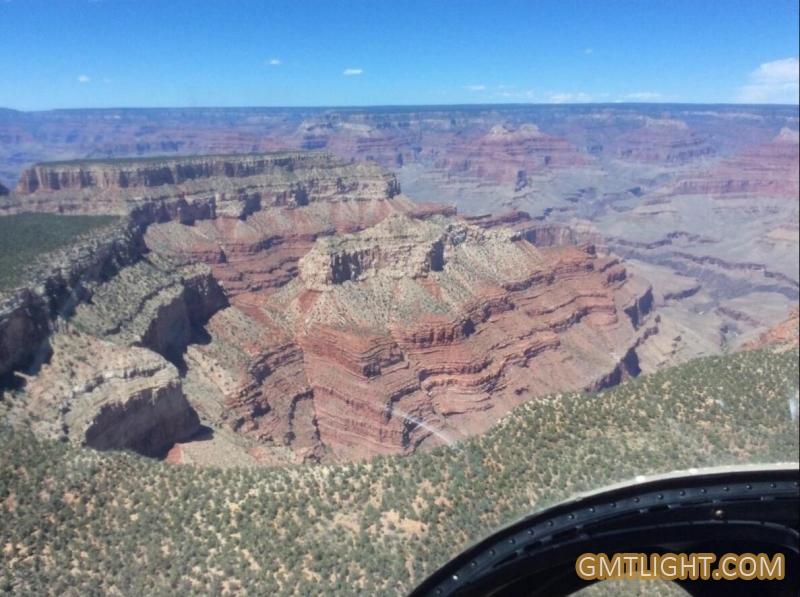 "I have been to the Grand Canyon once, where the landscape can not be described in words. It is a masterpiece that has formed nature for millions of years. It is a miracle. You can sit in a helicopter and look down at it. You will never forget.”Mr. Niu, at gmtlight.

The "tableland" of the Colorado Plateau is a hill with flat tops and steep sides. The terrain is formed by erosion. During the period of erosion, the harder strata in the plateau constitute the protrusions between the valleys, and the erosion in the valleys is active. The result is a plateau mountain or a fortress hill.

The Colorado Plateau is a stable block extending from the North American paleocontinental platform into the Cordillera area. Because of its relative stability, the fluctuation of the surface is very small, and the basement of Precambrian crystalline rocks is covered with thick deposits of different geological periods. Its horizontal level is clear, the tones of rocks are different, and it contains representative organisms of different geological periods’fossil. 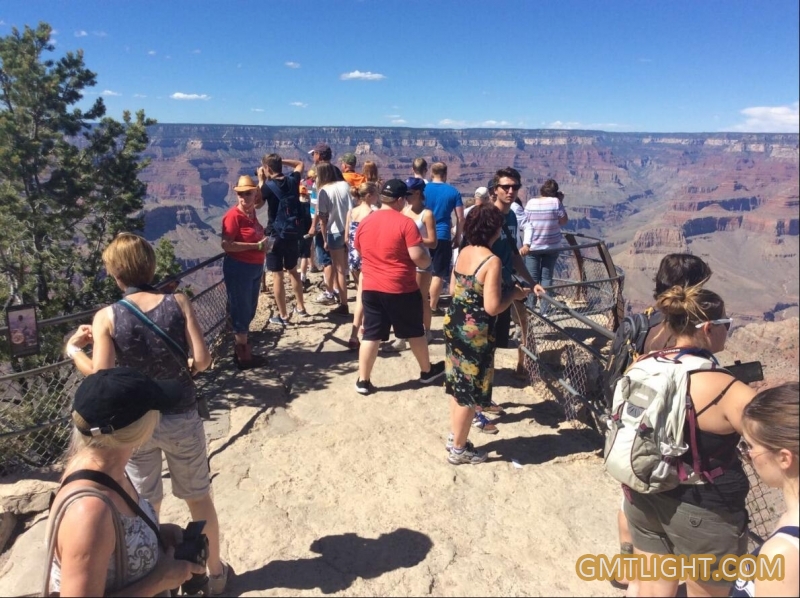 Rock strata with different lithology and color are carved into thousands of strange peaks and cliff pillars by external forces. With the change of weather, the landscape is changeable, and the natural wonders are magnificent.

The Colorado River, winding at the bottom of the valley, is deep and winding, and its gradient is concentrated, which creates a landscape of torrential water in some parts of the valley. Because of this, drifting along the canyon became a fascinating adventure.

Are you ready to have a trip？