The performance of Tianhe 1 is 47 billion times. Converted to four operations, the equivalent is 6 billion people a year, but supercomputers can be calculated in one second. 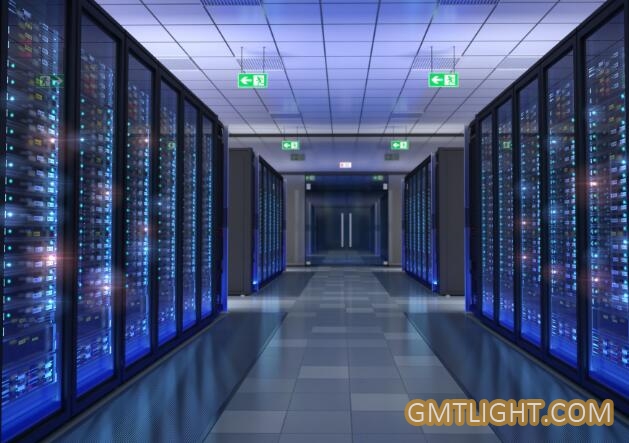 On September 10, the world computer conference, which attracted much attention, opened in Changsha，China. Let's sort out the highlights. Among which the Supercomputers are too fast to imagine.

From the ancient wisdom of mental arithmetic and abacus to the speed of China created by the "Milky Way", "Tianhe" and "Shenwei". China Computing has attracted worldwide attention. This conference is also the largest professional event in the field of computer industry in China.

The 2019 World Computer Congress has invited the most authoritative team of experts in the field of computer science. Many famous persons were present. Discussions in the venue were heated, and many eyeballs were attracted in the exhibition hall outside the venue.

An AR glasses with a camera is a smart security glasses exhibited by Unicom. It is specially designed to assist large fixed cameras to screen criminals in large-scale activities such as scenic spots and concerts. According to reports, this 5G network AR glasses have complete independent intellectual property rights, from hardware to software are China's "core".

Similar to 5G security glasses, a computer uses a "Kupeng" processor from Huawei, which makes it completely domesticated.

Supercomputers, as the name implies, are the most powerful, fast and storage computers. 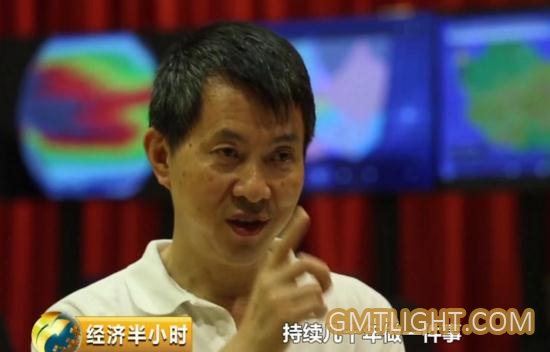 Liu Guangming, Director of Tianjin Center for National Supercomputing: The performance of Tianhe 1 is 47 billion times. Converted to four operations, the equivalent is 6 billion people a year, but supercomputers can be calculated in one second.