How much do you know about DMX512? 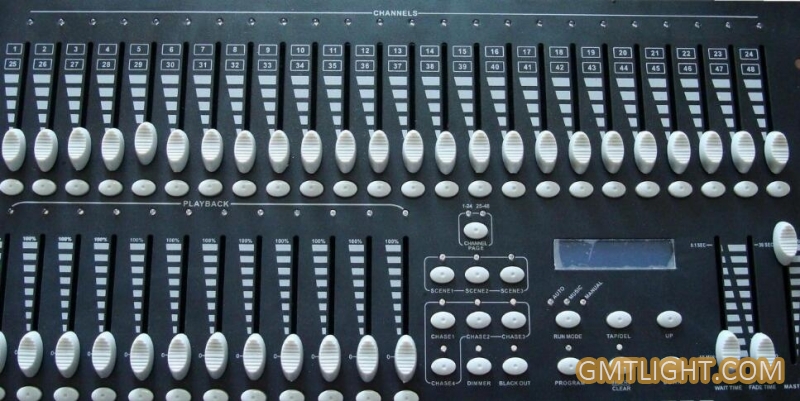 DMX512 is a digital dimming protocol, which can be used to control dimmers and other control devices in stage, theater, studio, etc. It is suitable for master-slave control systems with one or more points. The interconnection form of DMX512 is multi-point bus structure, and there is no problem of blocking information path. Its connection is simple.

DMX512 protocol is suitable for one-to-many master-slave control network system. According to the requirement of data transmission rate of DMX512 and the characteristics of decentralized control network, RS-485 bus transceiver is used in the physical layer design, and a pair of twisted pairs are used in the bus to connect the dimmer and the dimmer. RS-485 bus adopts balanced transmission and differential reception. It has high receiving sensitivity and strong anti-interference ability. The signal transmission distance can reach 1000m. If the dimmer is too far from the dimmer, an amplifier or a signal separator can be used to enhance the signal. DMX512 protocol adopts bus structure, but data is transmitted unidirectionally from dimmer to dimmer, so there is no phenomenon of information jam caused by contending for bus usage rights among dimmers.