Does Guinness World Records have anything to do with Guinness Beer?

The Guinness World Records are well known all over the world, including most Chinese, but few people know their origins with Guinness beer. 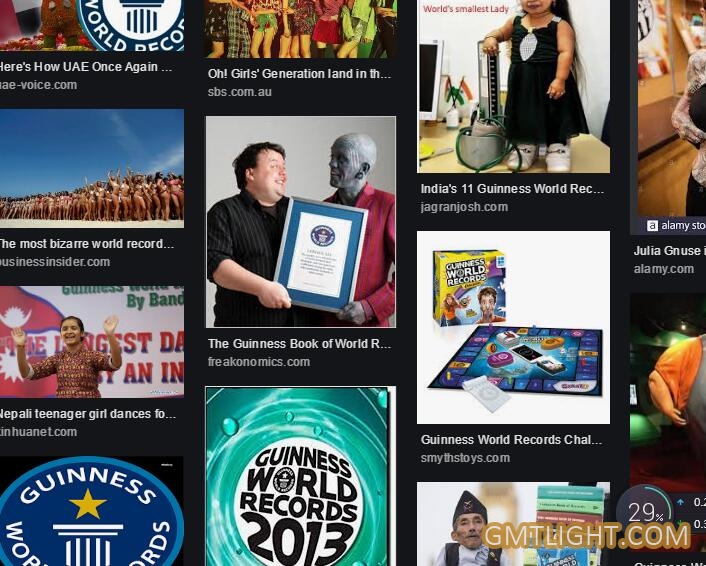 Guinness, as a famous brand of Diageo beer, is the world's largest brand of black beer. Guinness Black Beer is also the origin of Guinness World Records.

At the beginning of its establishment, there were 200 breweries in Ireland, including 10 on St. James Gate Street alone, and the competition was fierce. However, Guinness Brewery still stands out among many beer companies.

By 1930, one out of every 10 Dublin men was either directly or indirectly dependent on the Guinness Brewery for their livelihood.

By 1833, it had become the largest brewery in the Irish beer market.

In 1886, Arthur Guinness founded a company in London. 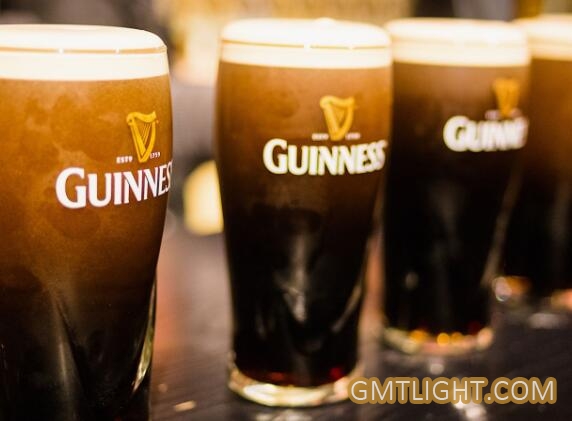 “I have never drunk Guinness beer, but I know well of  The Guinness World Records, it had a great influence on my childhood. I should find chances of drinking Guinness Beer.” Mr Wang，Designer of gmtlight.

Sir Hugh Beaver, executive director of British Guinness Brewery, missed a Golden Plover at a hunting party in Waxford, Ireland, in 1951, complaining that it was the fastest bird in the world. But his companion disagreed and had an argument with him. Beaver was enraged, and he wanted to find arguments to support himself from the book, but he was surprised to find that no book had ever described the speed of birds in such detail.

In 1954, there was another debate about whether grouse was faster than golden plover. Sir Hugh realized that people often encounter such problems in bars. If there was a book that could provide answers to such arguments, it would not only help people find the basis for bragging, but also help people enjoy drinking and sell more wine. Bars would benefit immensely. So he decided that his company would publish a book that would record the world's best. The Guinness Book of World Records is far more famous than its original origin as a black beer.

The Guinness World Records is a successful idea of Guinness Brewery, which aims to enhance the reputation of the Guinness brand. In the course of more than 200 years'development, Guinness Brewery has been trying to attract people's attention to its brand, which is one of its successful "secret recipes".

"We have made many prmotional products such as flashy foam sticks, Wine Dispenser and luminous beer cups for many Oktoberfest. Because of copyright protection, we do not display here, but I myself later understood the relationship between Guinness world records and Guinness beer. We should feel that Semyon Guinness beer has created such a product for the world. Good thing, he inspires the enthusiasm of people all over the world to participate. Mr. Niu, gmtlight Marketing Department.