Nobel Prize winners and presentations for economics in 2019

Nobel Prize winners and presentations for economics in 2019，The Royal Swedish Academy of Sciences said:

The research achievements of the economic science winners in 2019 have greatly improved our ability to overcome poverty in practice. The results of their research have enabled more than five million Indian children to benefit from school remedial programs. More than 700 million people in the world still live on very low incomes. Five million children still die each year before the age of five, usually from diseases that can be prevented or cured through relatively inexpensive and simple treatments. 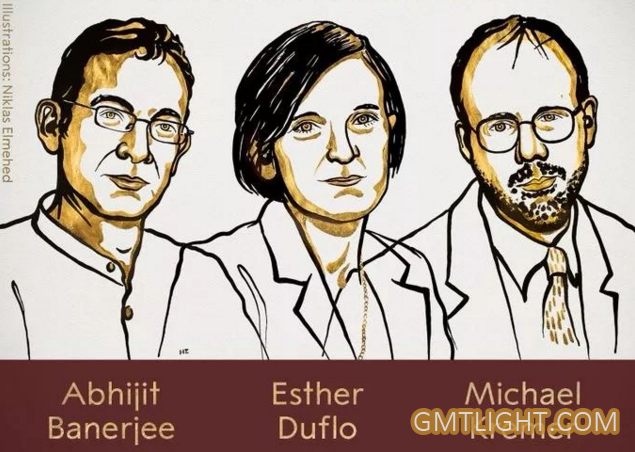 Abhijit Banerjee and Esther Duflo, winners of the 2019 Nobel Prize in economics, often work with Michael Kremer to do similar research on other issues in other countries, including India. Their experimental research methods now completely dominate development economics.

In the mid-1990s, Michael Kremer and his colleagues demonstrated how powerful an experimental-based approach was, using field experiments to test a series of interventions that could improve the teaching effectiveness of schools in Western Kenya.

Winners and Their Academic Contributions

Kramer excelled in his field and won many awards for his success. He is a fellow of the American Academy of Arts and Sciences, a MacArthur Award winner (1997) and a Presidential Academy Grant winner, and has been nominated by the World Economic Forum as a global youth leader. He also devotes himself to philanthropic research to help suffering people all over the world.

Kramer is a subsidiary of the Poverty Action Innovation Research Institute in New Haven, Connecticut, which is dedicated to developing and evaluating solutions to social and international development issues. In addition to his work in the Poverty Alleviation Innovation Initiative, Kramer is also a member of the International Association for Poverty Alleviation called "Do Our Best".

Kramer is also the founder and President of World Teach. WorldTeach is a Harvard-based organization that organizes summer and one-year volunteer teacher programs for college students and graduates from developing countries around the world.

“Just as the glowing sticks of gmtlight can illuminate the night, these Nobel laureates are the leaders on the road of human progress and important elements of the community of human destiny. The poor are especially grateful to them!”Mr Niu, Gmtlight.