How do rabbits courtship?

How do rabbits courtship? 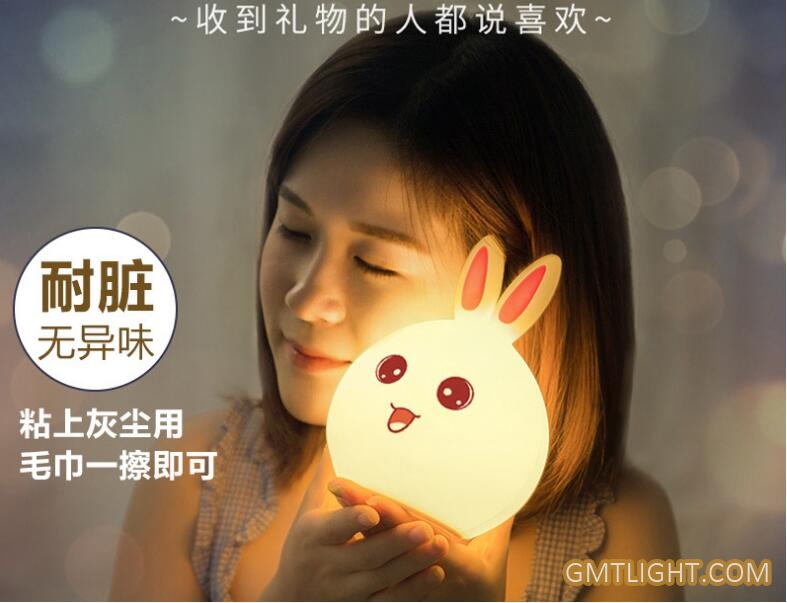 When a rabbit is an adult, it may circle around. Circling is an act of courtship. Sometimes it makes a grunt at the same time. 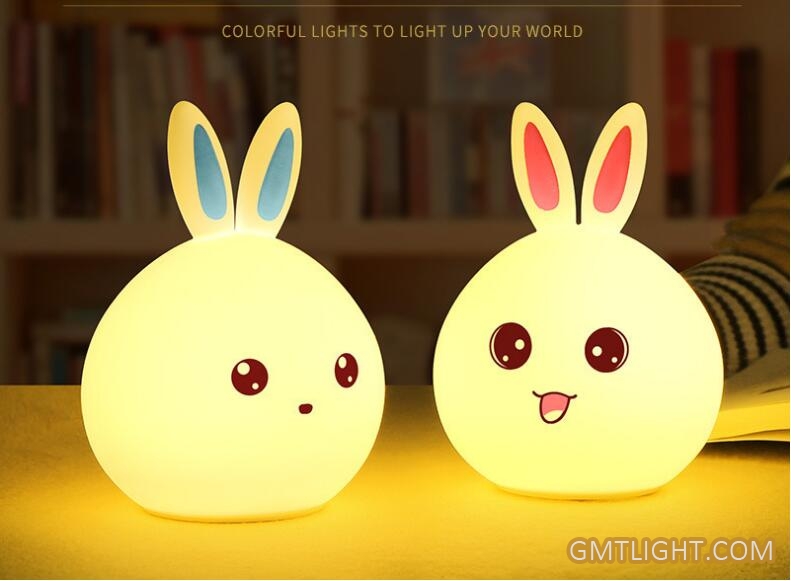 Circling can also mean that people want to pay attention to or ask for food. 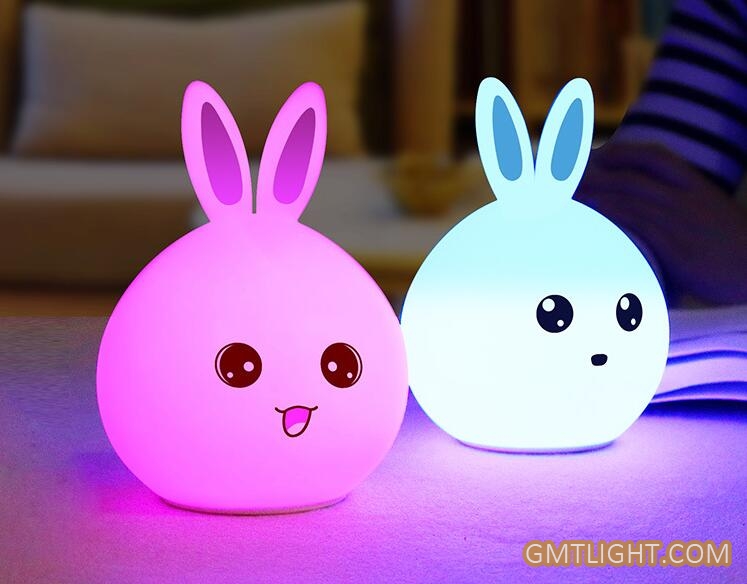 When the rabbit is very happy, it will jump in place and turn back slightly in the middle of the sky. Sometimes the rabbit will swing his head while jumping. When they jump, it's like dancing. Especially the mini rabbit, they prefer to express their happiness and enjoyment by jumping.

Some rabbits don't like to be touched. When the owner cleans the cage and changes the food plate, the rabbit may rush over. It means he doesn't like it. It's an attack.

When a rabbit also stands on its toes, it means a warning. They will keep the action until the danger passes, and the action can be held for a few seconds to a few minutes. When the rabbit is angry, it may stand up with its toes, which also means warning.

When rabbits are afraid, they stamp their feet with their hind legs. In the wild, when the enemy approaches, the rabbit will stamp its feet with its hind legs to inform the companion of the danger.

Bunnies sleep on their sides and stretch their legs to make them feel safe. If the owner doesn't disturb it, the rabbit may fall asleep soon.

When the rabbit tries to keep his body down, it means that he is very nervous and feels dangerous. In the wild, when rabbits feel dangerous approaching, they try to lower themselves to avoid being seen. And pet rabbits do the same.

Squatting is different from lowering. When squatting down, the rabbit's muscles are relaxed, which is an expression of feeling relaxed.

Rabbit is in a good mood and feels comfortable.

The rabbit pushes away your hand to show that he thinks he has done it properly and tells the master not to take care of his business. 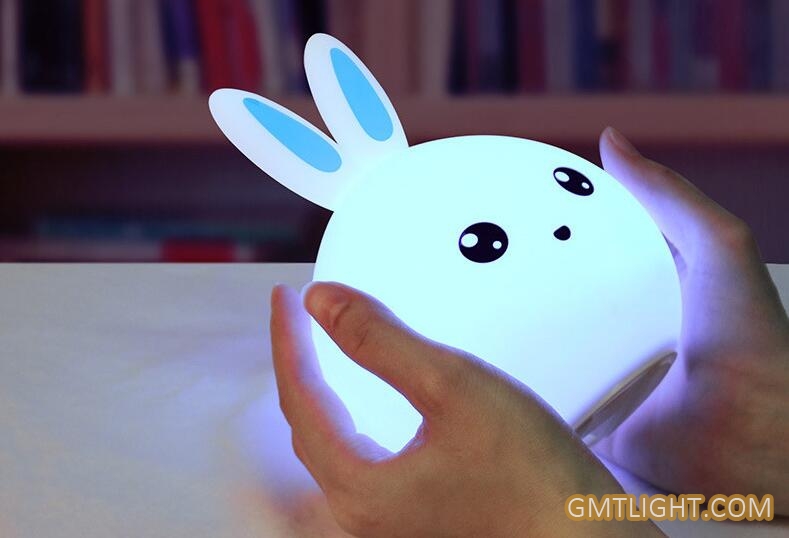 This is a request for something or treatment. For example, a rabbit wants to eat a snack and wants its master to let him out.

Nibbling in rabbit world means "OK, I'm enough!" They use biting to tell their owners to stop.

In the rabbit's behavior language, licking the hand is a sign of thanks. If your rabbit licks your hand, it means he wants to say thank you.

Twitching the tail is a mischievous act, like a human tongue stretching. Rabbits usually twitch their tails back and forth as they leap. For example, when the owner wants to catch the rabbit back to the cage, the rabbit suddenly jumps up and twitches its tail, which means that he wants to say "you won't catch me".

Because the position of the rabbit's chin is scented, the rabbit will use its chin to wipe things and leave its own smell to divide the territory. It's a smell that humans can't smell, but rabbits know.

Rabbits usually pull a pile of shit at some place. If the rabbit defecates in different places, it is actually a kind of territory making behavior.

Female rabbits will pluck their hair the day before they have children. They pluck hair from their chest and feet, and use it to build nests to keep rabbits warm. If the rabbits are pseudopregnant, they will also be plucked.

When people grab a rabbit through its ears, be careful. It will use its hind hooves to catch your hands.