The mystery of Genghis Khan Mausoleum

The mystery of Genghis Khan Mausoleum， You know？

Genghis Khan is not only a famous historical figure at all times and in all countries, but also the most controversial one. In the past seven or eight hundred years, politicians, militarists and scholars from all over the world have studied and discussed Genghis Khan from different perspectives. During the Yuan Dynasty, almost all of Europe was occupied by the Yuan Dynasty, which was far stronger than the most powerful period of China. For China, it was also a time of subjugation. 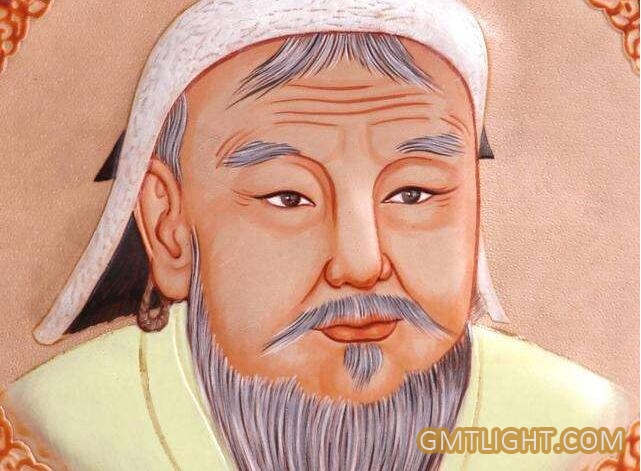 According to legend, a curse that has been protecting the tomb of Genghis Khan from being discovered for nearly 800 years, the U.S. archaeological team that claimed to find the tomb of Genghis Khan in 2002 gave up excavation and withdrew from Outer Mongolia. The expedition found that the tomb was protected by a 2-mile-long wall, in which a large number of poisonous snakes suddenly emerged. It is said that before Genghis Khan died in 1227, he ordered that no one should know where the tomb is. At that time, the funeral custom of Mongolia was that the Mongolian nobles buried them after their death, but they could not afford the head of the tomb, then they used the right horses to level the burial place, and then killed the little camel in front of the mother camel, and drenched the blood of the camel on the cemetery, and sent thousands of cavalry to guard the place, until the next year, when the warm flowers came out, the cemetery grew luxuriant vegetation. After that, the cavalry could withdraw. In this way, ordinary people only see the vast grassland or forest, and they don't know the specific location of the cemetery at all. If the relatives want to sacrifice, they will lead the way with the female camel. If the female camel suddenly stops and cries in a place, it means that this place is the cemetery of the ancestors. After Genghis Khan was buried, his cemetery turned into a forest. It is said that 1000 cavalry guarding the cemetery were killed in order not to let people reveal the location of the mausoleum, so as not to disturb his rest. Later, no one knew the exact location of the tomb after the death of the female camel, which became a mystery for thousands of years. 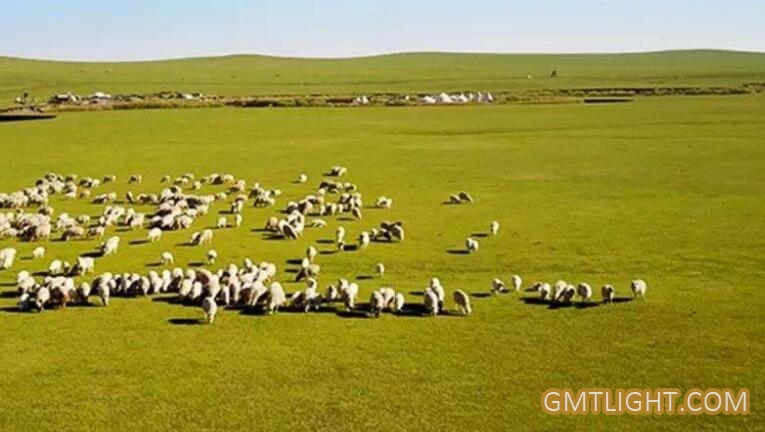 "The wind passed through the grassland and scattered many legends. All that remains is your kindness, which is engraved in the heart of the shepherd. China is a multi-ethnic unified country, which has been actively promoting Genghis Khan, which was called the Yuan Dynasty at that time. " gmtlight, Mr. Niu.