Release date: 2019-11-05     Author: Hanson     Hits: 36     Comment: 0
Note: Three places on the planet are famous for their electric Party, known as the world's three biggest crouches, the Full Moon Party of Thailand's Koh Phangan, the beach party of the India Goa and Party of the Spanish Ibiza island. This time, let

Three places on the planet are famous for their electric Party, known as the world's three biggest crouches, the Full Moon Party of Thailand's Koh Phangan, the beach party of the India Goa and Party of the Spanish Ibiza island. This time, let's talk about the famous Ibiza island. 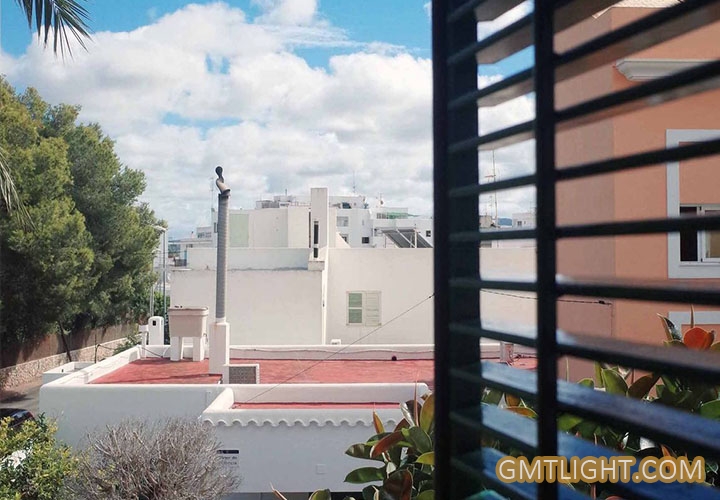 A corner of Ibiza Island

Ibiza is a small island in the Balearic Islands, Spain, located in the east of Valencia and south of Barcelona. The area is small, only more than 500 square kilometers, and the resident population is estimated at 10 tens of thousands. Ibiza is famous for Club, and Club is naturally at night, so Ibiza has a special night bus called Disco Bus, from all over the island to the main Club, until the second-day early morning.

From May to October every year in Ibiza, young people and musicians from all over the world are pouring into the island and enjoying the sunshine and wine holiday. Ibiza is not only the birthplace of hippie culture and chills out, but also the home of Chopin, the birthplace of the Duke of Edinburgh, the husband of Elizabeth II. The place has more than 50 beautiful small beaches, old ports and castle, Italian style churches and buildings. There are all kinds of fun water sports that attract tourists all over the world, whether they are young, romantic couples or couples with children, they can find the right place. 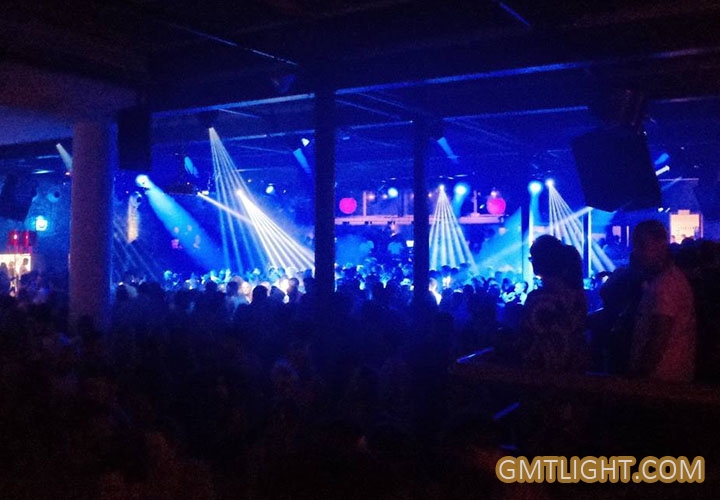 The key point is Ibiza's famous Party. In the peak season, in fact, is the Party peak season, the main Club almost every day has a variety of themes of Party, want to come to do not leave regret, the best to look before the first look, look at what kind of Party, and is there is not their own particularly want to see the DJ. It is especially important to note that by October, the main Club Closing Party will be over, so if you want to play Party, you have to be there before. Closing Party, as the name implies, is the last Party before the peak of the peak season, and the largest Party in the whole peak season. The main Club of Ibiza will open the Closing Party at the end of September, and then the island is basically calm, after all, the weather is getting cold.

This is basically the case in Ibiza, where the journey is basically to sleep in nature, and then go to the beach, and the night is the beginning of real life.