China will explore Mars for the first time in 2020，It is said that their spacecraft will carry chemiluminescent sticks in the future. 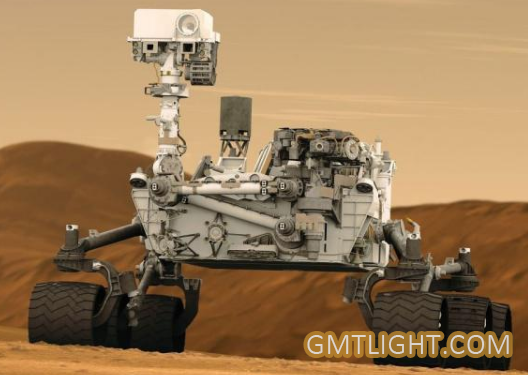 According to the 21st century economic journalist, Ouyang, academician of the Chinese Academy of Sciences, has learned from a distance that China will explore Mars in 2020 and jointly explore Mars by Mars satellite, Mars lander and Mars rover. At present, Mars rover has been completed.

It is reported that the primary scientific problem of Mars exploration is to explore the information of life activities on Mars, expecting to make breakthroughs in this field; secondly, the ontological scientific research of Mars magnetosphere, ionosphere and atmosphere exploration and environmental science; thirdly, to explore the long-term transformation of Mars and the prospects of establishing a second habitat for mankind in the future.

glow stick can be actived in many complex environment.