The twelve animal heads are of great significance to the Chinese people, because every Chinese has a zodiac. 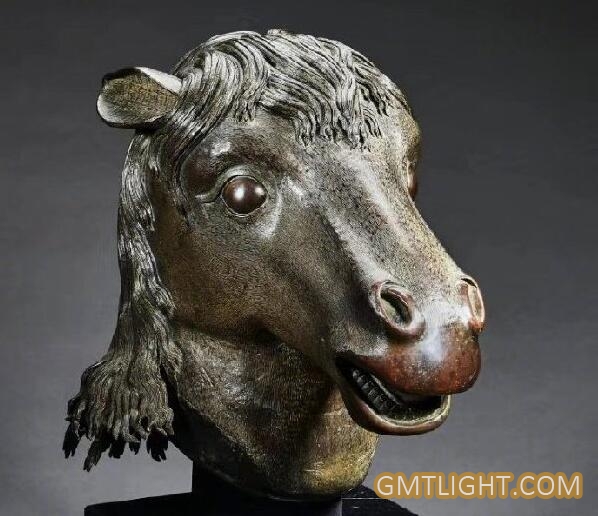 More than 100 years ago, in the fire of Yuanmingyuan, a "horse" was exiled and displaced. gmtlight, according to Xinhua news agency, Beijing, Nov. 13. In 2007, “Horse head” appeared in the auction market and was bought back by Ho Hongshen, a well-known entrepreneur and patriot from Hong Kong and Macao, and publicly displayed in Hong Kong and Macao for many years. On the 13th, the State Administration of cultural relics announced that the "steed" would go north to be stored in the Yuanmingyuan.

This "horse" is one of the bronze statues of animal heads of the twelve Chinese zodiac animals in the Yuanmingyuan. Mr Ho decided this month to donate the bronze statue to the State Administration of cultural heritage. In order to better practice the international consensus on the return of lost cultural relics to their original place of origin, the State Administration of cultural relics, through consultation with Mr. ho Hongshen, transferred the bronze statue of Horse Head to the collection of Beijing Yuanmingyuan Management Office, and returned to its original place, marking a successful end to its centennial return. 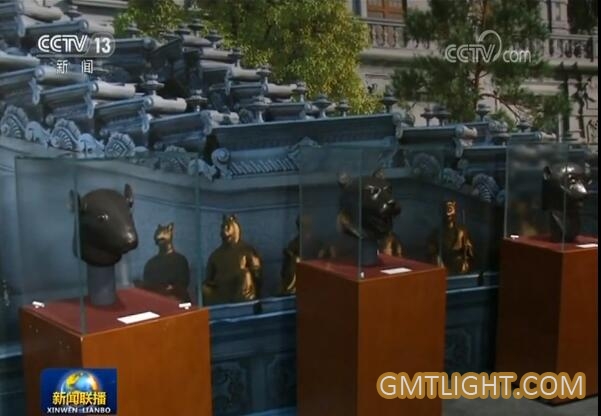 This will be the first bronze statue of beast head to return to the original site of Yuanmingyuan.

"In the 70 years' extraordinary experience of rescuing lost cultural relics, Hong Kong and Macao patriots have always been an indispensable and important force. They uphold the patriotism of boxing, search for treasures from overseas, donate to the motherland, transform private interests into public interests and benefit the public. Mr. ho Hongshen is one of the outstanding representatives." Liu Yuzhu, director of the State Administration of cultural relics, said.

According to the data, the bronze statue of horse head was designed by the Italian Lang Shining, integrating the eastern and Western art concepts and design styles. It was made by the Palace craftsman during the Qianlong period of the Qing Dynasty. It was made of refined red copper with deep and thick colors. It was cast and shaped by the lost wax method. It has a lifelike appearance, and its hair is completely visible. It has experienced a hundred years of wind and rain without rusting. It shows a very high level of technology. It's a piece of work with special ancient Chinese art. 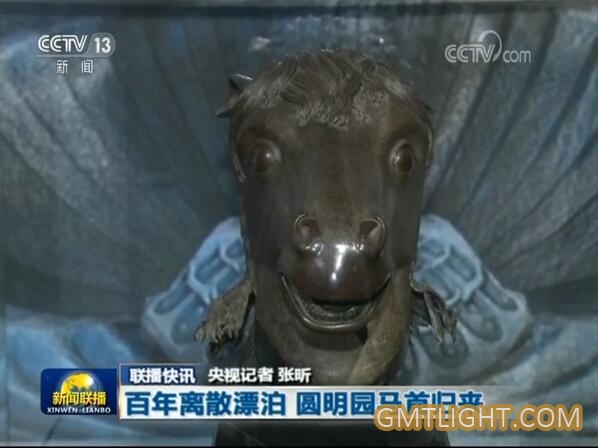 According to reports, in addition to horse heads, over the years, with the joint efforts of the State Administration of cultural heritage and all sectors of society, there are six bronze statues of lost animal heads in the Old Summer Palace, including cattle heads, monkey heads, tiger heads, pig heads, mouse heads and rabbit heads, which have returned to China in different ways. Since the 13th, the seven bronze statues with animal heads have gathered at the "road to return - Exhibition of cultural relics lost in the 70th anniversary of the founding of the people's Republic of China". The public can see their style in exhibition halls 2 and 3 of the north of the National Museum of China.