In 1993, MIT obtained a patent for 3D printing technology.

In 1995, zcorp obtained the only authorization from MIT and began to develop 3D printers.

In 2005, the first high-definition color 3D printer, spectrum z510, was developed by zcorp.

In October 2013, for the first time in the world, a 3D printing artwork named "the God of Ono" was successfully auctioned.

On December 10, 2018, Russian astronauts managed to print out the thyroid gland of the experimental rat under zero gravity using the 3D bio printer on the international space station.

On January 14, 2019, the University of California, San Diego, published a paper in the Journal of nature medicine. For the first time, the fast 3D printing technology was used to create a spinal cord scaffold that mimics the structure of the central nervous system. After loading neural stem cells, it was implanted into the spinal column of rats with severe spinal cord damage, which successfully helped the rats recover their motor function. The stent mimics the structural design of the central nervous system. It is round with a thickness of only 2 mm. In the middle of the stent, there are H-shaped structures and dozens of micro channels with a diameter of about 200 μ m around the stent, which are used to guide the growth of implanted neural stem cells and axons along the spinal cord injury site.

On April 15, 2019, researchers from Tel Aviv University in Israel printed out the world's first "complete" heart with cells, blood vessels, ventricles and atria from the patient's own tissue, which is still the first in the world (3D printing heart). 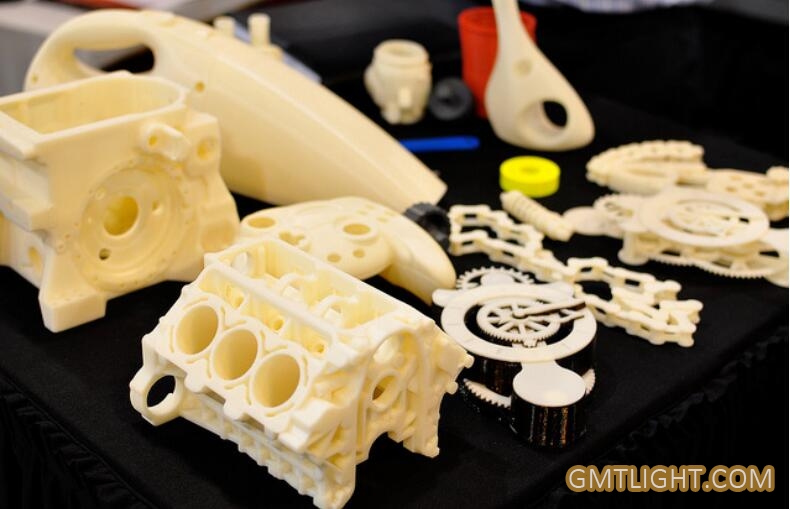 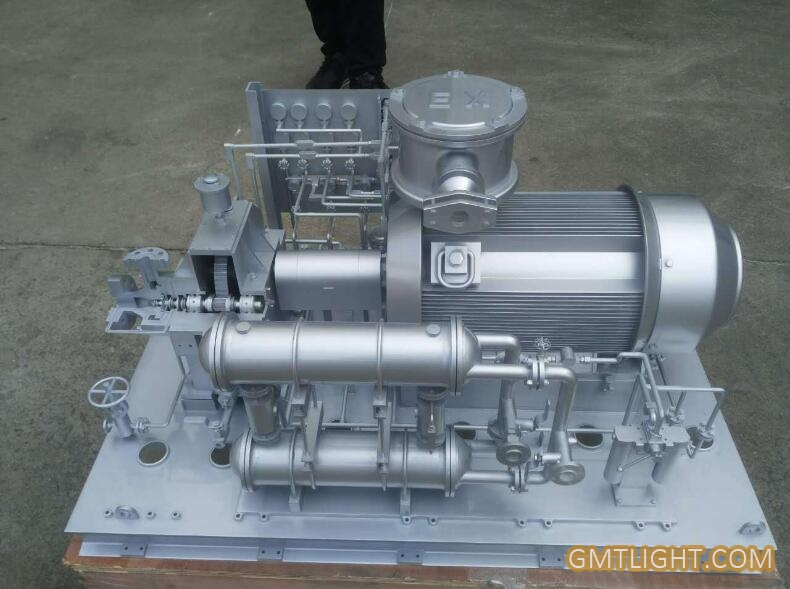 gmtlight is a 3D printing technology application company. It uses the characteristics of 3D printing fast speed and high precision to serve industrial designers or mold makers. For example, it uses high temperature resistant resin material to print various models, with the maximum temperature resistance of 120 degrees, and the precision of + / - 0.1mm. The products are widely used in industrial product manufacturing, architectural model, education, medical field, fashion design, cultural relics protection, aviation field and so on.