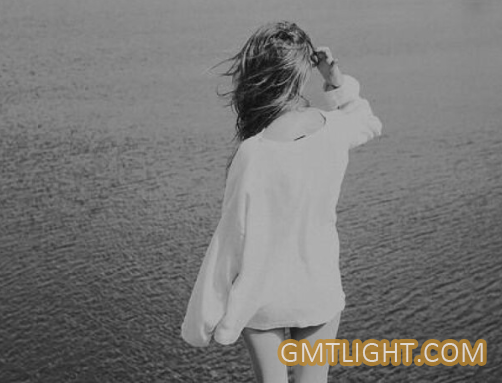 China is committed to building a clean government. In recent years, the anti-corruption efforts are very strong, which is unprecedented. Many unqualified senior officials are put in prison. Among the many guilty officials, there is no lack of excellent relations with the opposite sex.

Keeping mistresses is the common pattern of corrupt officials.

The "ideal" of these officials is money, power and women. They are as extravagant and corrupt as animals. All male corrupt officials are closely connected with mistresses, illegitimate children and prostitutes. And the female corrupt officials are like the sows in the heat. They use color to pave the way and enjoy the luxury of eroticism. According to official data: in the major cases of provincial and ministerial leaders investigated, almost everyone has mistresses, 95% of the officials investigated and punished have mistresses, and more than 60% of corrupt leaders are related to "mistresses".

What we want to focus on here is to play with the opposite sex and keep breaking the world record.

According to relevant media reports, the 21st century "China's ranking of corrupt officials and mistresses Nobel Prize" was published. Due to too many candidates for corrupt officials, the competition for the prize is fierce. In order to make the evaluation more representative, the jury decided to set the award as nine "awards", and the specific list of awards is as follows（joking）:

The "quantity Award" was awarded to Xu Qiyao, former director of Jiangsu Construction Department, who provided for 146 mistresses, including a mother and daughter;

The "quality award" was awarded to Zhang Zonghai, former Minister of Publicity Department of Chongqing Municipal Committee, and 17 beautiful unmarried undergraduate female students were kept in five-star hotels all year round;

Deng Baoju, the former president of Shajing Bank of Shenzhen, who won the "gold medal" gave his "five mistresses" 18.4 million yuan in 800 days, with an average of 23000 yuan per day;

Lin Longfei, former Secretary of the Zhouning county Party committee of Fujian Province, who won the "unity Award", His "unity" story is to hold a group of banquet with 22 lovers, choose one of the most fragrant, and present a beautiful award with a prize of 300000 yuan;

The winner of the "harmony Award" is Deng Shanhong, the former leader of the urban management team of Lingao City, Hainan Province. He has six lovers and born six children, which her wife didn't believe at all;

Zeng Guohua, former director of Hunan Communications Bureau, won the "drive Award". He swore to five lovers that by the age of 60, each person would have sex at least three times a week .

How to crack down on the "Power & Sex Exchanges" of "sexual bribery" and whether it can be included in the crime has become a focus topic. However, in the handling and trial of these officials, the issue has always been difficult to become the basis for conviction and sentencing, causing public doubt.

Chinese people have given great understanding and support to anti-corruption, and the work of local governments in China has made great progress.