Release date: 2019-12-06     Hits: 62     Comment: 0
Note: Calligraphy of Chinese characters is the original performance art of Han nationality, which is known as: wordless poetry

Calligraphy of Chinese characters is the original performance art of Han nationality, which is known as: wordless poetry, dance without lines, painting without pictures, music without sound, etc. Mr. Lu Wentian inherited and developed Chinese calligraphy. He integrated culture, nature and life with brush and ink, and gave Chinese calligraphy and painting life. 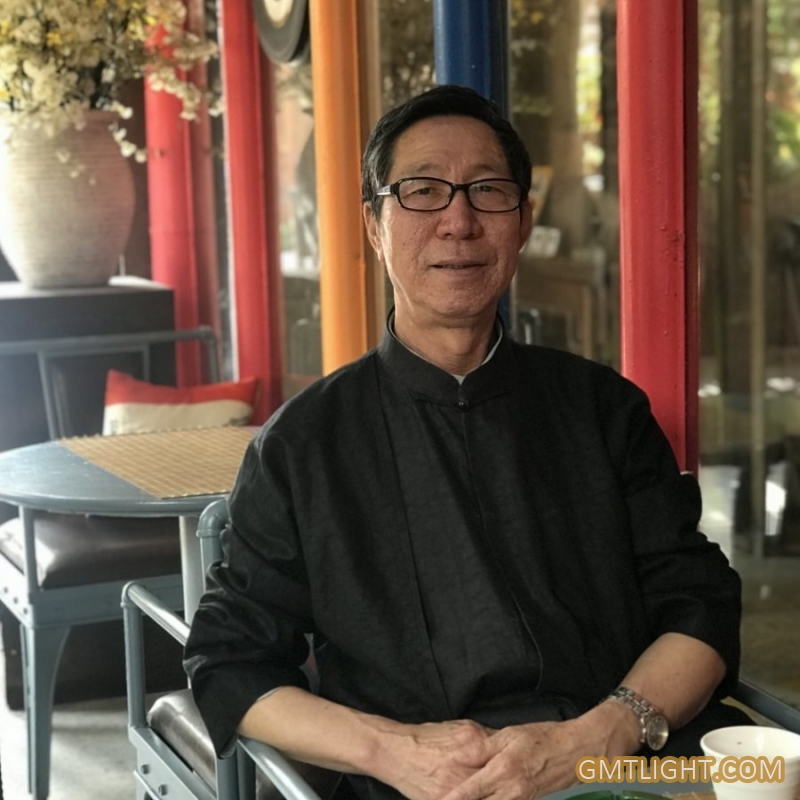 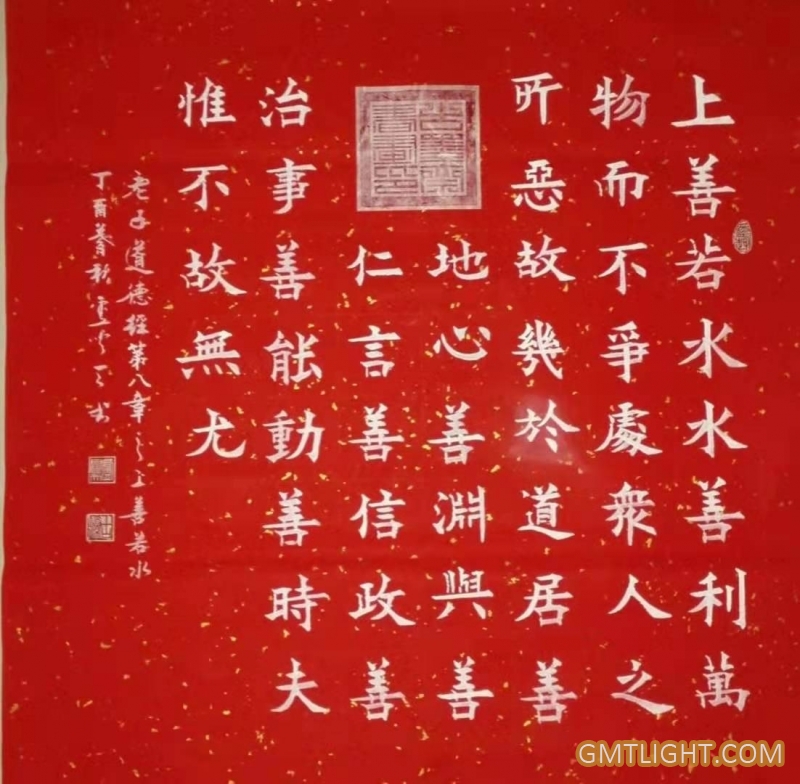 According to the characteristics and meanings of the characters, Lu Wentian integrates the writing style, structure and composition of the book, making a piece of Xuan paper a beautiful work of art. 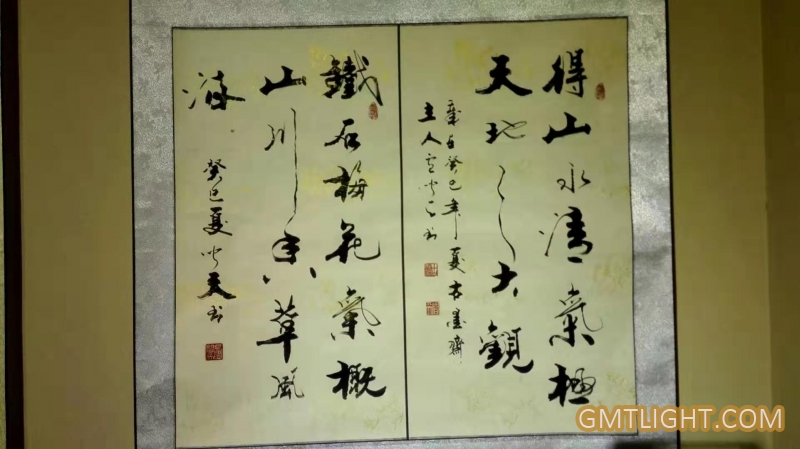 We have arranged the brief introduction of Lu Wentian, an outstanding calligraphy artist. 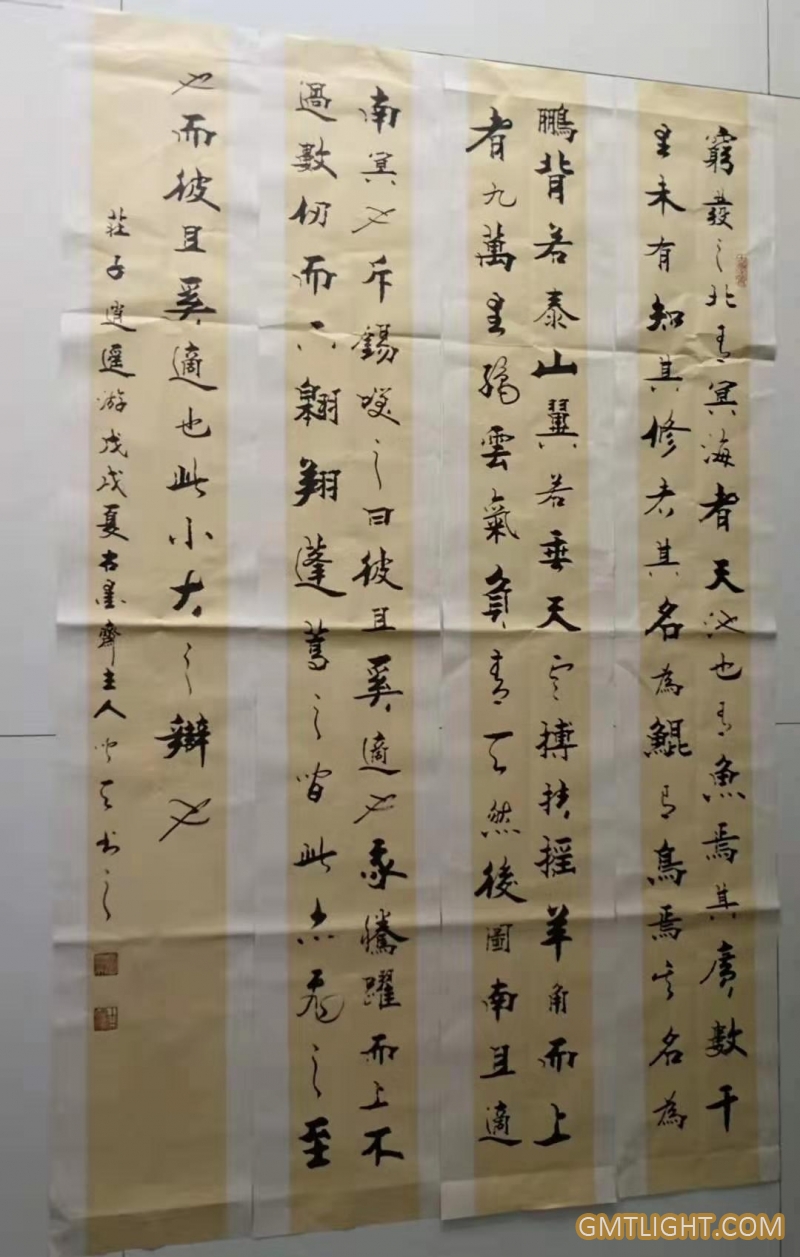 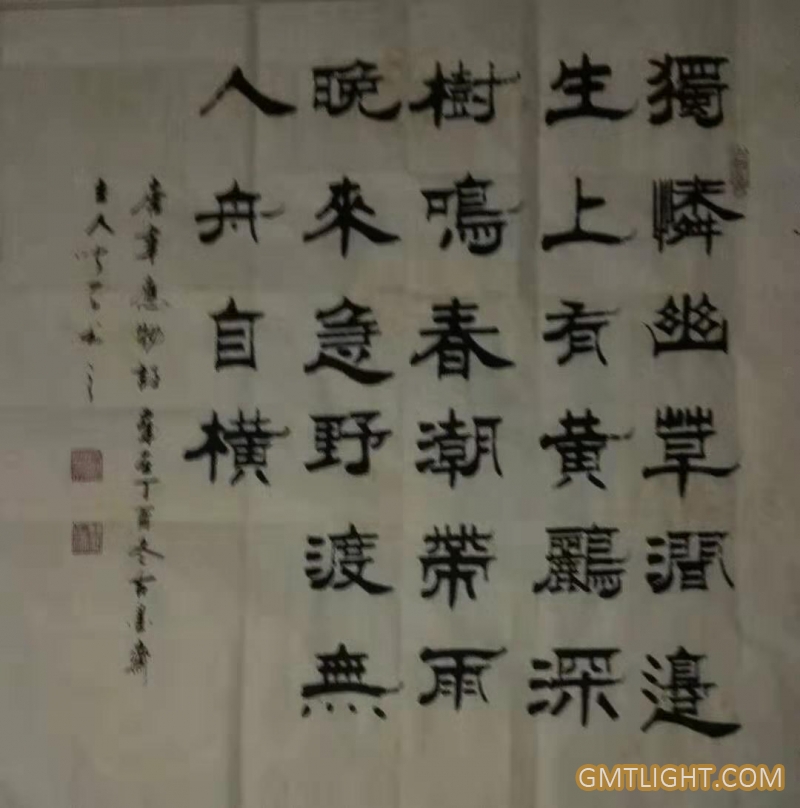 Lu Wentian, pseudonym: Shulin, Guteng, the master of the ancient ink room, was fond of calligraphy art since childhood. He learned from Wang Xizhi, Yan Lugong, Zhao Songxue and other famous ancient calligraphers. He never stopped in linchi for a long time, but learned from the ancient but not from the ancient. At the same time, he continued to study the calligraphic style of modern celebrities. After more than 30 years of continuous efforts, the level of calligraphy art has made great progress, and gradually formed its own style characteristics.

More about Mr. Lu Wentian's works, we will show them on this website.

If you love the art of Outstanding calligraphy artist ~ Lu Wentian, Please contact us.