Chinese calligraphy is a silent music

Release date: 2019-12-18     Hits: 52     Comment: 0
Note: Calligraphy culture is an important element of Chinese culture. Many calligraphy lovers and collectors are working in gm 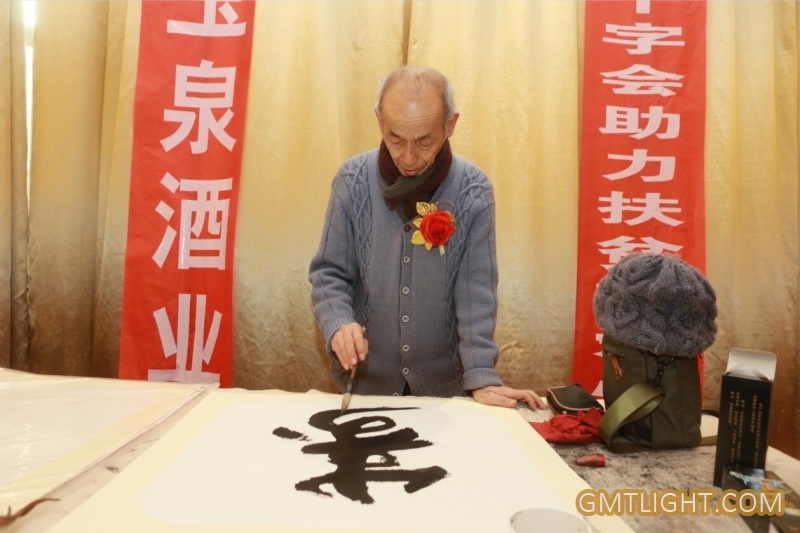 Chinese calligraphy is a wordless poem, a dance without lines; a picture without pictures, a silent music.

The art of Chinese calligraphy began in the generation of Chinese characters, "the sound cannot be transmitted in different places, but left in different times, so the characters are born.". Words are the traces of meaning and sound. " As a result, words are produced. The first works of calligraphy are not words, but some descriptive symbols - pictographs or pictographs. 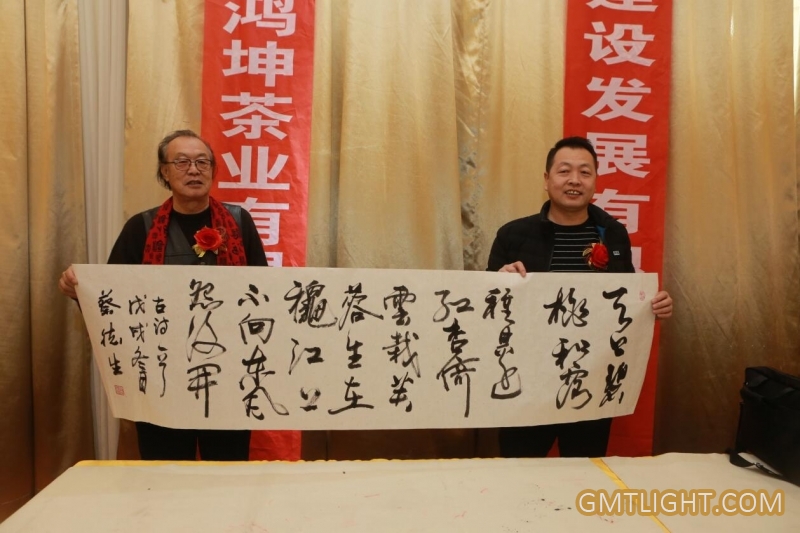 The symbols of Chinese characters first appear on pottery. The initial characterization symbols only represent a general concept of chaos, and have no exact meaning.

More than 8000 years ago, Cishan and feiligang cultures appeared in the Yellow River Basin Area. There are many kinds of character symbols on the hand-made ceramics unearthed in Feiligang. This kind of symbol is the chaotic combination of the communication function, the record function and the pattern decoration function of the ancestors. Although these characters are not recognizable by the modern people, they are indeed the rudiments of Chinese characters. 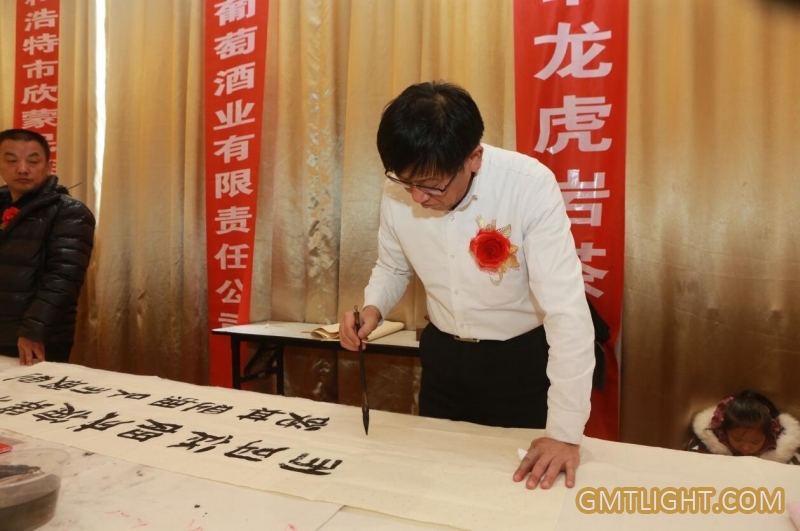 Then there are Erlitou culture and Erligang culture. In Erlitou cultural archaeological excavation, there are twenty-four kinds of pottery tablets with marks, some of which are similar to the oracle bone inscriptions of Yin Ruins, all of which are single and independent characters. Erligang culture has found a written system. Three bones with characters have been found here, two with one character each and one with ten characters each, which seems to be carved for practice. This makes civilization a big step forward. 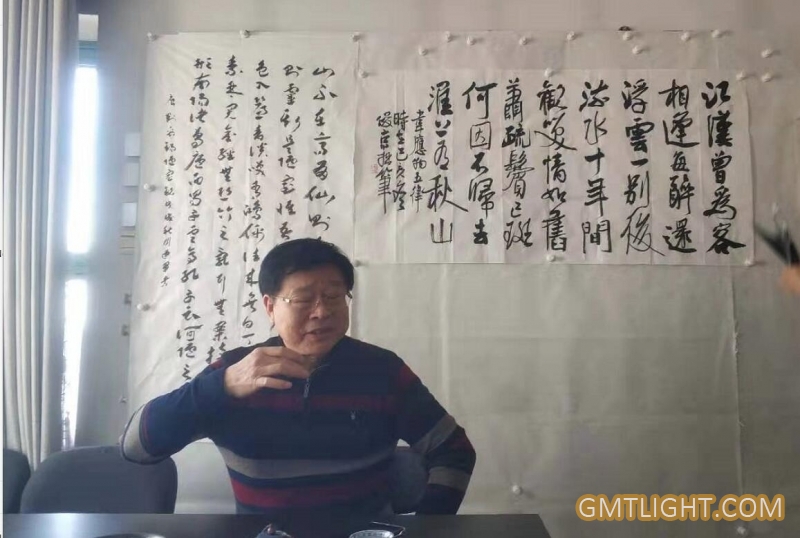 The origin of primitive characters is an imitation instinct, which is used to image a specific thing. Although it is simple and chaotic, it has a certain aesthetic interest. This kind of simple writing can be called prehistoric calligraphy.

Chinese calligraphy has a long history, the evolution of calligraphy, calligraphy art is charming. From Jiaguwen and Jinwen to Dachuan, Xiaozhuan and Lishu, and to the cursive script, kaishu and Xingshu in the Eastern Han, Wei and Jin Dynasties, calligraphy has always exuded unique artistic charm. 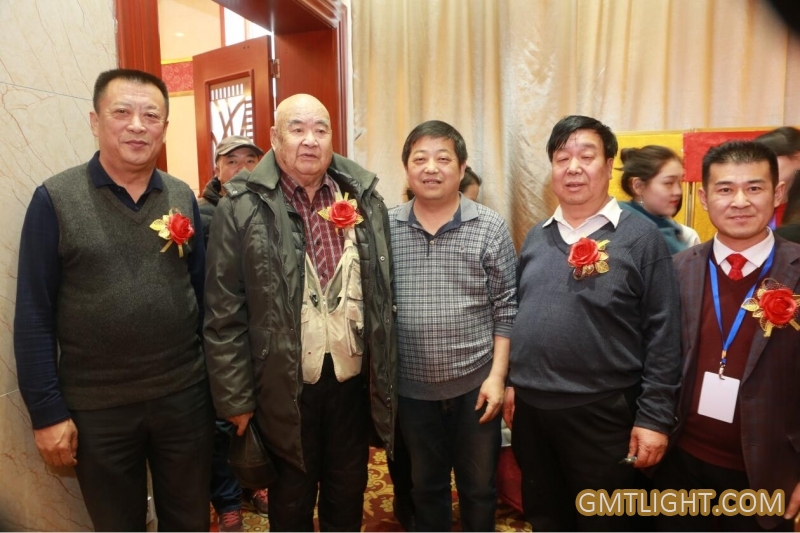