Release date: 2020-03-23     Hits: 60     Comment: 0
Note: Note: most Chinese don't eat bats or catsRecently, with the spread of the new coronavirus, people all over the world think that Chinese people eat bats. In fact, it's hard to find a bat eater 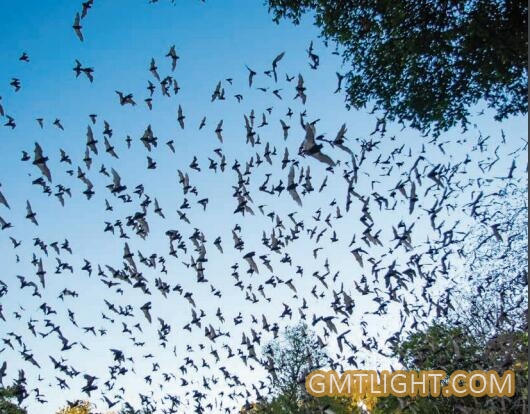 Recently, with the spread of the new coronavirus, people all over the world think that Chinese people eat bats. In fact, it's hard to find a bat eater among Chinese. Most Chinese think that eating bats is disgusting.

China is a big country with a large population. It is possible that some people dare to eat bats, but we should believe that they do not represent the Chinese people. In Chinese Confucian, Buddhist and Taoist cultures, they are all against eating bats and other animals.

All the employees of gmtlight think that eating bats is a very dirty behavior, and no one has the habit or history of eating wild animals.

What is a bat?

Bats are the only mammals that can actually fly.

In addition to its strong flight ability, bats are also natural hosts of a variety of zoonotic viruses, capable of carrying dozens of viruses. Bats adapt to their ability to fly and live at night. They have also undergone a series of important physiological changes. In general, bats have poor vision, while their hearing is very developed. They can fly freely and accurately catch food at night or in very dark environment. 70% of bat species mainly feed on insects and other small arthropods; the rest mainly feed on fruits, nectar and pollen; some tropical species are carnivorous, and three species of bloodsucking bats feed on blood. Bats are distributed all over the earth. 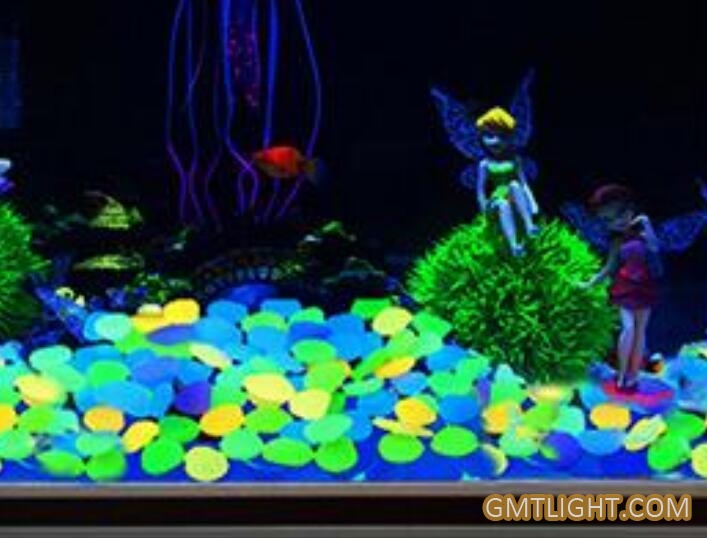 China has already legislated that eating wild animals is going to jail. We call on those who eat bats to stop their stupid behavior immediately and become normal people.