Gap of 30 years between made in China and US

There is still a gap of 30 years between made in China 2025 and the United States，Those complacent Chinese, do you understand?

“Our manufacturing and our products level is primary, and there is a big gap with the United States.” Mr Niu in gmtlight 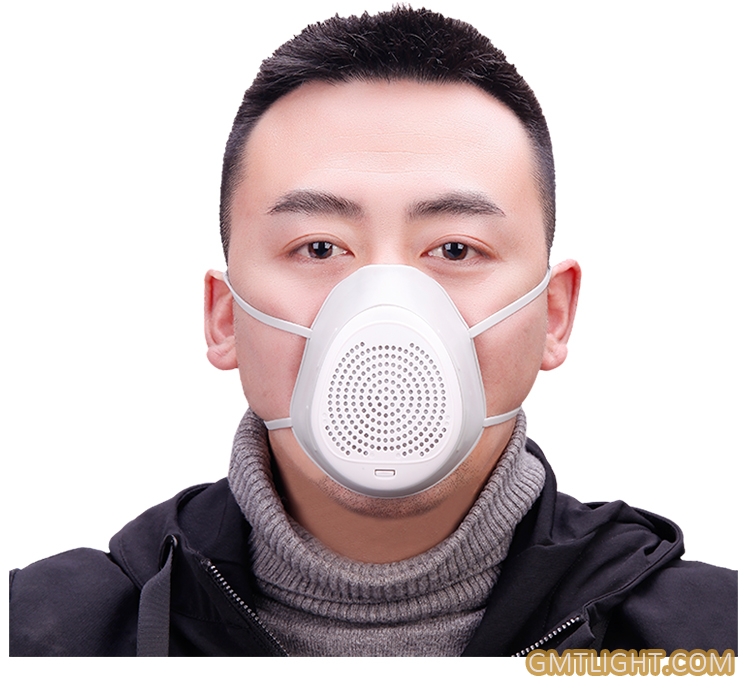 Miao Wei pointed out in a comprehensive interpretation of made in China 2025 that among the four classes of global manufacturing industry, China is still in the third class, and this condition cannot be fundamentally changed in a short time. It will take at least another 30 years to become a manufacturing power.

As a member of the central government in charge of manufacturing industry, Miao Wei's view basically represents the national cognition.

The first class is the global technology innovation center led by the United States;

The second class is high-end manufacturing, including the European Union and Japan;

The third class is the middle and low-end manufacturing sector, mainly some emerging countries, including China;

With the increasing downward pressure of China's economy, many people cheer that the service industry has surpassed the manufacturing industry to become the second largest industry in the national economy, and even think that China can go beyond the stage of industrial development and directly enter the economic structure dominated by the service industry. In this regard, Miao Wei believes that this is a view divorced from the reality, no matter from the historical experience or the actual situation

Looking at the ranking of global scientific and technological strength, how far is China with others:

No 1: the United States

So far, American universities have brought together more than 70% of the world's Nobel laureates.

Among the top 20 universities in the world, in terms of scientific contribution, the United States accounts for 17 (Tsinghua University ranks around 600), ranging from MIT to Caltech, cultivating the best engineers and top scientists in the world.

The top ten technology companies in the world, the United States occupies eight! Intel provides chips to the world, while Microsoft and Oracle occupy the basic market of software industry (database software and technology provided by Oracle are used by Baidu, Tencent and various government departments in China).

If the United States said tomorrow that they had developed a flying saucer, no one would be surprised.

RORO engine. Such an engine involves many fields such as materials, machinery and power. And China's big plane dream is just starting.

What we see in front of us is full of Japanese and German devices, but few people care about them. Most of the core parts of these devices use chips designed by arm company in the UK.

Arm, headquartered in Cambridge, is undoubtedly the most precious jewel in the crown of British Technology

The number of Nobel Prize winners is the second largest in the world after the United States. Of the world's 200 best universities, 75 are in the United States and 32 in Britain, far more than in other countries.

As Britain has many of the best universities in the world (second only to the United States), Britain still maintains the world's second-largest science and technology, making outstanding contributions to the world's science and Technology (such as the world's first cloned sheep).

Japan is the second largest country after the United States in the number of patent applications of the national patent office, which has been regarded as an important indicator of Japan's innovation ability. Japan's universities rank second only to the United States and the United Kingdom in terms of global university rankings and contribution to world science and technology.

Japan has many large groups and companies, such as Toshiba, Mitsubishi and so on. These companies have strong scientific research strength. Japan's attention to details makes their products have better user experience in the market, thus occupying the market, which also makes them have more research and development funds. From the beginning of imitation to the later technological innovation, the rise of Japan has become a myth in Asia.

In 20 key technology fields, Japan ranks very well. In materials science, cutting-edge robots and so on, Japan has a huge scientific research strength.

Japan's economy may have some problems in recent years, but it has never stopped the pace of technological upgrading.

Paris has quite a number of well-known universities. French universities are generally divided into higher business schools and engineering schools, which are typical elite education models.

Different from the UK, France maintains its technological advantage through the high investment of the country. France has more than 50 Nobel Prize winners and more than 10 fields prize winners. France is at the forefront of the world in 20 key scientific research fields. Although romantic French seem to be lazier than Japanese and Germans, they are more innovative and adventurous in scientific research.

When it comes to Germany, you will think of German machine tools, German precision machinery and German meticulousness! So far, more than 70 German people have won the Nobel Prize, more than France and Japan.

It has to be said that, unlike most people's imagination, scientific research is also a kind of physical work (although the spirit of innovation is very important), which is both boring and tedious. An experiment may have to be repeated a thousand times. It may take days and nights to find out a mistake, even if all you think is right, but a small mistake is enough to block the pace of scientific research. German quality has an advantage in this respect.

Like France, German universities are ranked by profession, not by school. Every school has its own specialty.

Even in Singapore, it doesn't just have the same financial and Trade Center as Hong Kong. In fact, Singapore spends more on technology and industry than on services.

Nanyang University of technology is one of the top 30 universities in the world. Singapore's manufacturing industry has four pillar industries: petrochemical, electronics, machinery manufacturing and biomedicine. The third largest refining center and petrochemical center in the world. Singapore is the world's largest producer of jack up oil rigs. From the perspective of layout, Singapore has a much higher vision than Hong Kong.

Miao Wei, Minister of industry and information technology, said that in the five levels of scientific and technological strength:

Fourth, at the gate, China, India, Mexico, South Africa and other developing countries.

At the fifth level, we are backward, including the rest of the poor developing countries.

Miao Wei, Minister of industry and information technology, said that among the four classes of global manufacturing industry, China is still in the third class, and this pattern cannot be fundamentally changed in a short time. It will take at least another 30 years to become a manufacturing power.

30 years is really not long. Chinese people are always complacent about the second largest economy, but it's too far away!

Modesty makes one progress, pride makes one lag behind.

Work hard for 30 years, it's necesary for you! Meantime, US will make progress too! Understand? 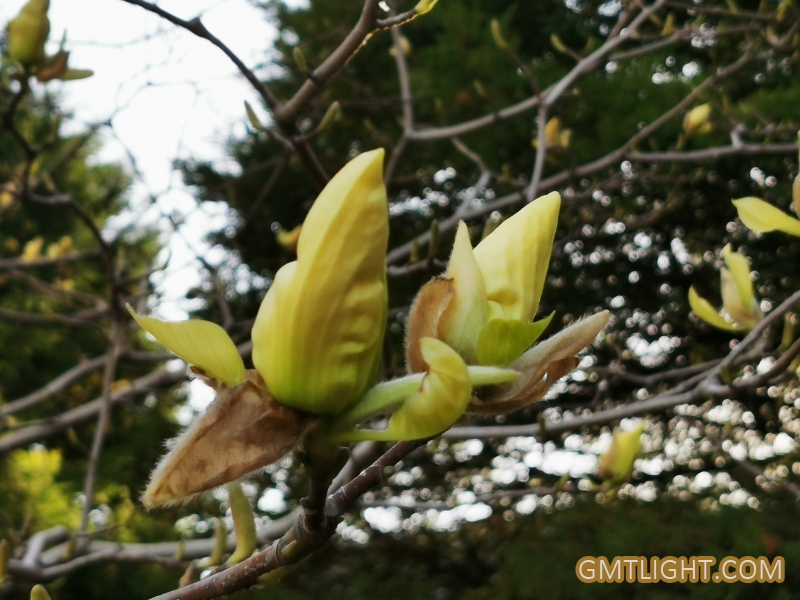 Gmtlight has been focusing on manufacturing for 50 years, but the product chain is still at the primary level, with little technological innovation and basic technology. We are just a porter of spare parts.