Any countries planning to land on the moon buy tickets from China? The moon is made through 3D printing by gmtlight

According to relevant reports, many countries have begun to carry out lunar exploration missions. What is hidden behind the new space race?

India's first "soft landing" lunar landing spacecraft has been suspended during the countdown period of launch due to a technical failure of the rocket. This is India's most ambitious space mission. The 4-ton spacecraft is scheduled to operate over the Earth and will be sent to its destination by the last engine jet combustion. Earth - Moon. 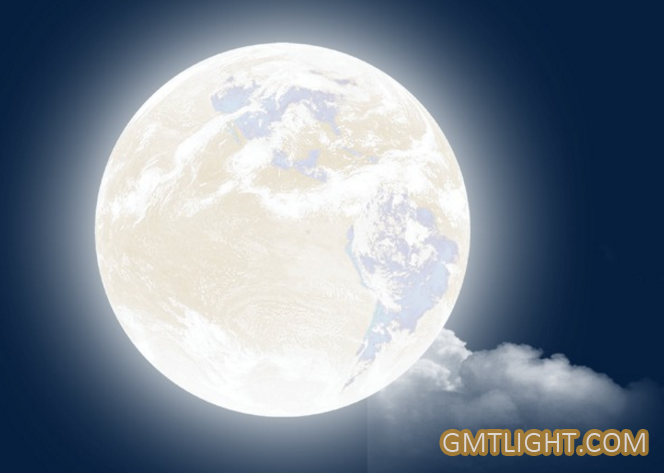 Fifty years after Apollo 11's historic landing on the Moon's Sea of Tranquility, Lunar Ship 2 will repeat this gjourney, although their orbits are slightly different. When Lunar Vessel 2 enters lunar orbit, a lander named Vikram will land gently on the surface near the moon's Antarctic. Then a robotic rover named Pragyan will perform a survey mission. During the next two weeks, it will travel on the lunar surface to analyze soil and rock. Chemical constituents.

Niu said,"The temperature difference between day and night on the moon is very great. Whether the fluorescent rod or glow sticks can be used or not has to be tested scientifically.”

However, Lunar Ship 2 is not alone on the lunar surface. China's Chang'e 4 has been in good condition since it landed on the back of the moon in January this year. Beresheet, a probe manufactured by Israel's non-profit organization SpaceIL, arrived on the moon in April this year. It made an emergency landing in a collision mode, and SpaceIL announced its intention to try another launch of the lunar probe. 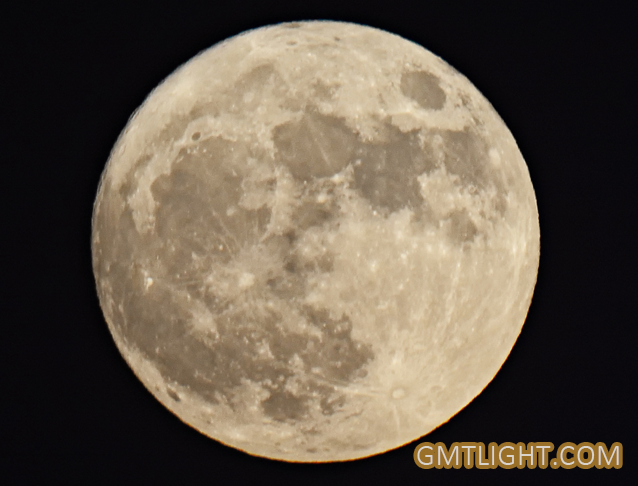 Is it necessary to buy ticket from China?

Meanwhile, the United States has announced that it will soon establish a lunar laboratory, while several European countries and Russia have revealed that they will carry out complex space missions in the future. Suddenly, it seems that everyone wants to go to the moon!

The Deep Space Portal project will be completed in 10 years!

There is a huge cost gap between manned and unmanned space missions, and the gap has been widening. With the continuous improvement of miniaturization technology of robots and equipment, the demand for materials for human beings to enter space or land on the moon will be reduced, thus saving a part of the money. This is undoubtedly a key issue for NASA, which currently accounts for just over 10% of its budget at its peak.

The success of China's Chang'e 4 probe provides an example of what can be achieved without human participation. This is the first probe ever to land on the back of the moon. Although the temperature of the moon drops sharply below minus 180 degrees Celsius at night, Chang'e-4 is still working normally and has not had any problems so far. Work on the lunar surface for 14 Earth days.

The use of advanced robotic technology can help humans carry out exploration activities on the moon, which will also become the main technology of the "Deep Space Portal" project in the United States.

In the past 4.5 billion years, the moon has been virtually undisturbed. It is the Historical Museum of the solar system.

Even if the glow sticks are workable for landing on the moon, it's should be take back after used it, It's necessary to keep the moon clean.

One China Farmer said,"the moon in belonged to Chinese, and Sister Chang'e is there for million years. we should sell ticket to other countries", this is joke only.

Astronauts will operate robots working on the lunar surface in the Deep Space Portal, usually more than a dozen kilometers from the lunar surface. These robots will be used to install radio telescopes, collect mineral samples, search for ice and water, and study how lunar rocks can be used as building materials for lunar colonial bases. Ultimately, spacecraft will carry humans to the surface of the moon, and robots will help them build colonial bases.

However, there are other reasons why humans return to the moon. For many space enthusiasts, if we want to take a big step in space: to send humans to Mars, then the exploration and development of Mars is necessary, which is the real goal of mankind! However, it will be a very difficult task to send human beings to Mars safely. We must first learn how to conquer the moon!

During the construction and operation of the International Space Station, humans have learned how to control the spacecraft in low earth orbit, which is located 400 kilometers above the earth. In contrast, the lunar orbit is 400,000 kilometers from the Earth's surface, 1,000 times farther than the orbit of the space station. Controlling a remote space environment requires overcoming various technical obstacles. When we observe Mars, we already have more sophisticated instruments and equipment. Mars is more distant from the earth, 400 million kilometers away. This is one million times farther than the International Space Station. Traveling to Mars will be a long and arduous process.

No matter who goes to the moon, don't harass Chang'e. Not to mention that, like Spaniards, when they landed on to Australia, the aborigines of Australia suffered great extinction.

I think, every one can go there free of ticket. dont worry about this.