Mars Has The Conditions To Life

【gmtlight news】Mars Has The Conditions To Life， the reason is that There are basic conditions for plants to photosynthesize on Mars. 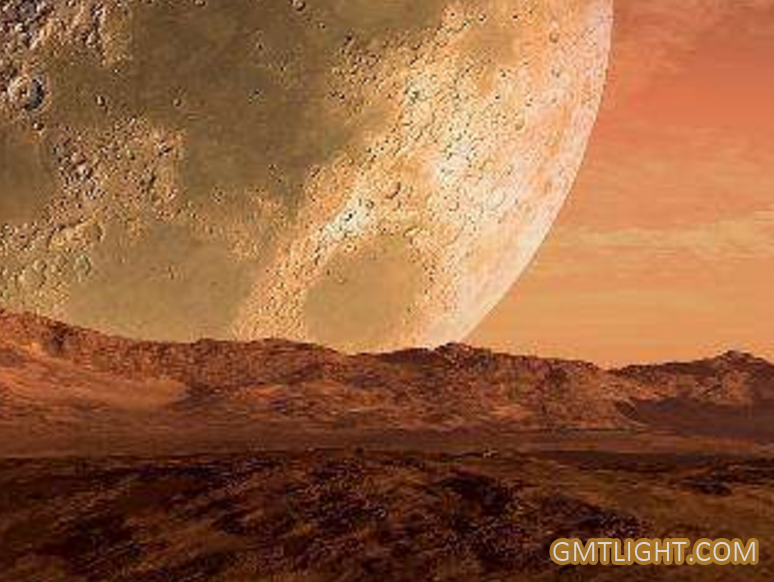 In theory, from a chemical point of view, it is certainly possible. On Earth, the concentration of carbon dioxide is 0.04%, which can not be used in this situation for the time being. This concentration is too scarce. The current system can only be used under pure carbon dioxide, which needs to be enriched in the atmosphere.

If the artificial photosynthesis system is put into the environment of Mars, it can work completely, because 96% of the atmosphere of Mars is carbon dioxide, which does not need to be enriched or purified. To survive, human beings need oxygen first. Mars has a lot of high concentration of carbon dioxide plus water. Water is no problem, because there is a lot of ice under the surface of Mars, plus solar energy, which can solve the problem of oxygen. At the same time, carbon dioxide can also be converted into a series of useful things. So from a chemical point of view, this idea should be feasible.

“Mars is about 55 million kilometers close to the Earth, and the furthest distance is more than 400 million kilometers. If you ride a bicycle to Mars, it will take 1500 years. How can we go up even if there are conditions for survival in the future?”Beauty Girl Ms Guo，The engineer of Gmtlight doubt.