If she want the moon, Valentine's Day 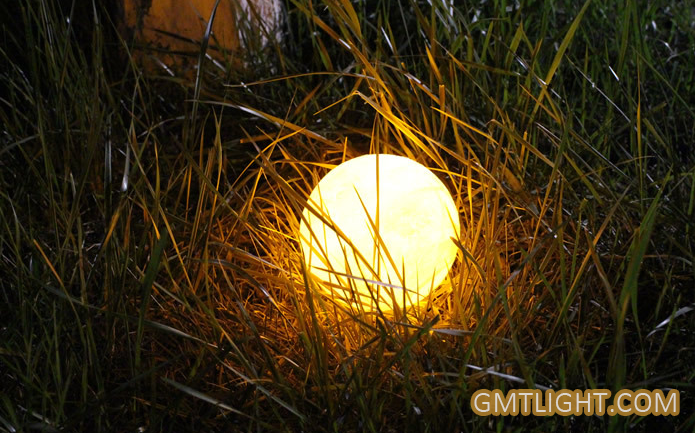 Give it to her

gmtlight：Make friends is to be generous.

The moon is known as the moon by the naked eye of mankind. It is the satellite of the earth and the fifth largest satellite in the solar system. The moon is about a quarter of the earth's diameter and one-eighty-one of its mass.

The average distance between the moon and the earth is about 384,400 kilometers. 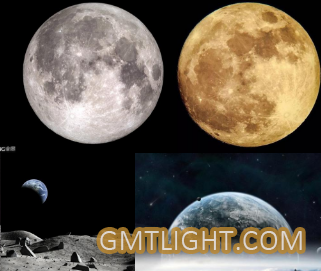 GMTLIGHT: It's not difficult, we created 3D printing Lunar Lamp.

On the front of the moon are massive impact craters filled with dark volcanic lava flows, forming a vast plain called the "Moon Sea", in fact, there is not a drop of water in the "Moon Sea". Between the periphery of the Moon Sea and the Moon Sea are bright, ancient plagioclase highlands and prominent impact craters. It is the brightest object in the sky except the sun.

The moon is very prominent in the sky, coupled with the regular changes of the moon, which has exerted a great influence on human culture since ancient times, such as myths and legends, religious beliefs, philosophical ideas, calendar compilation, literature and art, and customs and traditions.

3D Printing Lunar Lamp @ Accurate 3-D Printing Technology, so that the error is 0.001;

Three-dimensional printing of lunar lamp @ can work for 6-12 hours at a charge;

Warning: Not all moon lights are 3D Printing Lunar Lamp.

Warning: Not all moon lights are carefully crafted