Must Your salary Be Higher Than that of Subordinates?

Must your salary be higher than that of your subordinates? Not always.

The salaries of top executives in China are uneven. Ma Yun's salary is zero. The CEO's salary of Lenovo Group is 119 million. See what they say.

Ma Yun said that since he founded Alibaba in 1999, he has not received a penny of salary! Wages have been zero in the past 20 years.

Dong Mingzhu's contribution to Geli is of high cost performance. Queen Grey deserves it. In the past 20 years, she has increased the amount of Grey from 20 million to 100 billion, which has increased by 5,000 times. But Dong Mingzhu said publicly: "Don't look at my annual salary of 5 million, just tax will pay more than 2 million." It can be said that Dong Mingzhu's annual salary is only 5 million yuan with so much money. In fact, the cost-effective ratio is very high. We should know that the startup pictures of Gli mobile phone are all endorsed by Dong Mingzhu personally. 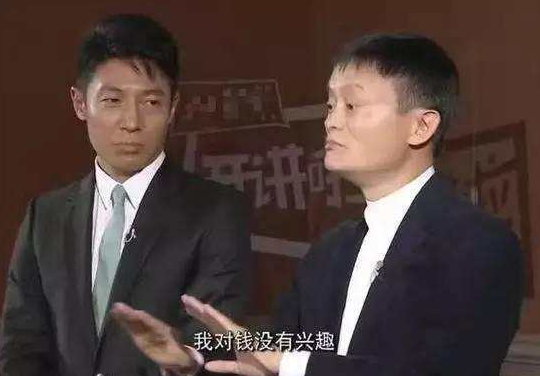 If you think Dong Mingzhu's annual salary is very high, then maybe you haven't seen Lenovo CEO Yang Yuanqing yet! Yang Yuanqing has become the champion of CEO of listed companies with an annual salary of nearly 119 million yuan. Yang Yuanqing himself is quite reasonable: although the salary of domestic employees is very low, the mergers and acquisitions of employees are in accordance with the standards of the international market. For me, my salary can't be lower than that of my subordinates in the United States. That's not reasonable. It can be said that Yang Yuanqing's reason, seems 100% correct!

Is President Trump's salary necessarily the highest in the United States?

Is Xi Jinping, the president of China, sure to get the highest salary?

So, how much do you think is appropriate for top company executives?