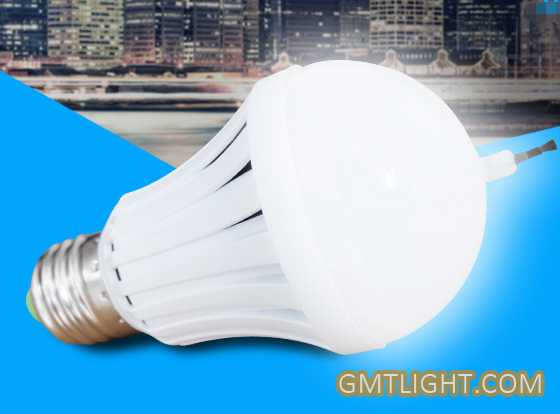 This product ingeniously uses the low-voltage and wide-frequency power supply of LED illumination lamp to connect negative ion air purification accessories, which is safe and reliable.

Universal threaded joints E27 or B22 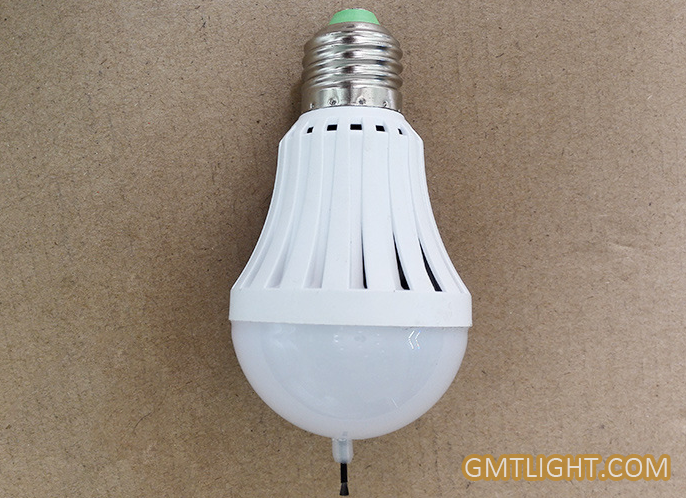 According to the optical principle, the transmittance of anti-oxidation PC lampshade is up to 90%.

Built-in anion generator, release anion concentration of up to 3 million per cubic centimeter, so that you have a healthy air environment while having light. (4) Enhancing disease resistance: It can change the body's response ability, activate the function of reticuloendothelial system, and enhance the body's immunity. 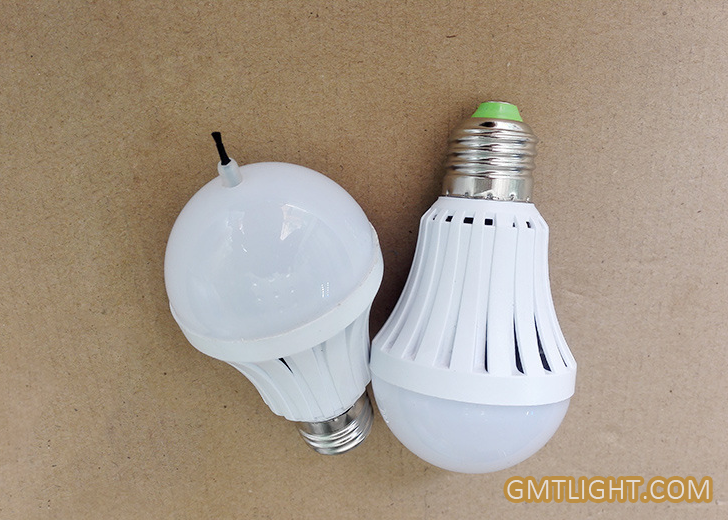 (6) bactericidal function: the negative ion generator can produce a large number of negative ions while producing trace ozone. The combination of the two is easier to absorb various viruses and bacteria, resulting in structural changes or energy transfer, leading to their death. Dust removal and sterilization can reduce the harm of second-hand smoke more effectively. It can effectively remove and neutralize formaldehyde, benzene, toluene, ammonia, nitric oxide and other toxic gases, in order to protect human health.

(7) Fresh air, smoke elimination and dust removal: Negative charged negative ions and positive charged smoke dust floating in the air are neutralized by electrodes to make them deposit naturally. Chemical acid decomposes, neutralizes and removes odors (such as sweat odor, decoration and decoration, chemical odor, rotten odor, mildew odor, etc.) so as to purify the air. Bring you a wonderful feeling like being in the deep forest, so that modern city people away from all kinds of diseases and harmful substances in newly decorated houses. 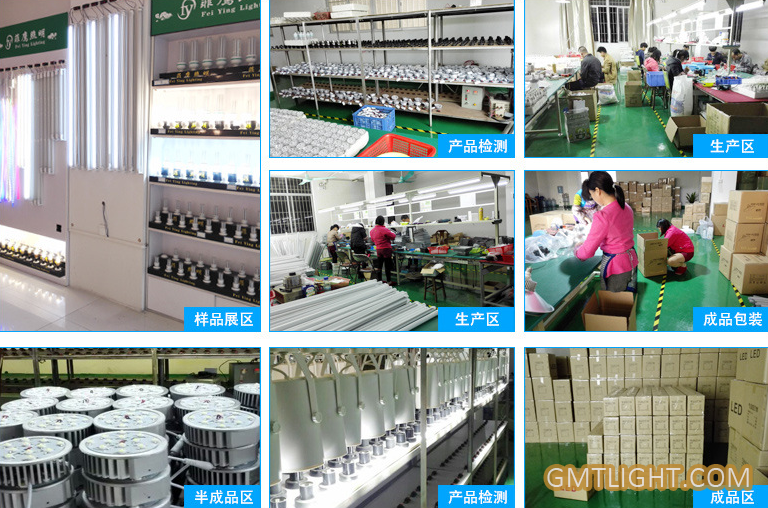