Speaking of military fluorescent sticks, you can imagine night battles, night marches, rescue and so on. 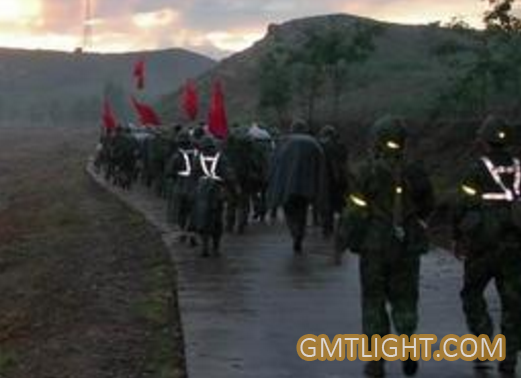 In the 1970s, fluorescent rods were widely deployed in the U.S. military. At that time, the fluorescent rod had not been used for civilian use, and it was 100% of military products. 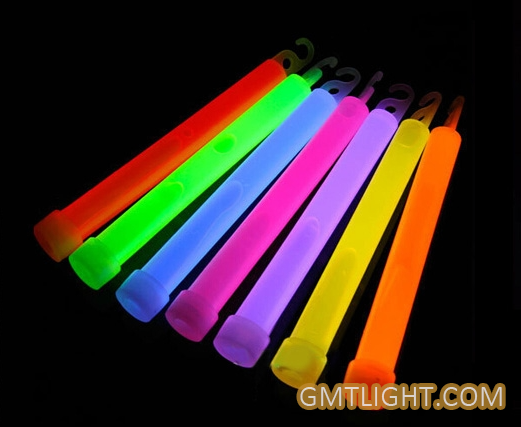 In the 1980s, more and more people began to be interested in fluorescent rods. A company in the United States took the lead in mastering the principle and technology of chemiluminescence of fluorescent rods, and moved the fluorescent rods to the American stage. At that time, fluorescent sticks were widely used in large-scale performances, almost to the point of madness. 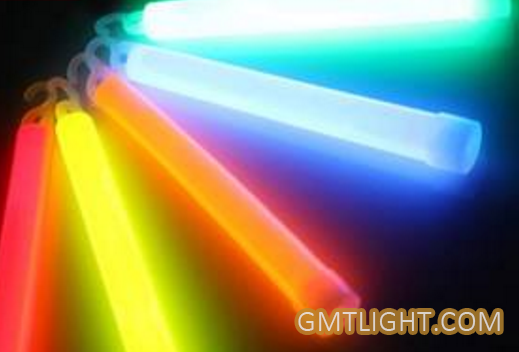 Military fluorescent rods have multiple uses for soldiers and were once essential for backpack marches. It has the following functions: 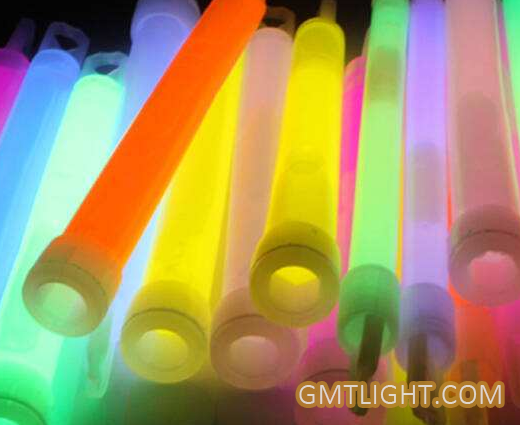 1. Lighting as a low-brightness light source for soldiers to make up for the shortage of power supply for portable equipment;

2. Using the different color of fluorescent rod to distinguish the enemy and friendly forces during the exercise;

4. Emergency rescue or other light sources can not work properly.

5. There are some signals in the training process & Night Activity. 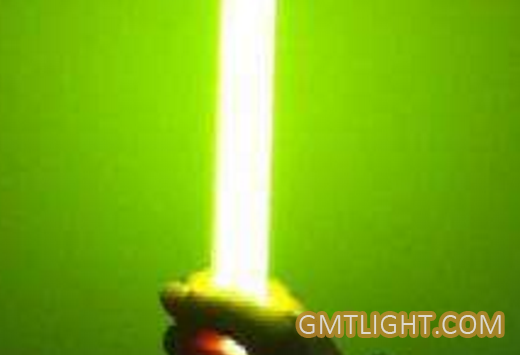 Over the years, military fluorescent rods have been widely used in various occasions, which are essential for life, entertainment, camping and outdoor lighting activities. 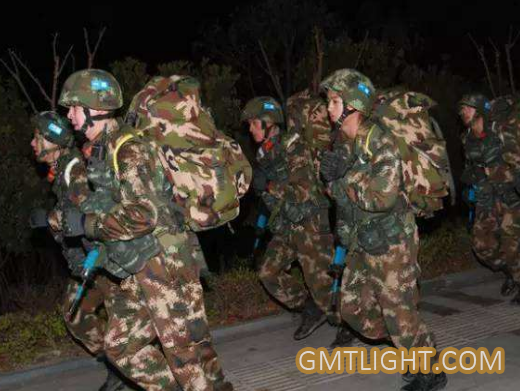