Santa Hat Santa style. There are many classic stories. 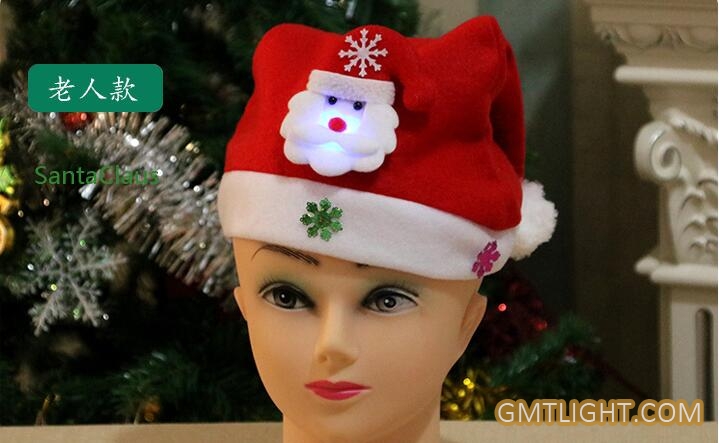 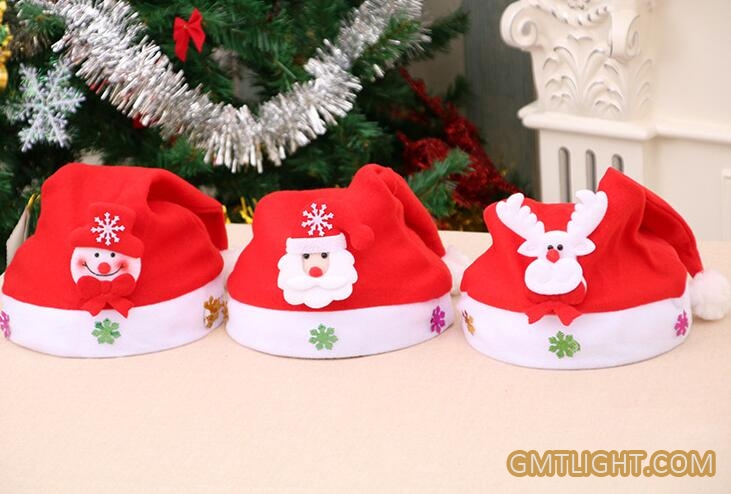 Santa Hat with Cartoon of Snowman 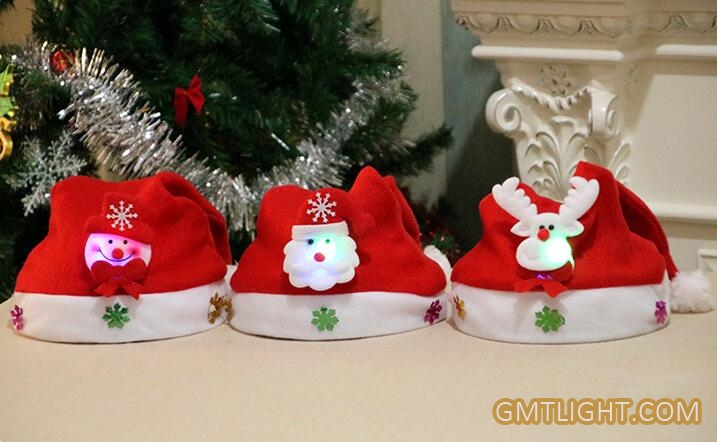 once upon a time there was a kind-hearted nobleman whose wife died of illness, leaving him and his three daughters behind. The aristocrat tried many inventions and failed, but also ran out of money, so they had to move to a farmhouse, and his daughters had to cook, sew and clean themselves. A few years later, the daughters gradually reached the age of marriage, but the father became more depressed because he had no money to buy dowries for his daughters. One night, after washing, the girls hung their stockings in front of the fireplace to dry. When Saint Nicholas learned about their father's situation, he came to their house that night. He saw from the window that the whole family had fallen asleep and noticed the girls' stockings. Then he took out three packets of gold from his pocket and dropped them one by one from the chimney, just in the girls' stockings. The next morning, the girls woke up to find that their stockings were full of gold, enough for their dowry. The aristocrat was able to see his daughters get married and live a happy life. Later, children all over the world inherited the tradition of hanging Christmas socks. In some countries, children have other similar customs, such as in France, children put their shoes beside the fireplace and so on. 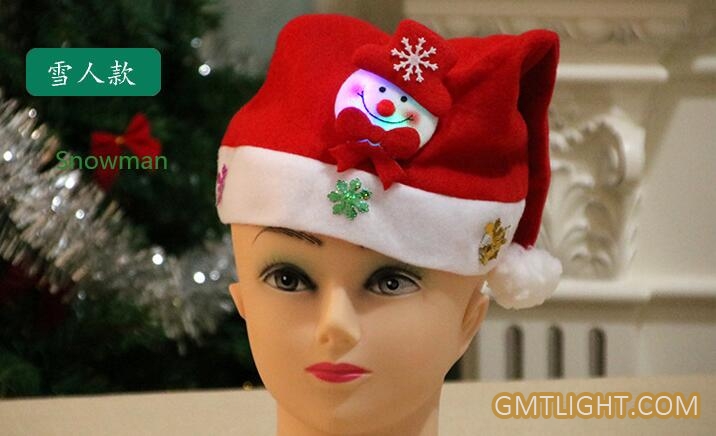 Santa Hat with cartoon of snowman on front

This kind of Christmas hat can be widely used in various celebrations.