It is made of chemical fiber cloth and internally equipped with LED light-emitting lamp, Created by Mr Liu in gmtlight.

This LED light bow tie is suitable for different people. 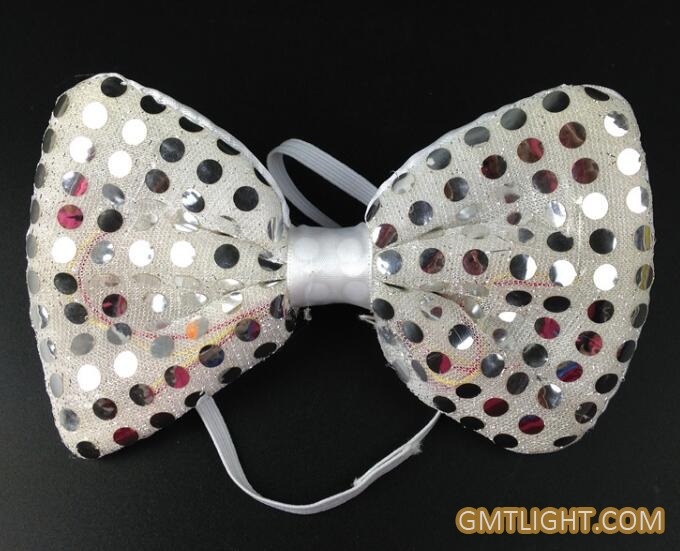 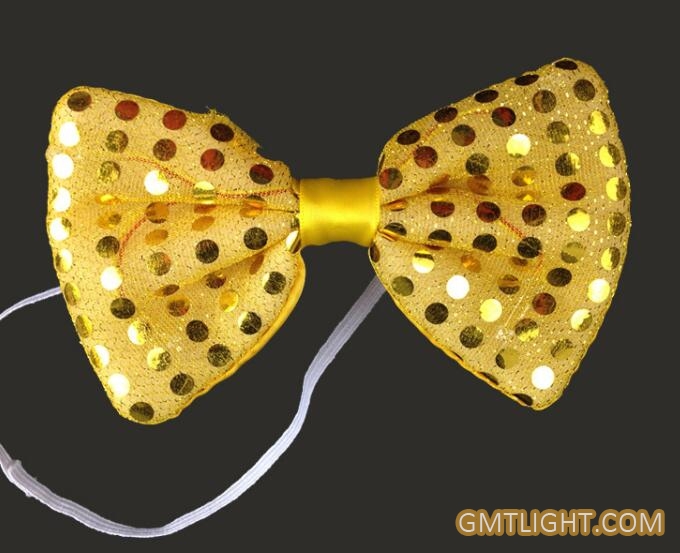 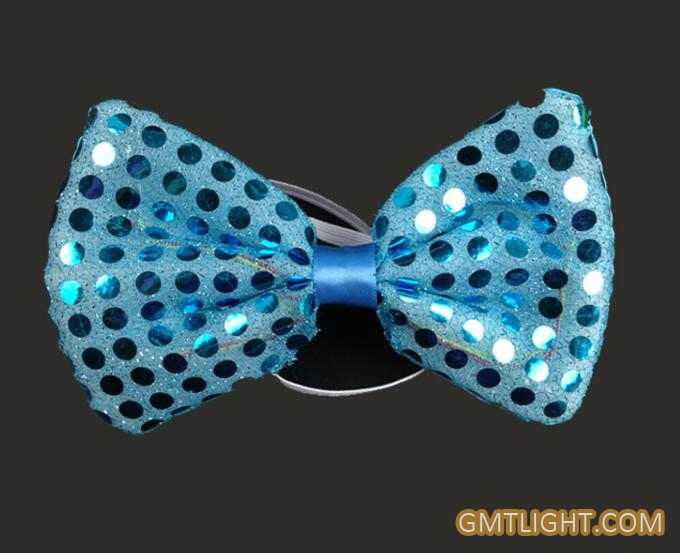 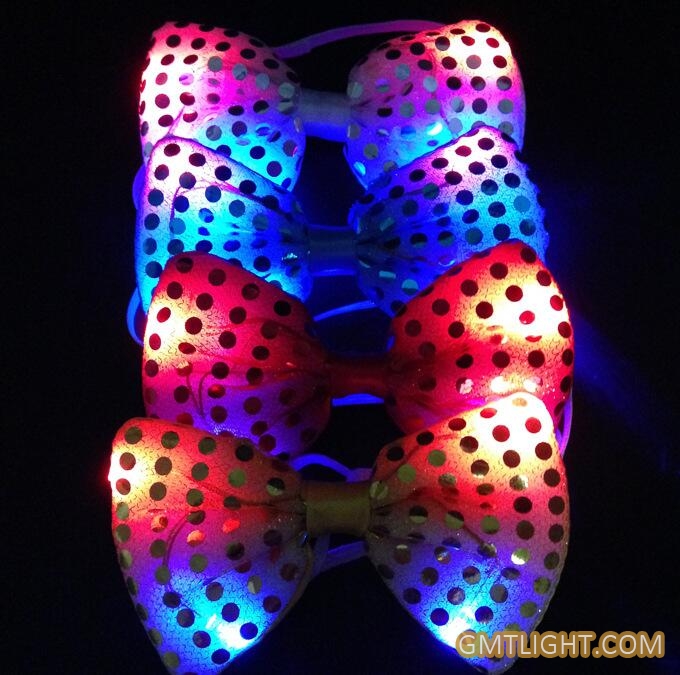 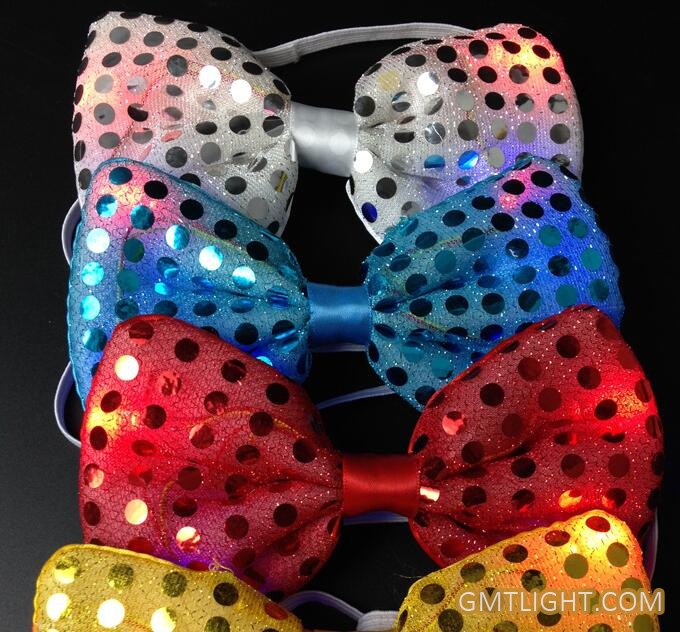 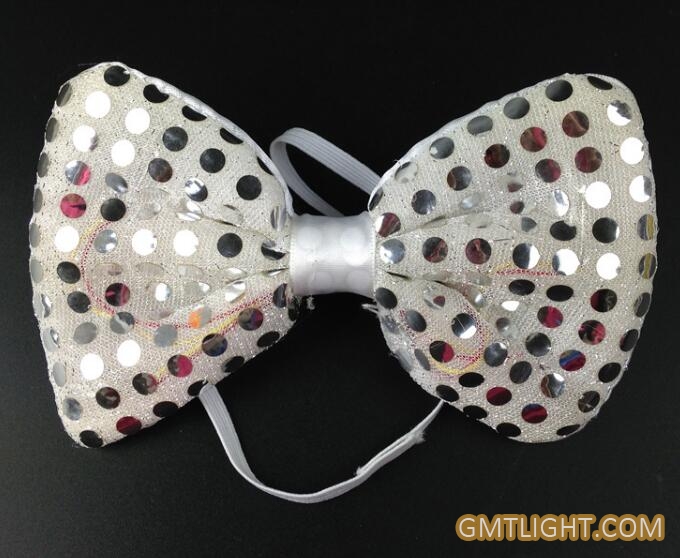 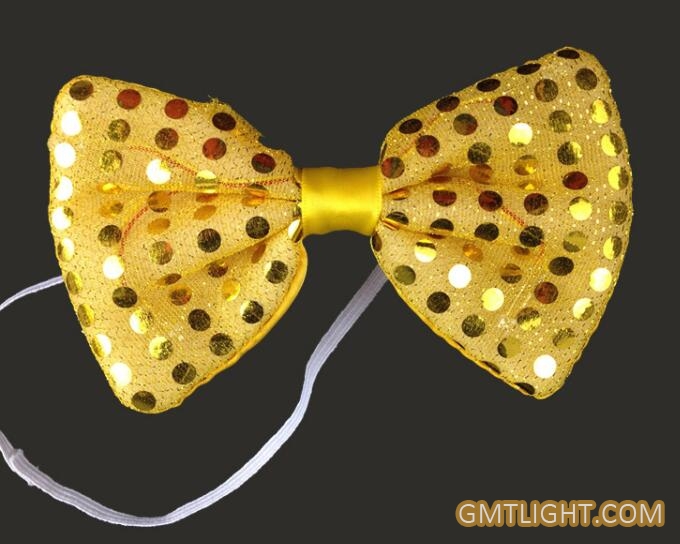 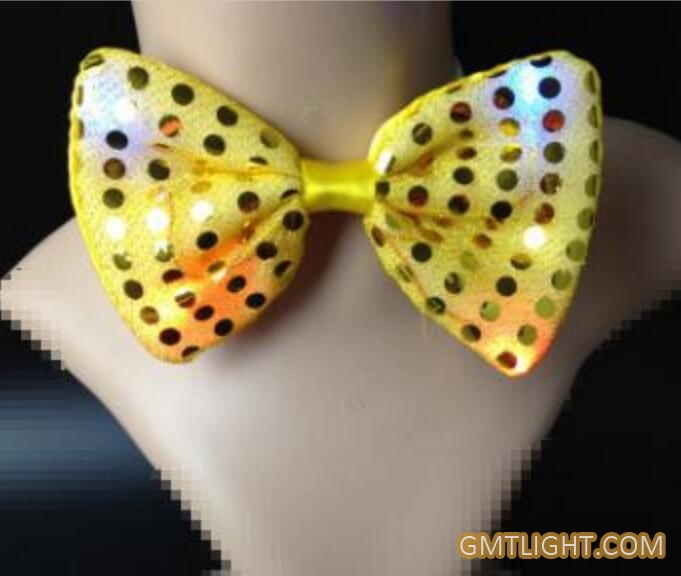 Do you know the legend of bow tie?

One day, Mr. Wang, the poor man, felt lonely on singles day. For 2 yuan, he bought an LED light bow tie and walked on the street. By chance, I made a beautiful girl Li strong. Mr. Wang is no longer a bachelor.