We can have no candy, no gifts, but we can't spend the dark Christmas Eve.

The prototype of Santa Claus is a real person in history.

Santa Claus is the bishop of Saint Nicholas who lived in the city of Mira in the 4th century A.D. Nicholas was born in Padala, Asia Minor. His family was rich. His parents were very enthusiastic Catholic friends. Unfortunately, his parents died early.

When Nicholas grew up, he donated all his wealth to the poor and poor. He became a monk, devoted himself to the church and served the society all his life.

Nicholas later became a priest and became bishop. He has done a lot of charitable work in his life. He likes to help the poor in secret. Santa Claus is his nickname later. The name comes from the story of him secretly giving money to help three girls.

Question: With what to bless Santa Claus? Can there be a lack of LED Fairy Light? 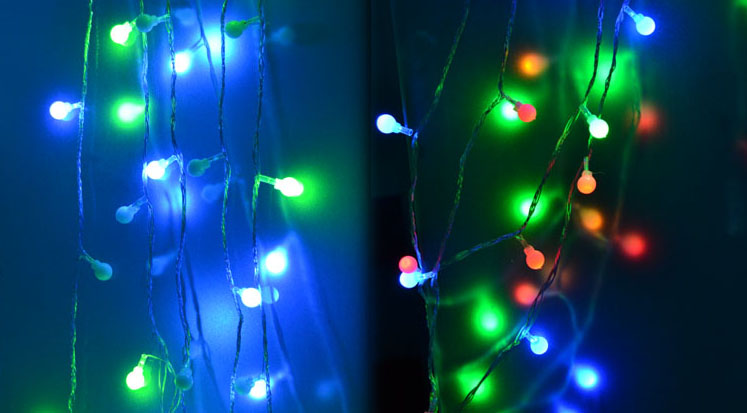 Christmas fariy light is a nice decoration for festival, so fatastics. 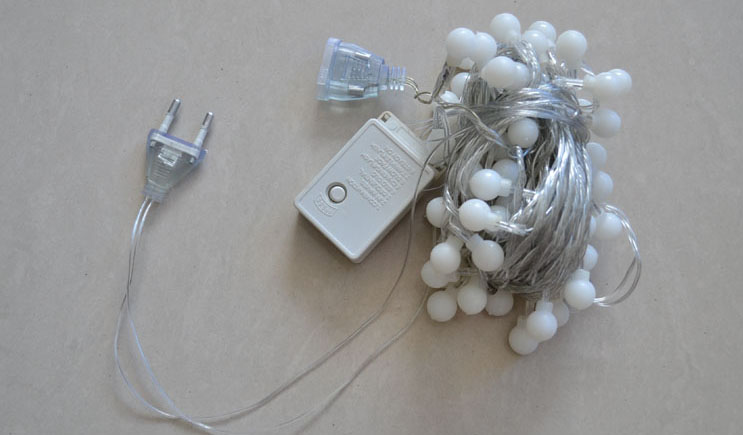 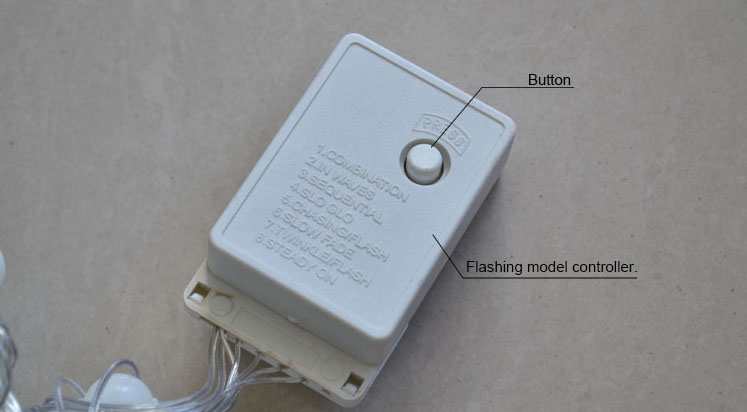 Fairy light is widely used for Christmas, made of LED light fitted, can be DC or 110-220V. 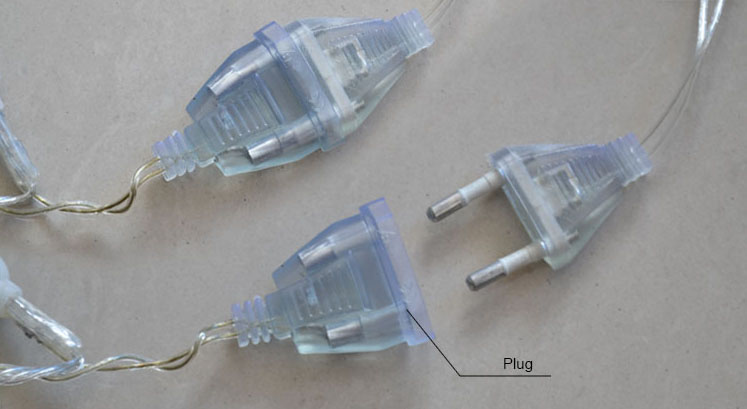 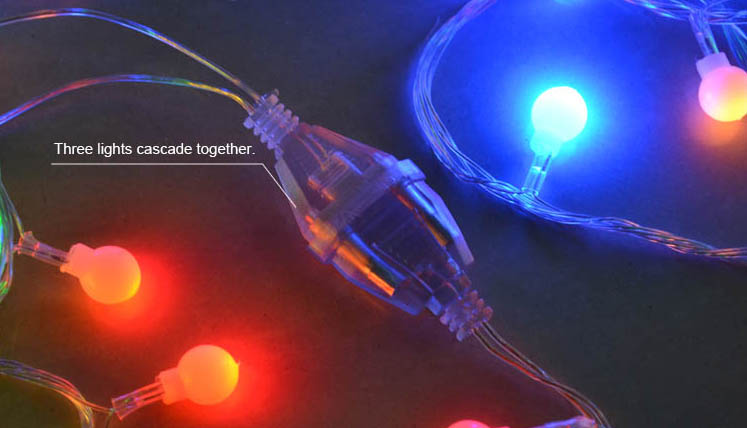 connect the string lamp together whatever you need it! 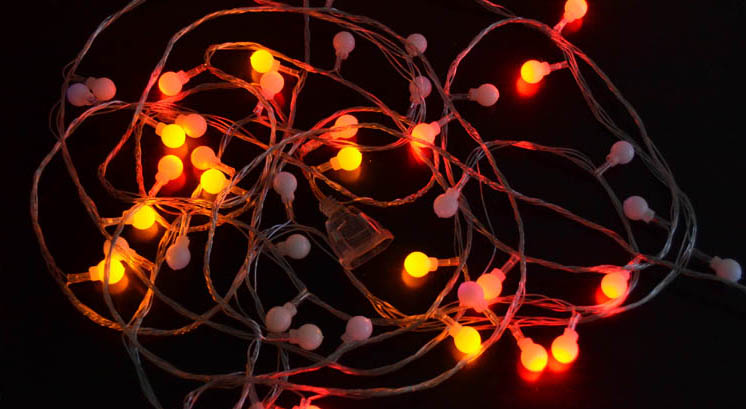 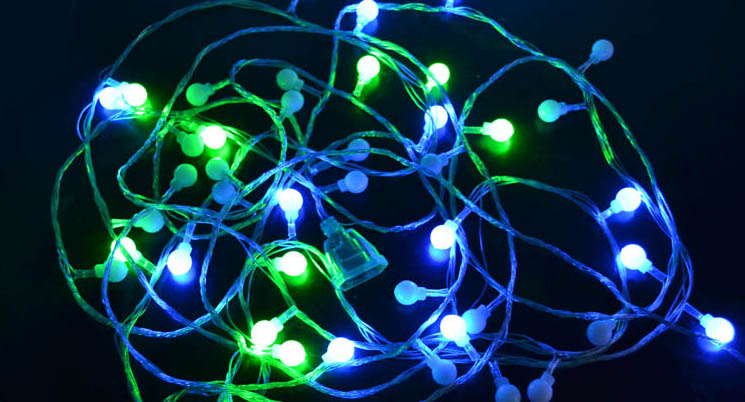