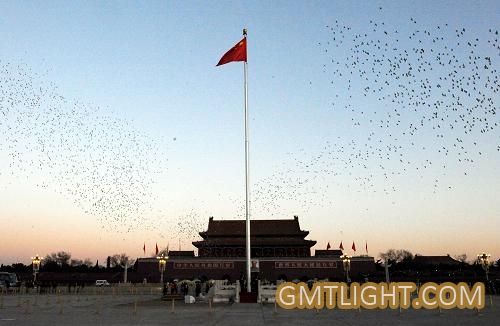 the photo is from gov.cn

For the Chinese people, Tiananmen Square is a sacred place, the heart of the country and the nation. Through this article, you will know what has happened in China in the past century. 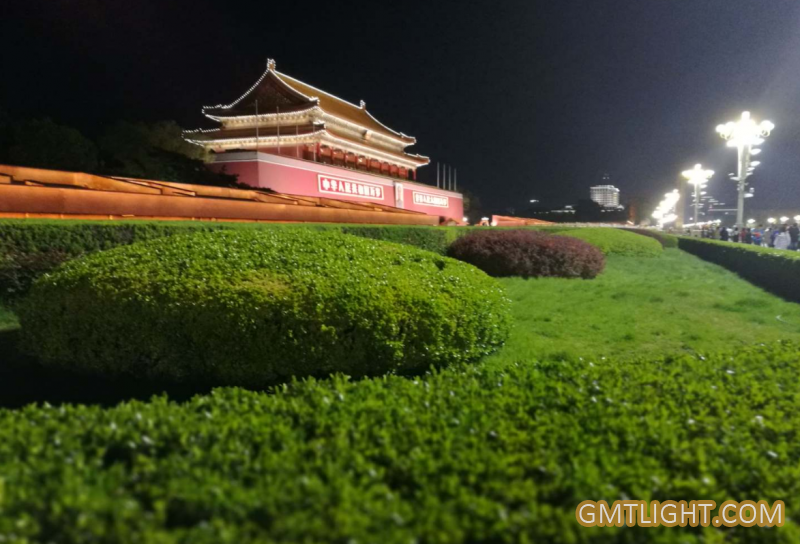 During the Ming and Qing Dynasties, Tian'anmen Square was a palace square outside the main entrance of the Forbidden City in Beijing. The east, West and south sides of the square were enclosed with fences to form an inaccessible forbidden area for ordinary people.

Tian'anmen, originally known as Chengtianmen, was built in Yongle in Ming Dynasty for 15 years. Tian'anmen was rebuilt in 1651, the eighth year of Shunzhi in Qing Dynasty. At this time, Tian'anmen Gate was just a closed T-shaped court square. It was an important place to hold major celebrations for the Ming and Qing Dynasties and issue decrees to the whole country. It also represented the majesty of imperial power.

In Guangxu 26 years (1900), the Eight-Power Allied Forces invaded Beijing, and Tiananmen Square was regarded as a place where the invaders set up their troops.

In May of 1914, Zhu Qijun of the Beiyang government launched the plan of rebuilding the old capital city. Removal of thousands of corridors in front of Tian'anmen Gate, construction of asphalt roads, urn city, etc., turned the original closed Palace Square into an open space for free passage and stay, and the dignified and mysterious imperial power was dispelled. Because of Zhu Qijun's first transformation of Tian'anmen Square, Tian'anmen Square began to become a modern square.

In the twenty-sixth year of the Republic of China (1937), under the rule of the Japanese puppet government in Beijing, Tian'anmen Gate Tower was plastered with the slogan "Building a New Order in East Asia". 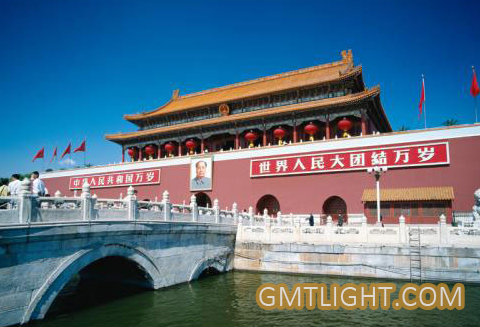 On October 1, 1949, the People's Republic of China was founded and the Founding Ceremony was held in the square.

In 1954, buildings such as the Zhonghua Gate, the left gate of Chang'an and the right gate of Chang'an, the Ministry of Justice and the Warehouse Chessboard Street were demolished, and a monument to the people's heroes was built in the square.

In 1958, to celebrate the tenth anniversary of the National Day, Tiananmen Square began its largest expansion in history. The red walls on the gates, chessboard streets and squares were demolished, covering 44 hectares, nine times the size of the Russian Red Square. Architect Tao Zongzhen once suggested that the width be compressed to accommodate the coherence of the surrounding roads, and was told, "No movement, this is Chairman Mao's decision." At the same time, the monument to the people's heroes erected on the square and the Great Hall of the People, the Chinese Revolution and the Military Museum on both sides have laid the tone of the square as a political center.

On September 9, 1976, Mao Zedong died. Tian'anmen Square was reconstructed on a large scale for the last time, namely, the Mao Zedong Memorial Hall. 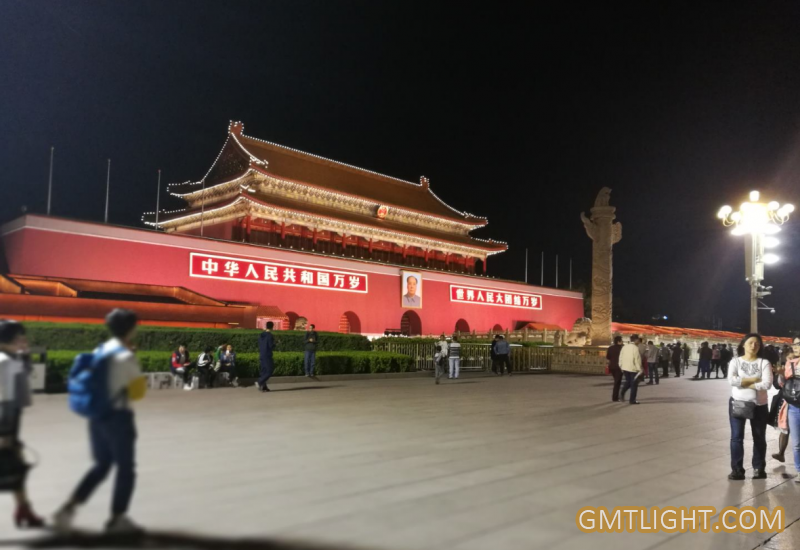 In 2009, in order to celebrate the sixtieth anniversary of the National Day, two huge curtains were placed in Tiananmen Square, on which the city's landscapes and public service advertisements were rolled out.

On September 3, 2015, the 70th Anniversary Congress of the Victory of the Chinese People's War of Resistance Against Japan and the World War against Fascism was solemnly held in Beijing.

On January 1, 2018, at 7:36, the first flag-raising ceremony by the People's Liberation Army honor guard and military orchestra was held in Tiananmen Square.

Tian'anmen Square witnesses the rise and fall of the Chinese nation, has memory and culture, and is one of the cultural treasures of the world's people.

I love my country, I love the trees and grass in Tiananmen Square much more.”