The led string lamp is also called the LED lamp belt, which is made of direct 3 mm or 5 mm LED bulbs in series. The color of the LED lamp is pure, diverse, the flicker mode is flexible and colorful. Therefore, energy-saving and environmental protection LED lamp string makes the city more beautiful. 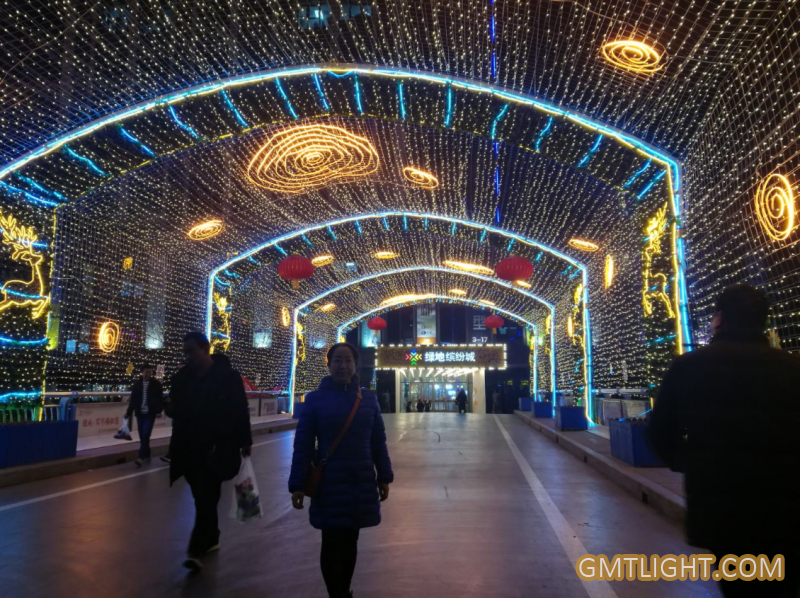 We often see the following LED light strings on the street.

"The LED screen lamp covers the bushes and adds a festive and peaceful effect to the festival," said Mr. Wang, Marketing Department of gmtlight. 2. LED Curtain Lamp，isn't it a good item for family party or birthday party?

LED curtain lamp is a series of parallel and series LED lights, like curtains.

Mr. Wang said, "Some Chinese people add LED curtains to the curtains of their wedding rooms to fill the bride's happiness. you can also put it on wall side" 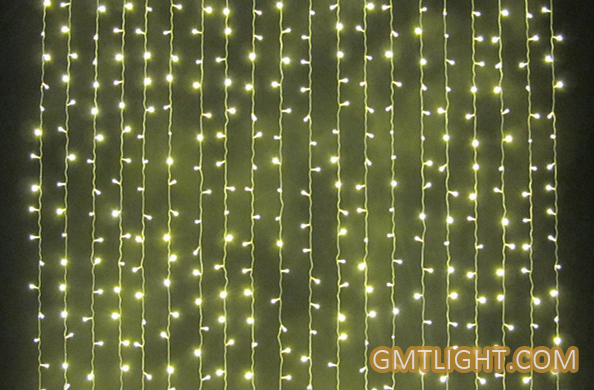 The LED Ruyi Starlight is composed of an extended LED lamp string and an external controller, which can achieve a variety of flashing lighting effects. 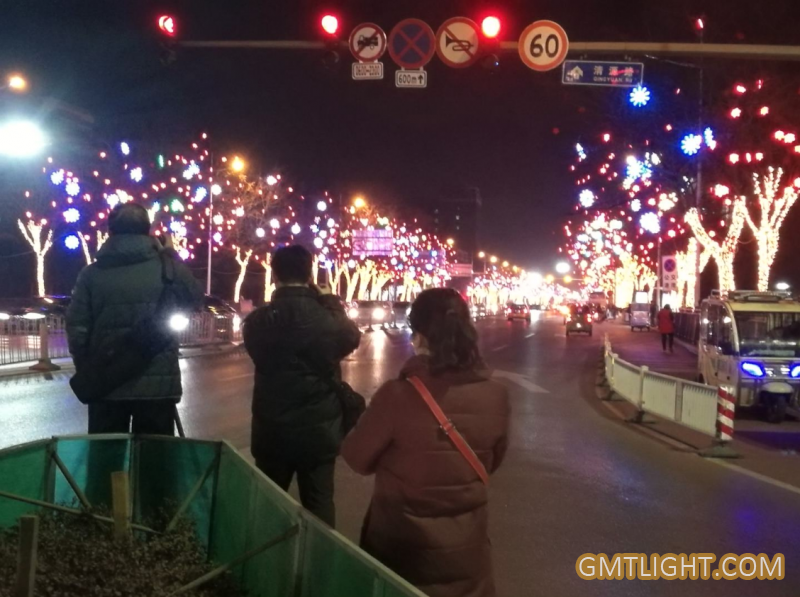 "LED lamp string is the basic element. Users can connect in series, make various shapes and layout, wrap around the trunk, or hang under the eaves, cover the lawn, you can fully imagine and innovate." Mr. Wang in gmtlight said, "Our city has energy-saving and environmental protection LED lamp decoration, city has life, Music, lovely,creative and rhythm."