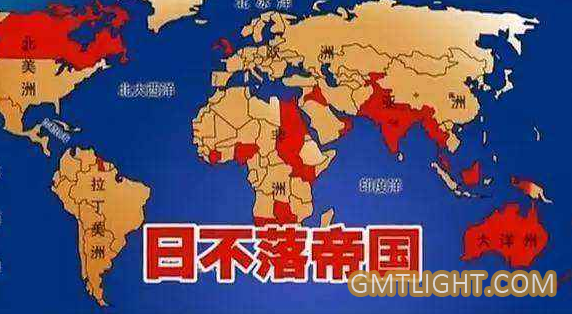 The theory of the four great inventions was first put forward by the British Sinologist Joseph and inherited by many Chinese historians. It is generally believed that these four inventions played a great role in promoting the development of politics, economy and culture in ancient China, and these inventions were transmitted to the West through various ways, thus contributing to the development of world civilization. It has also had a great impact.

As early as 1550, the Italian mathematician Jerome Kadan first pointed out that China's "three great inventions" had an impact on the world: Sinan (compass), printing and gunpowder. They are considered to be "inventions that did not rival them in the whole of ancient times."

Bacon, the British philosopher, also mentioned in his book New Tools in 1621: "The three inventions of printing, gunpowder and compass have changed the whole face and situation of things worldwide." 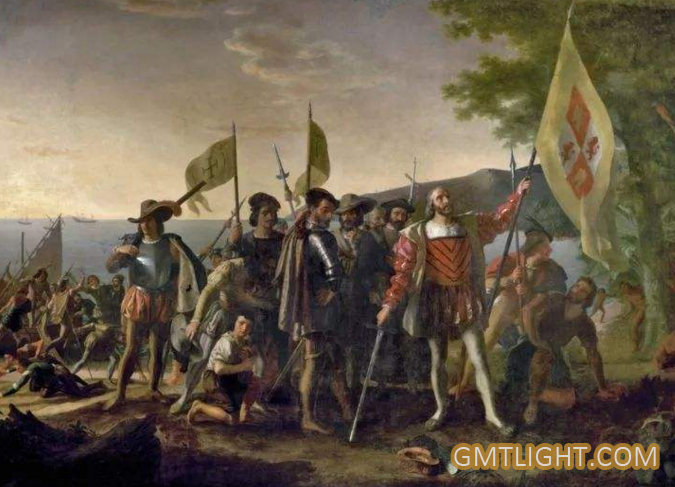 Then, from 1861 to 1863, Marx and Engels pushed the significance of these inventions to a peak. Marx wrote in The Use of Machinery, Natural Forces and Science: "Gunpowder, Compass, Printing - these are the three great inventions predicting the arrival of bourgeois society. Gunpowder shattered the knight class, the compass opened up the world market and established colonies, and printing became a tool of Protestantism, a means of scientific Renaissance in general, and the strongest lever to create the necessary prerequisites for spiritual development.

Engels clearly pointed out in the German Peasant War that "a series of inventions have more or less important significance, among which gunpowder has a glorious historical significance. It has now been proved beyond doubt that gunpowder was passed from China to the Arabs through India, and from the Arabs and gunpowder weapons to Europe through Spain.

Britain, the Netherlands, Spain and other European countries used compass technology to cross the ocean, and conquered colonies after colonies with gunpowder, which eventually made Britain British Empire. Under this background that Hong Kong was occupied by Britain.

However, even if China is developed, it will not invade other countries.