What is the biggest moon cake recorded in Guinness?

Mooncakes are eaten on Mid-Autumn Festival, and moon cakes are different in different parts of China. 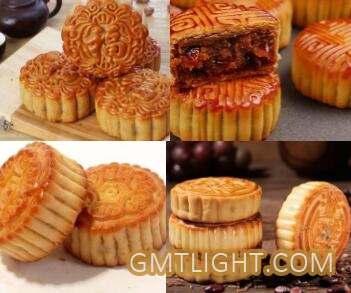 Moon cakes are offerings to worship the moon god in the Mid-Autumn Festival in ancient times. Along the way, the custom of eating moon cakes in the Mid-Autumn Festival was formed. Mooncakes have a long history in China. There were written records three thousand years ago. There was a kind of "Taishi Cake" commemorating Wen Zhong's thoughtful side in Jiangsu and Zhejiang, which was the "ancestor" of Chinese moon cakes.

According to the data, the moon cakes in Beijing are represented by Menzhi Meizhai. China has formed five kinds of flavor series of Beijing, Tianjin, Jiangsu, Guangzhou and Chao, and around the Mid-Autumn Festival, there are also many local folk customs, such as the "divination" in the south of the Yangtze River: the moon cakes are cut into three pieces, folded together, the largest is the "top dollar" below; the middle is placed in the middle, the smallest is the "eye of the list"; On the top, it's "flower exploration". And then the whole family rolled dice, who had the most number, that is, the champion, eat large pieces; followed by eye listing, flower exploration, game for fun.

The filling of moon cakes is mostly made of plant seeds, such as walnut kernels, almonds, sesame kernels, melon seeds, hawthorn, lotus seed, red bean and jujube paste, which have certain health effects on human body. 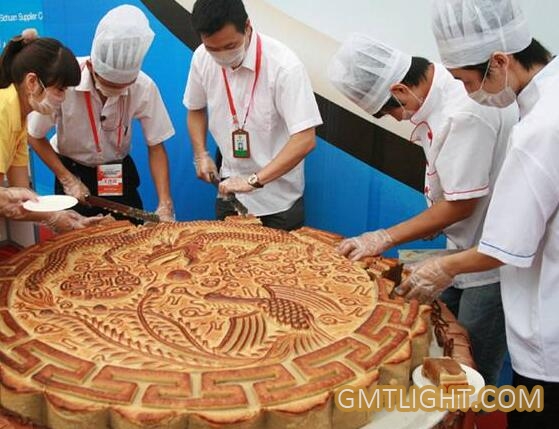 Vegetable seeds contain high unsaturated fatty acids, most of which are oLEIc acid and linoleic acid, which are beneficial to softening blood vessels and preventing arteriosclerosis; minerals are beneficial to improving immunity and preventing zinc deficiency and iron deficiency anemia in children; lotus seeds, red beans and sesame have high potassium content, which can replace intracellular sodium salt excretion, nourish myocardium and regulate blood pressure. From the point of view of traditional Chinese medicine, some raw materials are mostly mild and calm, and some seeds are rich in vitamin E, anti-aging, nourishing skin and hair.

How big is the biggest moon cake ever recorded in Guinness?