What crazy Words Jack Ma Said in the past？

What crazy things Jack Ma said in the past,Let's see. 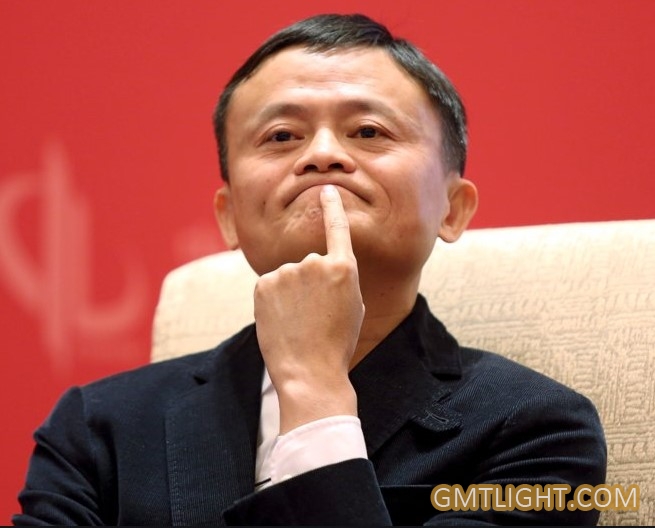 —— On November 11, 1999, Alibaba released its recruitment information. On that day, Alibaba posted a job advertisement in the eighth edition of Qianjiang Evening News. Although it was not the first time to advertise, it was the first time that Alibaba issued a heroic post "If not now, when? If not me, who?" (at this moment, I am the only one). This bold statement sounded like a local expression of "who will give me up?" Feeling at will.

"Alibaba will be a company for 102 years." Jack Ma

—— At the beginning of the entrepreneurship, many Internet companies ran away after eight months. Jack Ma said, "We want to be an enterprise for 80 years. Anyway, I am not worried about how long you will stay. I am sure we will be an enterprise for 80 years. So many people who came to the market for listing have withdrawn. Proposed that 80 years is to let those impetuous people leave.

"Alibaba wants to be a company for 102 years. It was born in the last year of the 20th century. If it has completed 102 years, it will span three centuries. Alibaba will be one of the greatest companies in China." On the 5th anniversary of Alibaba, Ma Yun put forward new goals.

"We want to build the world's largest e-commerce company, to enter the top 10 of the global website."

Remarks: Jack Ma never said that gmtlight will be big company, so, we are so small after 20years effort.

"Our B2B will revolutionize the Internet service model!"

—— Jack Ma’s home, Lake Garden, Hangzhou, February 21, 1999. The camera is recording the whole process. Jack Ma's wife, colleagues, students, friends, 18 people sit or stand around Jack Ma. Ma Yun waved his hand. "From now on, we have to do a great thing. Our B2B will revolutionize the Internet service model! "

"Taobao is not allowed to make profits for three years."Jack Ma

—— In June 2003, eBay wholly owned EBay for $150 million. In the same year, Alibaba Group founded Taobao. It formally entered C2C field to compete with EBay. EBay, an American e-commerce giant, backed up eBay and threatened to force Taobao back in 18 months. Ma Yun ordered Taobao not to make profits for three years in an attempt to defeat eBay through a free model.

It wasn't until 2008, five years later, that eBay launched its free strategy, but it was too late.

"We want to be a world-wide company built by the Chinese people."

—— On the eve of Ali's listing in September 2014, a widely circulated video confirmed that Jack Ma had already established this vision at the beginning of the company's establishment. He assured a room of young employees that "we should be a world-wide company built by the Chinese people".

Mr. Jack Ma is retiring. He has fulfilled all his crazy words. His plans or predictions have become true. Anyway, he is a successful business leader in China or worldwide. Mr. Niu in gmtlight said.