Where Does Yangze River Dolphin Go? 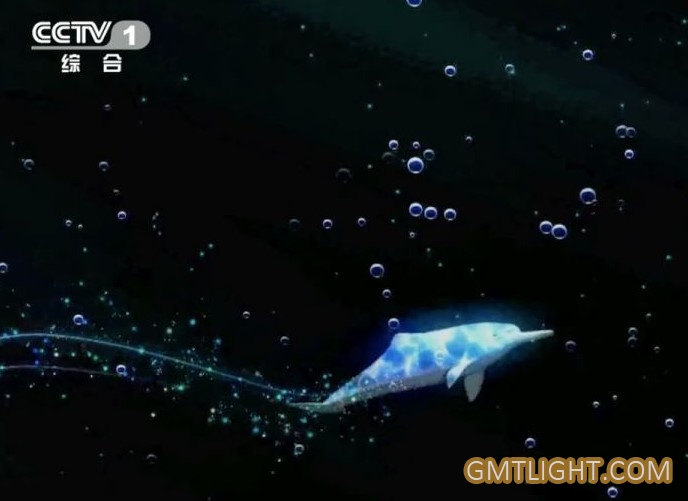 Recently, I read "A Brief History of Today", which talks about the extinction of Yangtze river dolphin due to the Three Gorges Project. If so, people on earth still feel sorry and sad.

Looking through the encyclopedia, Yangtze river dolphin is an ancient relic. Fossil evidence shows that it appeared in the late Miocene 5.3 million years ago in the Yangtze River. Since the late 20th century, the number of whales and dolphins has declined sharply due to serious human activities. In 1988, they were listed as the first protected wildlife in China. However, the remaining population is still disappearing, and they are considered to be the first cetaceans to be extinct due to human factors.

Since 1980, "Qi Qi", the only male Yangtze river dolphin bred in captivity for a long time, has become an important source of relevant research data. There is no exact living record of "Qi Qi" since its death on July 14, 2002.

From November 6 to December 13, 2006, the Institute of Aquatic Biology of the Chinese Academy of Sciences and the Swiss White Dolphin Conservation Foundation jointly launched the "2006 Yangtze Freshwater Dolphin Survey". Cetacean experts from China, Japan, the United States, Canada, Britain, Germany and Switzerland conducted a six-week scientific research on the Yangtze River mainstream from Yichang to Shanghai. No white dolphin was found and its functional extinction was //confirm/i/ied.

According to Mr. Niu in gmtlight , the extinction of dolphins is related to the pollution of water resources in the Yangtze River, extensive development in the upper world, inadequate animal protection and the Three Gorges Project, but it is not the main factor. Six million years ago, the dolphins lived in the Yangtze River, and they left the human race in this way. Sadly!

Today, most of China's water pollution has been effectively controlled, and the ecological environment has been greatly improved. Who can fight against these extinct animals?