Twenty years before, the traffic order in China was very chaotic. Drivers would not stop and let people go first. They even cared nothing about the traffic lights. 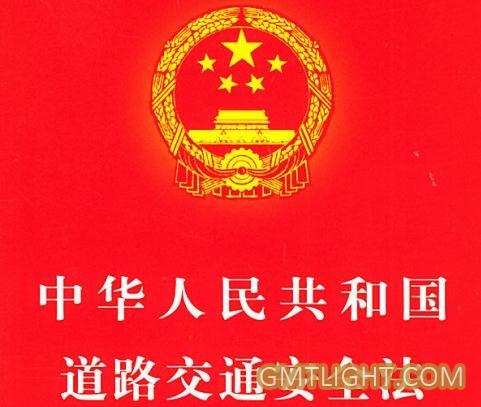 At that time, people from Western countries came to China and found it incomprehensible.

I have been to Germany several times, and when I returned to China, I would tell them what I have seen in Germany. "When Germans driving in the middle of the night, nobody is around, empty in street, and they stop at a red light." At that time, many people were surprised and thought I was telling a joke. 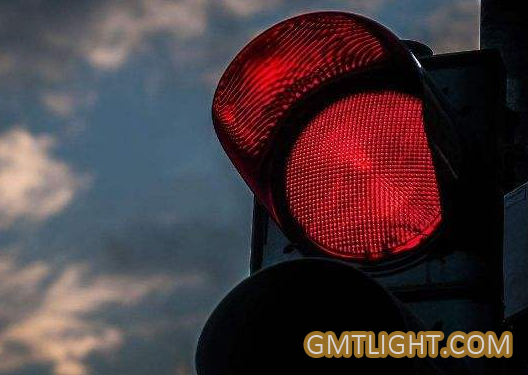 Road Traffic Safety Law of the People's Republic of China was promulgated in 2003.

Today,All the Chinese dare not run a red light even if he is the only one in the world. Why? The answer is simple. They afraid the camera will take a picture and then will be fined.

It seems that good order needs to be guaranteed by law.

Road Traffic Safety Law of the People's Republic of China