How many planes does FedEx have?

How many planes does FedEx have? 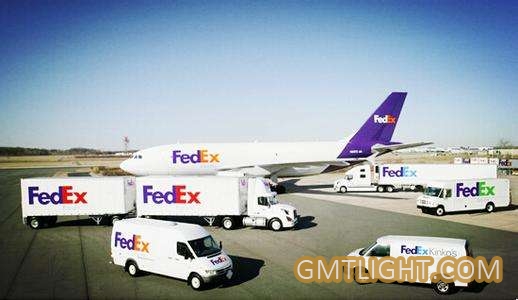 FedEx was founded in 1971 by Frederick W. Smith, a former Marine, in Little Rock, Arkansas, and moved to Memphis, Tennessee, in 1973.

So many planes, I don't know how many!

On June 1, 2019, the State Post Office of China decided to file a case to investigate the suspected damage of FedEx to the legitimate rights and interests of Chinese users. FedEx in the United States has not delivered express mail by address in China, which seriously damages the legitimate rights and interests of users, and has violated the relevant laws and regulations of China's express industry. The State Post Office of China has decided to file a case for investigation. In July, a legal investigation by relevant state departments found that FedEx's alleged "misoperation" in transferring Huawei-related express to the United States was inconsistent with the facts. In August, police in Fuzhou City, Fujian Province, China, received a report that a sporting goods company in Fujian Province had received an express package containing guns sent by a U.S. customer carried by FedEx. On September 3, the relevant authorities learned that FedEx was suspected of illegally receiving and sending controlled knives.

“Although there are many airplanes, they can't be ignored or disciplined. Recently, FedEx has repeatedly violated Chinese law, disproportionate to its size and internationalization. FedEx is just a transportation company, not a Marine Corps. You should think so.”Mr Wang，At Gmtlight.