Double Ninth Festival： What are the customs of Chongyang Festival?

Release date: 2019-10-15     Hits: 180     Comment: 0
Note: Many festivals in China follow the lunar calendar algorithm.September 9 is the common name of the traditional Chinese fe

Many festivals in China follow the lunar calendar algorithm. 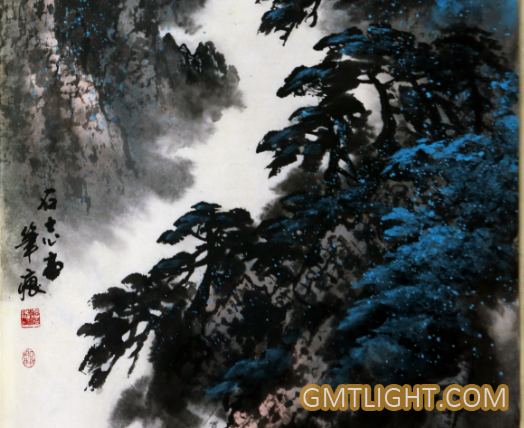 What are the customs of Chongyang Festival? 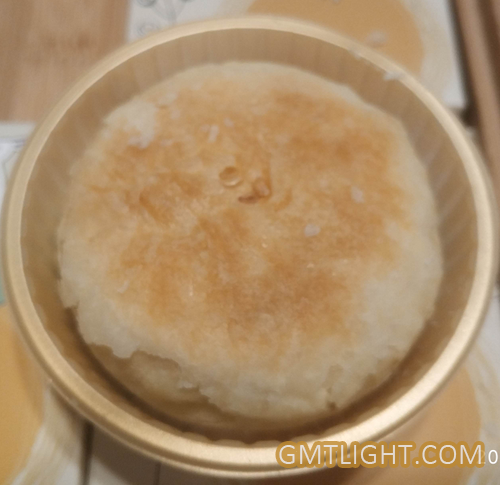 Eat Chongyang cake，Chongyang Cake, also known as Flower Cake, Chrysanthemum Cake and Five-color Cake, is shaped like a pagoda. It is also made into two lambs to conform to the meaning of Chongyang (sheep). Modern Double Ninth Cake has no fixed style.

On the Double Ninth Festival, many people imitated Tao Yuanming, a great poet of the Jin Dynasty. Until the Ming and Qing Dynasties, chrysanthemum wine was very popular. 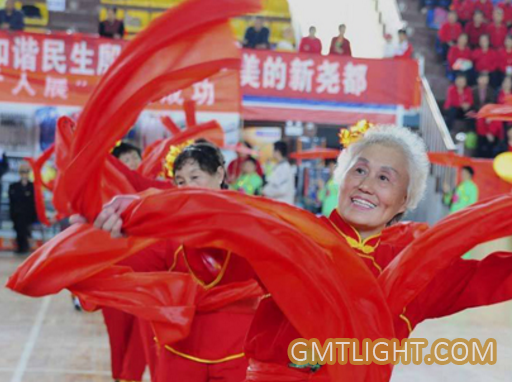 The custom of cutting cornel and wearing chrysanthemum was popular in Tang Dynasty.

From the Northern and Southern Dynasties to the Tang Dynasty, on the day of Chongyang Festival, the imperial bureaucrats not only climbed high to compose poems and held banquets for joy, but also took part in archery, horse-riding and hunting activities. Like Queen Chen, he is addicted to sound and color, but also likes to walk horses and shoot arrows, and hunts again when he is subjugated. By the Tang Dynasty, archery and hunting activities in Chongyang were still popular.

Kites, also known as "Harriers", have a history of two thousand years in China. There is a sentence in Minnan dialect: "September 9th, the wind whistles all over the sky", which describes the situation of kites flying all over the sky after Chongyang.

Respect for the elderly activities:

Because the homonyms of "99”have long-lasting meanings, there is a saying of longevity. As a result, Chongyang Festival has developed into a "Respect for the Elderly Festival". It is hoped that every elderly person will be rich and have a long life.