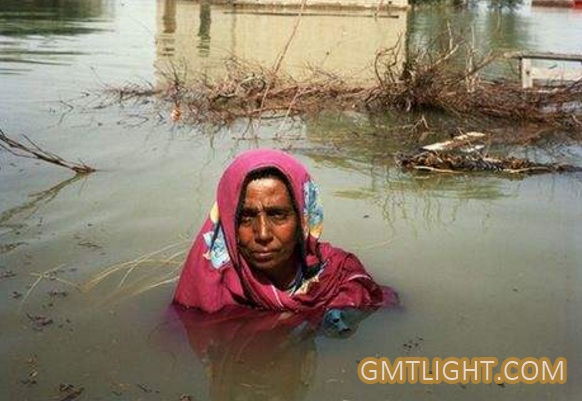 On October 20, the sixth Internet World Congress opened in Wuzhen. Baidu founder, chairman and CEO Robin Li attended the meeting and delivered a speech. In the speech of the plenary session of the general assembly, Robin Li first mentioned the new trend of "intelligent economy". He believes that "after the three stages of PC invention and popularization, PC Internet and mobile Internet, the digital economy is evolving into a new stage of intelligent economy with artificial intelligence as the core driving force. The intelligent economy will bring new vitality to the global economy and is the core engine to pull the global economy up again."

“What I am most worried about is that AI is exclusive to individual large companies, which will lead to more unemployment. By then, how can we survive?”Mr Wang,gmtlight.

Robin Li believes that the AI economy driven by AI will bring about significant changes and impacts at three levels.

The first is the change of human-computer interaction. "If the past 20 years are the 20 years when people's dependence on mobile phones has been increasing, the next 20 years will be the 20 years when people's dependence on mobile phones will be decreasing." In the era of smart economy, smart terminals will go far beyond the scope of mobile phones, including smart speakers, all kinds of wearable devices, ubiquitous smart sensors, etc., and the form of application and service will also change accordingly. People will communicate with machines and tools in a more natural way.

Secondly, the intelligent economy will also bring great changes to the IT infrastructure layer. Robin Li judged that the traditional CPU, operating system and database will no longer be in the center of the stage. New AI chips, convenient and efficient cloud services, various application development platforms, open deep learning frameworks and general AI algorithms will become the new infrastructure in this era. "Baidu has invested the longest time and invested the most in this level," Robin Li said. "We regard it as a fulcrum of our AI strategy."

Finally, the intelligent economy will give birth to many new formats. Transportation, medical treatment, urban safety, education and other industries are rapidly realizing intelligent, new consumer demand, new business models will emerge in an endless stream. "We see that AI is penetrating into different industries and integrating into our production and life. We can see and touch it."

Robin Li believes that these three levels of intelligent economy are not separate from each other, they will interact with each other and produce chemical reactions. He also revealed in his speech that Baidu, as a pioneer in the field of artificial intelligence in China, has a large amount of investment in all three aspects. "Our medium and long-term goal is to become the world's leading AI platform company, in order to accelerate the application of AI, so as to fulfill our mission - technology makes the complex world simpler."