5G & Smart glasses, is the spring of Google glasses coming?

“I am doing international trade business. Google Glasses has given a lot of help. The inspector walks through the production hall with Google glasses. It is easy for buyers who are thousands of miles to grasp the status of the goods and the production situation. It's more helpful than a simple inspection report. I don't know when Google glasses are used. I don't know what caused it." Mr. Niu, gmtlight 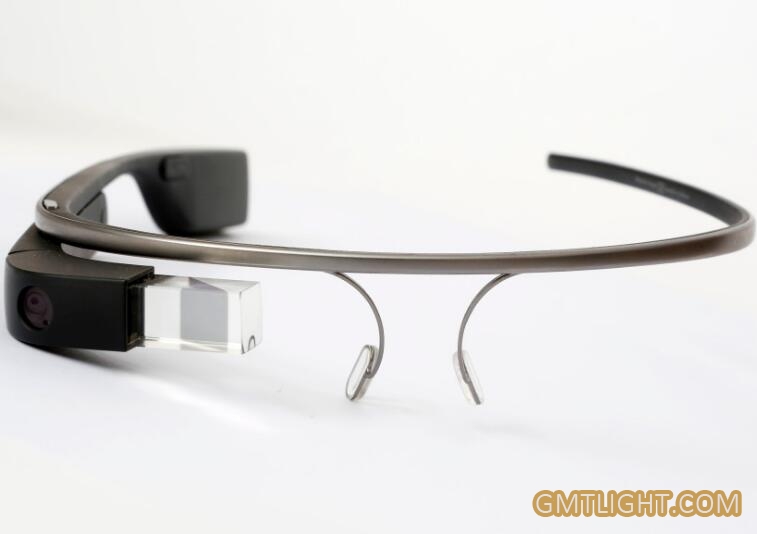 The start of smart glasses dates back to 2012, represented by Google Glasses, which concentrated on the imagination of wearables at the time. Cameras, displays, speakers, microphones and other components have been added to make it a veritable ‘killer’, allowing you to take photos, record videos, play music, answer calls, and navigate in a variety of situations. However, because of this versatility, this product has become very geek and has a strange shape. Although it is very hot after the release, the high price, the immature experience and people’s concerns about privacy have made this The products have experienced twists and turns and eventually faded out of the consumer sector.

Microsoft HoloLens, which is quite similar to Google Glass, has encountered similar problems. Despite the different tracks, Microsoft chose Mix Reality as a breakthrough for smart glasses, but this product is still a highly integrated product, can be virtualized in space, and also adds a large number of sensors and chips inside. Wait. Therefore, after the product was released, the high-priced, immature label also made it drift away from consumers. Today, Hololens chose to play a strong role in the B-end market such as industrial manufacturing and product design.

Mr. Niu, who is in charge of technology at gmtlight, said, "Google glasses will definitely appear in a newer posture, especially in the 5G network environment, because he is like Sun Wukong's clairvoyance and smooth ears, he has not been eliminated."

Google and Microsoft's attempts in the consumer market have almost announced the fact that most consumers are most sensitive to smart glasses, technology and price. only by using mature technology to grasp the pain point and occupying the market with a lower price can the product be embarked on the road of consumers who are constantly upgrading and upgrading, and without finding such a route product, it will not succeed. For example, Spectacles launched by SnapChat is trying to do this, but it does not catch the pain of users. On this route, the smart bracelet in the wearable field is a good example. 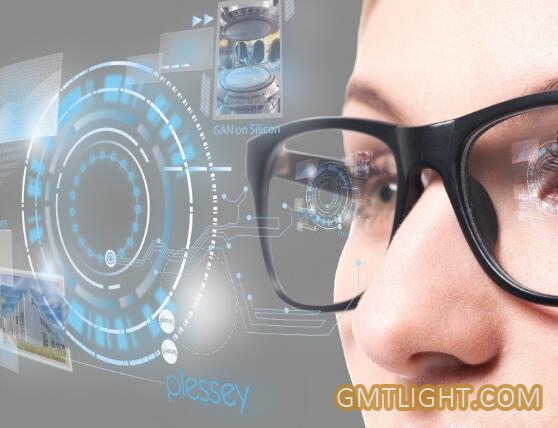 Where is the way out for smart glasses?

Combining glasses with Bluetooth headsets is the way out for smart glasses. Mobile phones are now a powerful device that integrates life, entertainment and work. Whether it is a processor or a system that is very powerful, such devices can support all aspects of daily use, and its algorithms can also support devices such as glasses. Therefore, the advantages of smart glasses are concentrated on listening to and watching such cores, and can avoid better control of volume and weight after complicated calculations.

More and more manufacturers are beginning to realize that the relationship between wearable devices and mobile phones is complementary rather than substitute. Since the birth of Google Glass, wearable devices have become more diversified. Different devices provide different basic capabilities. Smart watches provide sports and health monitoring functions. Smart headphones provide voice assistants and call functions. Although mobile phones can also implement these functions, It is not convenient for daily use, and this is an important reason for the rapid development of smart bracelets, watches and earphones.

The breakthrough of smart glasses is not limited to technology, but the understanding of product complementarity, how to make glasses play more value, and not to get rid of people's actual needs, this is both a challenge for manufacturers and a new opportunity. . On this road, we may be able to rediscover its value and find a better new direction that glasses can do. Like Google Glasses, smart glasses have begun to find their own stage on the road of the 5G era when mobile phone chips are rushing forward and catching up with PCs.

The 5G network and the era of intelligence, is the spring of Google glasses coming? it's possible.