DHL is one of the first express delivery companies to enter China, and it is also a courier service that is frequently used in import and export business, so everyone is familiar with DHL. Mr. Wang from the Department of Transportation of gmtlight led a brief introduction to DHL. DHL is a globally renowned postal and logistics group of Deutsche Post DHL, which consists of the following business units: DHL Express, DHL Global Forwarding, Freight and DHL Supply Chain. 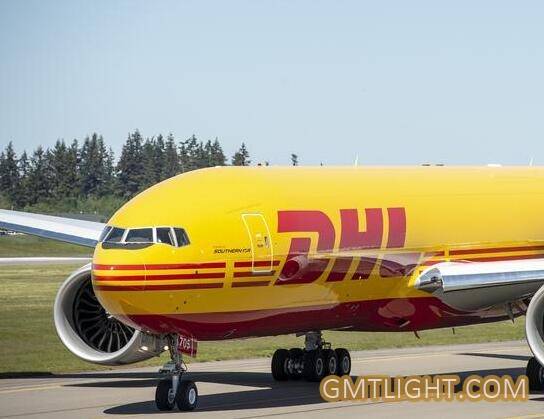 In 1969, DHL opened their first express delivery route from San Francisco to Honolulu. The company's name DHL consisted of the initials of the three founders' surnames (Dalsey, Hillblom and Lynn). Soon, DHL Airways expanded their routes to Hong Kong, Japan, the Philippines, Australia and Singapore. Under DHL's vision to build a new network of global door-to-door courier services, DHL Airways extended their routes to South America, the Middle East and Africa in the mid to late 1970s.