Release date: 2019-11-21     Hits: 642     Comment: 0
Note: What are the differences between eastern and Western wedding cultures? What do they have in common?Photo from Baidu Know 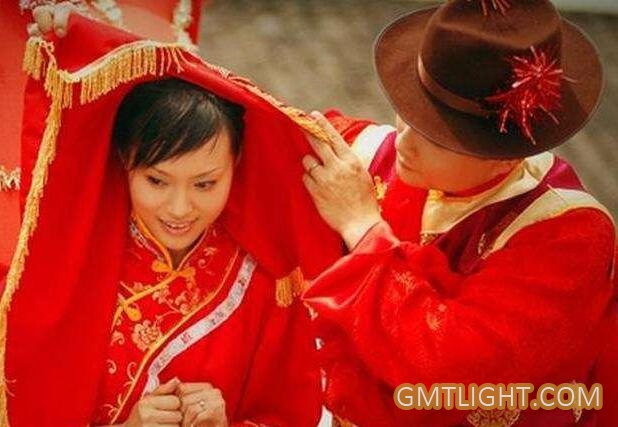 Wedding ceremony is one of the rites in Han people's life, which is one of the quintessence of Chinese traditional culture. The wedding engagement ceremony can even be traced back to oracle bone inscriptions. More than 3000 years ago, the Zhou Dynasty had a complete set of wedding ceremony records. It also affected North Korea, Japan, Vietnam and other countries.

The Confucian wedding ceremony carries out the concept of the unity of man and nature, which plays an important role in the inheritance and development of the tradition of marriage, family stability, filial piety to parents and so on. In Confucian weddings, ancestor worship and witchcraft coexist to consolidate gender roles and social responsibilities of men and women. 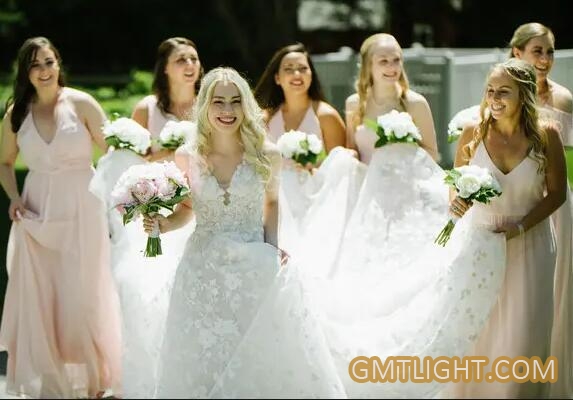 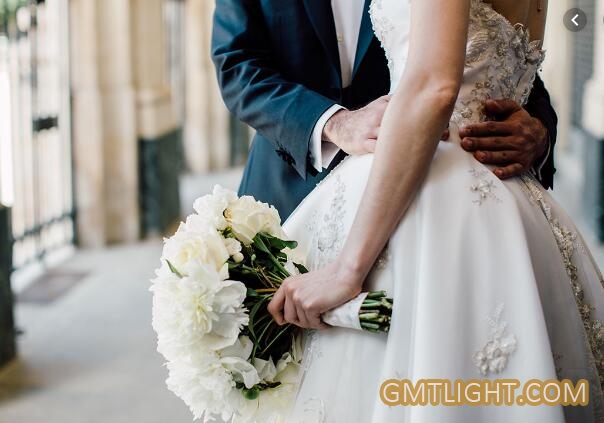 The wedding ceremony in the west is solemn. The Bible says that in ancient times, the evidence used by men to propose to women was the ring. In the ninth century, Pope Nicholas I issued a decree stipulating that it was an indispensable procedure for a man to present a wedding ring to his wife. The color of bridal dress represents tradition, but also has its specific meaning. For example, white represents pure virginity.

Since some countries in ancient Europe were a state system of integration of politics and religion, people had to go to church to receive the prayers and blessings of priests or priests when they got married, so that they could be regarded as a formal and legal marriage. Therefore, the bride wore a white dress to express sincerity and purity to God Before the 19th century in the west, there was no uniform color specification for bridal dresses worn by young girls when they were married. It was not until around 1820 that white gradually became the color widely used in weddings. This is because Queen Victoria of England wore a white and elegant wedding dress. Since then, white wedding dress has become a formal wedding dress.

There are many differences between Chinese and Western cultures. Wedding is one of them. This is mainly from different cultural background and historical background with China and the West. Under the influence of different thoughts and customs, it evolved slowly. 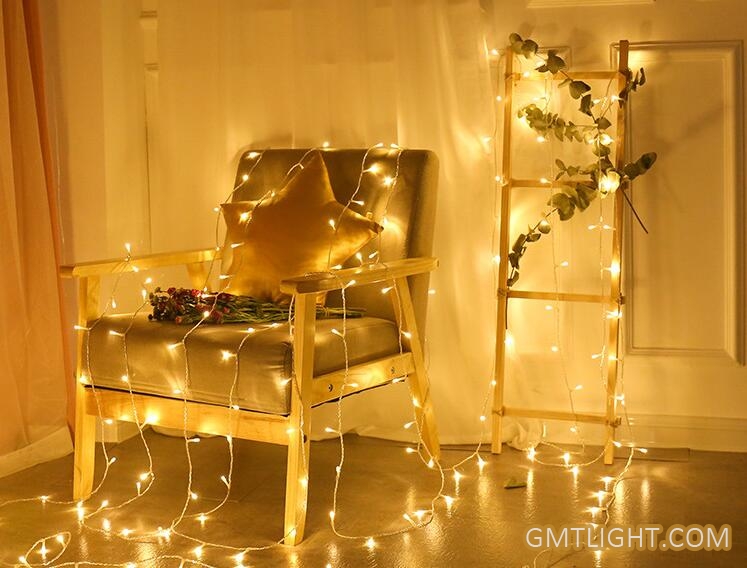 Although the eastern and Western wedding methods and habits are different, they also have many things in common, such as important wedding ceremony, wedding dress, and integration. For example, Chinese newlyweds also give each other rings at weddings, new houses at night, they learn a lot of Western decoration, of course, they also have their own innovation, such as decorating some led fishing net lights, curtain lights, hanging some LED lights String. The decoration of lights, regardless of nationality or belief, is to achieve the effect of celebration. (gmtlight sorting)