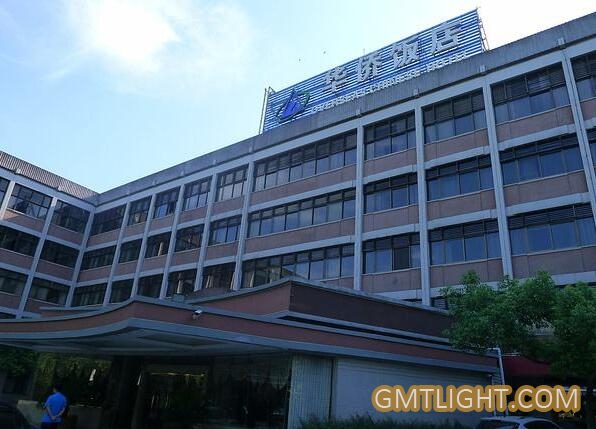 only one painting on the lobby wall now sells 200 million! It's like making a hotel worth nothing.

"In 2007, the Overseas Chinese hotel was auctioned as a whole. Guangxia, which has a unique eye, has taken a fancy to a large painting of Pan Tianshou hanging in the lobby of the hotel, and bought the whole Building silently for 208 million yuan. Last night, Pan Tianshou's painting appeared in the night show auction of Jiade Grand view, with the highest selling price of 205.8 million. I don't know how the former owner of the Building felt today... " 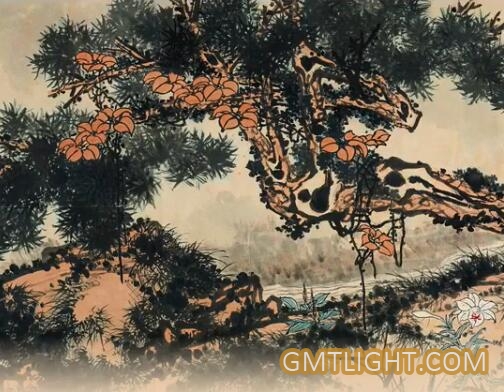 Recently, This is a story has spread in the domestic collection circle. Some netizens even say that it's equivalent to making a hotel for nothing worthy.

gmtlight found that the painting was Pan Tianshou's "Just Clear", which was auctioned on November 18 at a high price of 205.8 million yuan. The Overseas Chinese hotel mentioned in this article refers to the Overseas Chinese hotel in Hangzhou, The whole building which was acquired by Guangsha holding in 2000 through an open market auction with a price of 208 million yuan.

"Some decorations of the building are provided by gmtlight, such as LED lights. These things are more worthless, but they need a large number of gmtlight employees to do a lot of work. If you have a pair of wise eyes and win a hotel for free, will you go crazy? For the average of us, it's really “out of the blue”. Don't dream then，do your own thing well, to provide better luminous products to all over the world. " Mr. Niu, gmtlight.