On December 31, 2019, on the occasion of saying goodbye to the old 2019 and welcoming the new 2020, Mr. Niu in gmtlight visited to Jiamuyang Tubdan, who is 96 years old, the living Buddha of Yonghe temple, a famous Buddhist holy land in China. 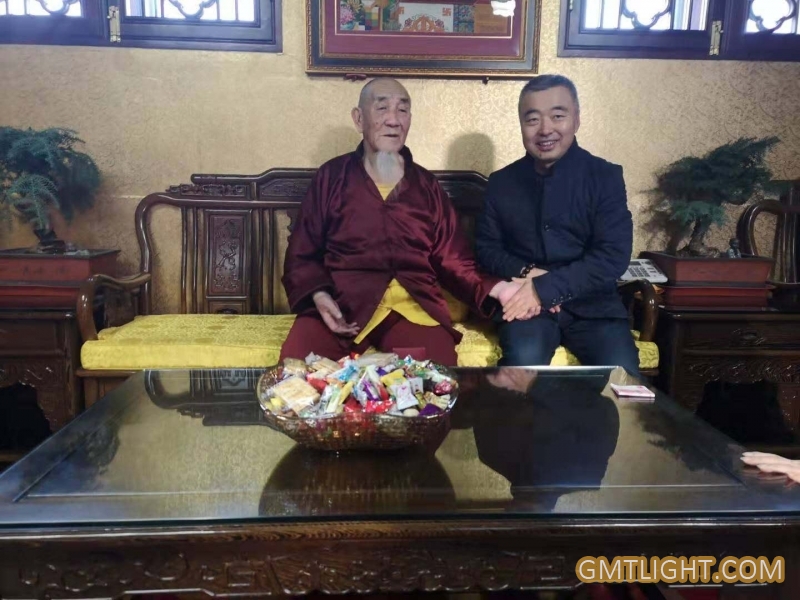 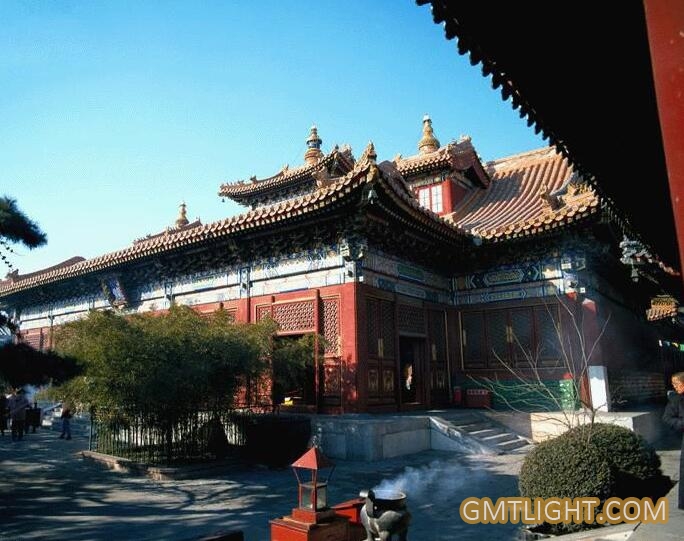 The Lama Temple is located in the northeast corner of Beijing. In 1694, the emperor of Kangxi built a mansion here to bestow the four sons, the prince Yong's mansion. In the third year of Yongzheng (1725), the Royal Palace was changed into a walking palace, which was called Yonghe palace. In 1735, Emperor Yongzheng died and once parked his coffin here. Therefore, the main hall of Yonghe palace was changed from green glazed tiles to yellow glazed tiles. Because Emperor Qianlong was born here, two emperors came out of the Yonghe palace, which became the "land of dragon's hidden bliss". Therefore, the palace was made of yellow tiles and red walls, with the same specifications as the Imperial Palace in the Forbidden City. In the ninth year of Qianlong's reign (1744), the Yonghe temple was changed into a lama temple, and the prime minister and Minister Wang were appointed to manage the affairs of the palace. It can be said that Yonghe temple was the highest standard Buddhist temple in China in the middle and late Qing Dynasty. 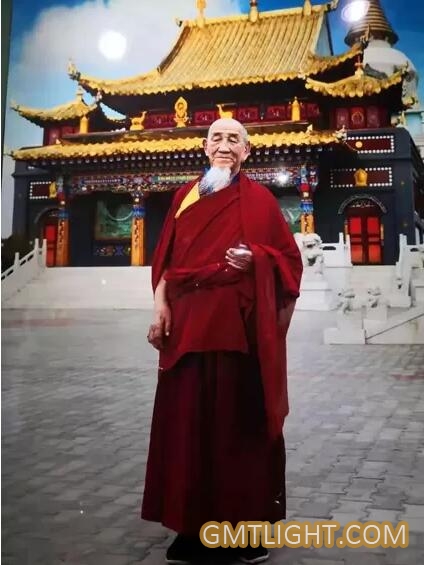 In 1983, it was determined by the State Council as the national key Buddhist temple in the Han area. The temple is mainly composed of three exquisite archways and five grand halls. It covers an area of 66400 square meters from the East-West archway of cornice Dougong to the antique East and West shunshan buildings, with more than 1000 halls.

History is culture, and culture is the city essence.