Australian fires have raged in New South Wales and Queensland since last September. To this day, Australia is still fighting this long-standing fire. 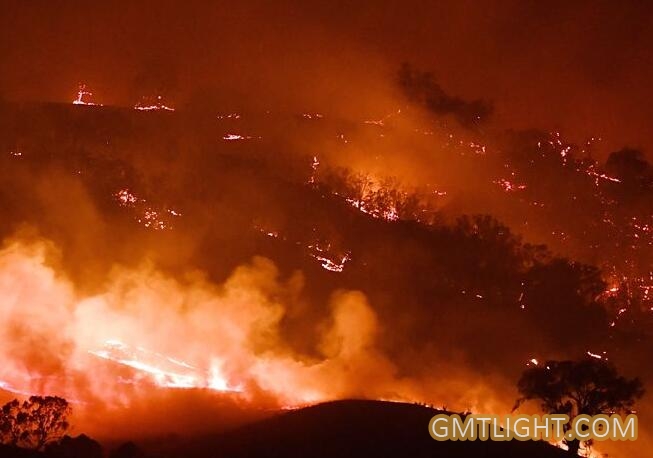 As one of the six services of the European earth observation project "Copernicus plan", the Copernicus air monitoring service provides information about air pollution and health, solar energy, greenhouse gases and climate drivers around the world. The service has been closely monitoring the intensity of the fire and predicting the transmission of air pollutants from the fire.

The European Copernicus air monitoring service has released information that about 400 million tons of carbon dioxide have been released into the atmosphere by the Australian fire. According to foreign media analysis, this figure has exceeded the sum of annual emissions of 116 countries with the lowest carbon dioxide emissions in the world.

"There is a kind of disaster called natural disaster, which is beyond our imagination. While many countries have serious conflicts between economic development and carbon emission, Australia is suffering from a lot of troubles. Maybe the awe of nature is more than that. " Mr Niu，gmtlight.